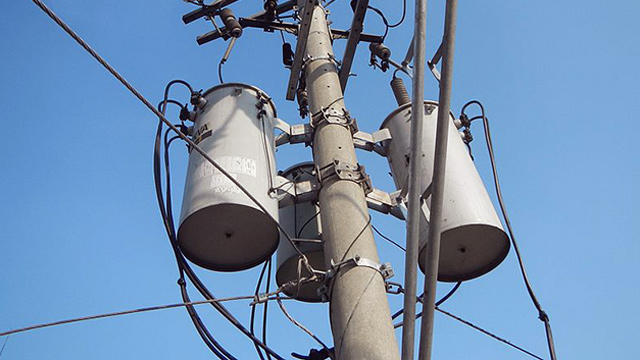 Heads Up: You Might Experience Power Interruptions This Week

Along with water interruptions, no less.

(SPOT.ph) As if water interruptions aren't already enough of a hassle, some Manila Electric Company consumers are also bound to experience power interruptions from March 11 to 17. These interruptions are due to the replacement of primary lines and leaning, hazardous or ageing poles, as well as line reconductoring works along certain streets and barangays, according to the electricity provider.

Expect power interruption for as long as 30 minutes up to several hours in the following areas: