Riot Games May Be Working on Mobile Version of League of Legends
Loading
Already a member? Log in
No account yet? Create Account
Spot.ph is your one-stop urban lifestyle guide to the best of Manila. 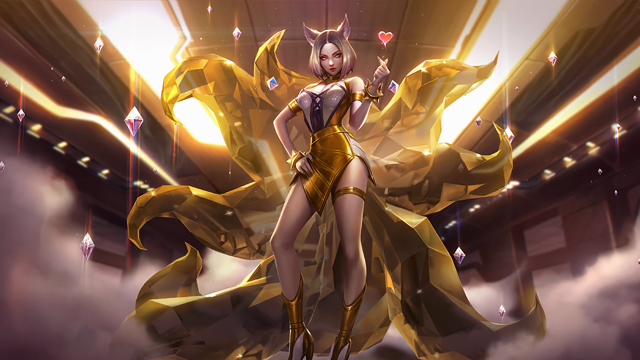 Gamers, There Might Be a Mobile Version of League of Legends Soon

(SPOT.ph) The appeal of mobile gaming is one that's made apparent by its success, especially for those who can't afford to spend hours playing on their consoles at home. Having mobile versions of well-loved games can be exciting for many gamers, and reportedly, League of Legends, one of the most popular desktop-based multiplayer games today, might just be hitting your phones in the future.

In a report by the Reuters, three anonymous sources revealed info on the possible venture of developer Riot Games and its parent company Tencent, who is also behind PUBG Mobile and Arena of Valor. According to the report, Tencent initially proposed to create a mobile version of League of Legends "years ago," but it was refused by Riot.

With the growing success of other mobile gaming platforms, however, it seems as if Riot might have reconsidered. The report said that the mobile version of the game has been in the works for more than a year now, though it's not likely to be released in 2019.

League of Legends has been around for 10 years now and continues to be played across the world. Riot Games holds competitions among professional players of the game yearly, with the World Championship prize pool reaching U.S.$6.5 million in 2018.

As of writing, neither Riot nor Tencent have spoken up about the mobile game venture yet.