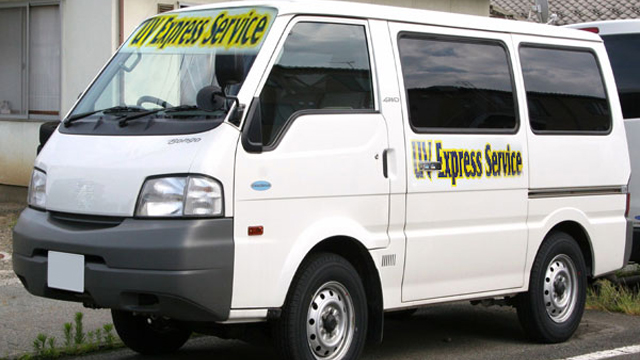 This is to give LTFRB time to conduct consultations with stakeholders.

(SPOT.ph) Both commuters and operators were taken by surprise when Memorandum Circular 2019-025, which enforces point-to-point operations for UV Express vehicles, was made effective on May 16. But a bit of breathing space, in the form of a two-week suspension has officially been granted by the Land Transportation Franchising and Regulatory Board. This comes after a request made by the House Committee on Metro Manila Development on May 30.

“It will be suspended for two weeks to give way to stakeholder consultations," confirmed Goddes Hope Libiran, Department of Transportation Assistant Secretary for Communication, on May 31, in a report by the Philippine News Agency. Though no official date has been announced, Libiran said it will take effect in the middle of June.

In a hearing conducted by the House of Representatives committee on May 30, transport groups claimed that the Land Transportation Franchising and Regulatory Board (LTFRB) came up with the memo without having a public consultation. Quezon City Rep. Winston “Winnie” Castelo sought for a reprieve to allow for more talks between the board and transport groups. "When you implemented the point-to-point system sa mga UVs nabigla sila—not only the drivers pero pati ang mga pasahero," Castelo said during the hearing, in a report by the Manila Bulletin.

The UV Express service actually started with point-to-point operations under another LTFRB memorandum from 2005, cites the circular. It was then followed by a memo in 2009, which allows UV Express vehicles to drop off or load passengers within a two-kilometer radius of their designated terminals.

The UV Express vehicles are not actually utilizing use their designated terminals, says the Land Transportation Franchising and Regulatory Board in the recent memorandum, citing, "the rampant practice of loading and unloading of passengers in between their origin and destination," as a reason.