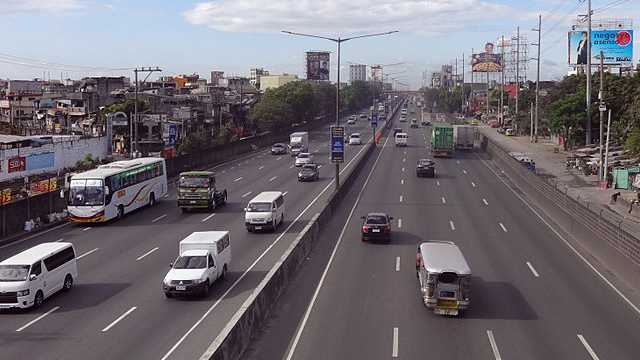 Heads Up, Motorists: Another Road Link Between NLEX and SLEX Is in the Works

The NLEX Corporation has announced their own connector road.

(SPOT.ph) Quezon City to Quezon City in two hours? That's nothing new in traffic-plagued Metro Manila. With all the roadworks happening in and around, it's no surprise that it takes people hours on end just to get somewhere—especially if your destination isn't even in the Metro.

The Skyway Stage 3, an 18.68-kilometer elevated tollway currently being built, will offer one way for people to zoom right past the Metro's traffic by connecting the South Luzon Expressway and the North Luzon Expressway. Now, it looks like we might have another option: The NLEX Corporation has announced plans of building an NLEX Connector road that will connect north and south of the Metro.

It will span from the "end of NLEX Harbor Link Segment 10 in C-3/5th Avenue, Caloocan City to [he Polytechnic University of the Philippines in] Sta. Mesa, Manila," said their website. This connector road will reach all the way to the south toll roads, including the South Luzon Expressway (SLEx), according to a report by Inquirer.net.

Construction of the eight-kilometer-long connector road has been split into two parts. The first five kilometers from C-3 to España, Manila will take around 20 months to build, and construction is scheduled to start in November 2019.

"By around February next year we would have appointed the contractor for section two," Luigi Bautista, president and general manager of NLEX Corporation said in the report.  He also added that they plan to "open it by phases," so fingers crossed that Metro Manila motorists aren't a #forever thing!