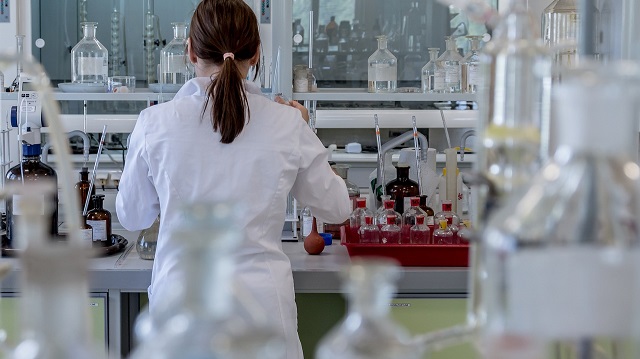 Here's What We Know So Far About the Coronavirus

A boy in Cebu City has tested positive for an unidentified strain of coronavirus.

(SPOT.ph) The Department of Health is awaiting confirmation on whether the pneumonia-like illness that broke out in the city of Wuhan, China in December 2019, has reached Philippine shores. A five-year-old boy in Cebu City tested positive for an unidentified strain of coronavirus, according to a report by CNN Philippines. He and his mother flew in from Wuhan on January 12, and are currently in isolation in a Cebu City hospital.

Samples have been sent to Australia for further testing, according to Department of Health (DOH) Secretary Francisco Duque III, and results may take a day or two.

This family of viruses are more common to animals but, in rare cases, can be transmitted to humans, according to the U.S. Centers for Disease Control and Prevention. Some strains can cause moderately serious illnesses in people, with symptoms similar to that of a common cold, according to a report by CNN. In severe cases, these viruses can cause pneumonia or bronchitis.

More than 800 people around the world died from the Severe Acute Respiratory Syndrome (SARS) outbreak in the early 2000s. Meanwhile, around 3 or 4 out of 10 people reported to have been afflicted with the Middle East Respiratory Syndrome died, according to the U.S. Centers for Disease Control and Prevention (CDC).

The mystery strain of coronavirus first identified in Wuhan has been coded as the 2019-nCoV. While the possible mortality rate cannot yet be determined, what is known is that "It causes pneumonia and then doesn't respond to antibiotic treatment," said virologist Leo Poon, a scientist School of Public Health at The University of Hong Kong and the first to decode the virus, according to CNN.

As of January 21, the unidentified strain has caused nine deaths in China, with 440 confirmed cases, according to a Bloomberg report. The virus has also been confirmed in Japan, Thailand, Taiwan, South Korea, and the U.S.

Experts believe that the new coronavirus can spread from person to person, and not just from animals to humans. Viruses, depending on their strength, can be spread through contact with an infected person's secretions. A sneeze, handshake, or even just handling something an infected person touched and then putting your hands on your eyes, nose, or mouth can mean infection, in the same report by CNN.

Symptoms include fever, coughs and colds, and difficulty breathing, according to a health advisory released by DOH. Moreover, they recommend regular handwashing, avoiding contact with animals, avoiding contact with people who have coughs and colds, covering your mouth when coughing or sneezing, drinking lots of water, cooking food well, and consulting medical professionals should you experience any symptoms.

No vaccine has been developed for the novel coronavirus. The World Health Organization is holding an emergency meeting on January 22 to address the issue.