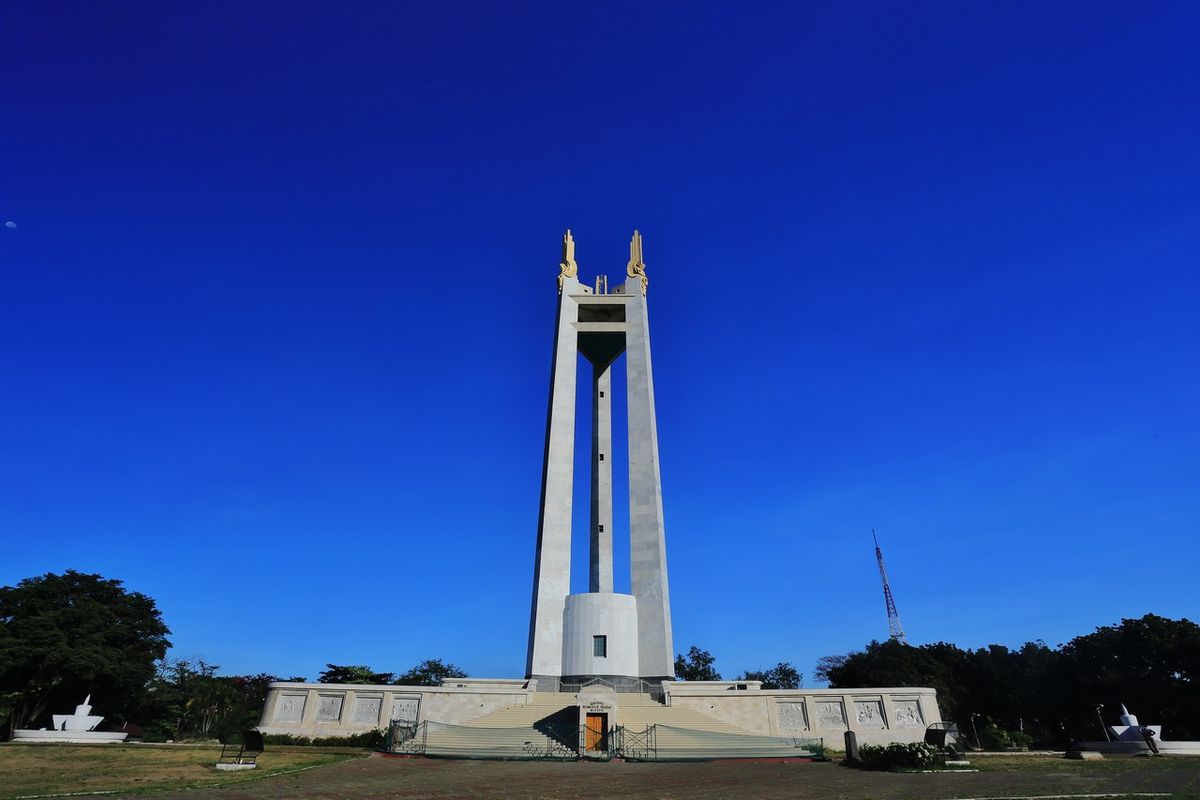 QC Has Halted Construction of an MRT-7 Station; Here's Why

The planned station is reportedly five times larger than the approved size.

(SPOT.ph) Metro Manila's train lines aren't the worst in the world—we're trying to stay positive here, alright? With that said, there's certainly a lot left to be desired, such as more train lines. It looks like that dream's slow going, though, with the Quezon City government issuing a cease-and-desist order halting the above-ground construction of the upcoming Metro Rail Transit Line 7 Quezon Memorial Circle station on February 19. The planned station, according to environmentalists and historians, encroached on the heritage park's integrity, said the city government in a statement.

The Quezon Memorial Circle has long been a cultural symbol of the city, as well as a favorite recreational spot for folks in the Metro. The planned Metro Rail Transit Line 7 (MRT-7), which will connect North Avenue in Quezon City to San Jose del Monte, Bulacan, will pass right underneath the area—with the Quezon Memorial station sitting above ground.

The temporary halt was ordered after differences in the approved and actual planned size of the train station were found. The initial plans cited the use of 4,977 square meters of floor area, while the current "proposed floor area is more than five times the approved figure," according to the statement of the city government.

Local government is looking for a "win-win solution that would protect our open spaces while advancing the welfare of thousands of commuters who will benefit from the mass transport project," said Quezon City Mayor Joy Belmonte in the same statement.

"The resolution of issues is really up to DOTr (Department of Transportation) as main proponent, and the LGU (Local Government Unit)," said SMC chief Ramon Ang. Underground works continue as planned, he noted, saying, "We will do everything we can to make sure we keep to the timetable, and at the same time take into account the Mayor’s concerns."

This train line has been in the pipeline since 2008, according to the SMC. The company took over  the project in 2016. Construction reached the halfway mark in January 2020, but we've got our fingers crossed it won't take more years till we get a new train line!

Adventurer Savvy Seasoned San Miguel Corporation Smc Quezon City Joy Belmonte Mrt Government
Your Guide to Thriving in This Strange New World
Staying
In? What to watch, what to eat, and where to shop from home
OR
Heading
Out? What you need to know to stay safe when heading out