DENR and SMC Clean Up of Tullahan River for Manila Bay
Loading
Already a member? Log in
No account yet? Create Account
Spot.ph is your one-stop urban lifestyle guide to the best of Manila. 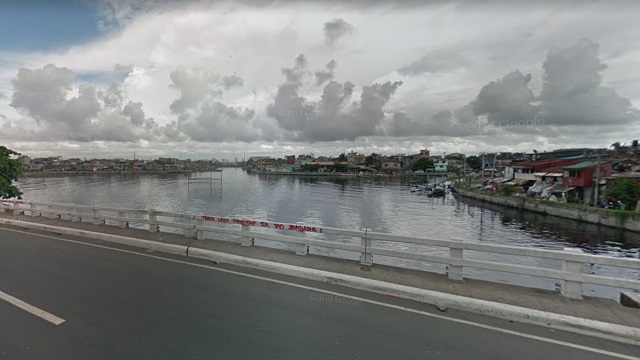 Water from major dams flow through the Tullahan river system into Manila Bay.

(SPOT.ph) It might be decades until you're willing to take a dip into the once—and by this we mean really long ago—pristine waters of Manila Bay, but every little step taken now could mean a lot in the future. One pretty big step is the dredging and expansion of the Tullahan river system, currently underway. Dubbed the Tullahan-Tinajeros River System dredging project, it was launched yesterday, February 23, by the Department of Environment and Natural Resources and the San Miguel Corporation.

The 36.4-kilometer long Tullahan River is a major spillway for the Angat and Ipo dams, noted Ramon Ang, San Miguel Corporation (SMC) president in a statement. Water from the river is supposed to flow into Manila Bay, but with the build-up of garbage, silt, and more pollution, flooding has become a recurring problem—especially in the areas of Bulacan.

"First, we will take out the garbage, and then we will deepen the river so water can move more freely to the Manila Bay," said Ang. This will also ideally alleviate flooding.

Part of the reason for cleaning up the Tullahan river is to prepare for the incoming Bulacan international airport, another major project of SMC. Nicknamed the New Manila International Airport, it's location in the lowlands of Bulacan created fears of even more flooding, but SMC has said that it will "provide a long-term and sustainable solution to flooding in Bulacan," added Ang.

The river's makeover will not be a one-time thing, noted SMC. "We will also do continuous yearly maintenance, and the dredging equipment we have bought will not be removed here anymore,” said Ang, who also called on local government units to ensure Tullahan will no longer be a dumping ground for trash. Fingers crossed this is just one of many clean-ups!

Savvy Seasoned Adventurer Tullahan River Department Of Environmental And Natural Resources Denr San Miguel Corporation Smc
Your Guide to Thriving in This Strange New World
Staying
In? What to watch, what to eat, and where to shop from home
OR
Heading
Out? What you need to know to stay safe when heading out