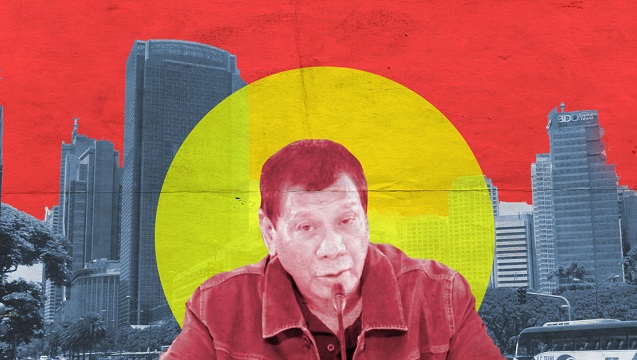 (SPOT.ph) Alert levels over the COVID-19 pandemic in the Philippines has been raised to Code Red, Sub-level 2. Everyone was pretty much glued to their screens as President Rodrigo Duterte announced tonight, March 12, how life in Metro Manila was set to change in the next few weeks—especially with the disease now being defined as infecting people within the community at a rate that can't be kept up with, according to the Department of Health.

Without ever using the term "lockdown," President Duterte has announced several measures to be undertaken in response to COVID-19.

Here's a summary of the most important parts of Inter-Agency Task Force Resolution No. 11, Series of 2020:

Community Quarantine in All of Metro Manila

Starting Sunday, March 15, people will no longer be allowed to go in and out of the Metro as they please. Land, air, and sea travel will be banned until April 14, 2020. It has not been clarified if movement within the Metro will also be limited.

The current suspension of classes in all levels in Metro Manila has also been extended until April 12, 2020. Both travel and class suspensions will be subject to a daily review of the inter-agency task force assigned to handle the disease's spread and may change, clarified the President.

Overseas Filipino Workers, on the other hand, will be allowed to travel to China—except for Hubei, where the disease first appeared—after signing a declaration stating that they understand the risks.

The government will also keep a skeletal workforce going to keep services operational. As for the private sector, a flexible work schedule is recommended as long as companies can enfore strict social distancing.