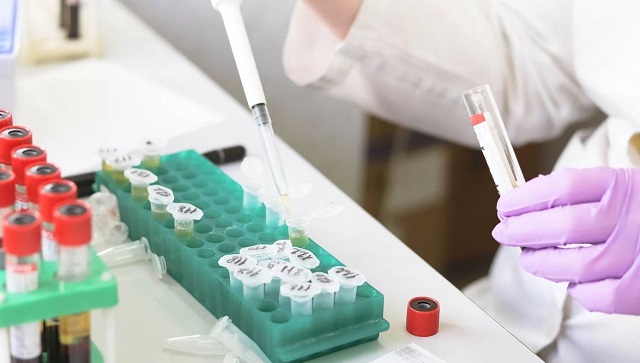 Who knew "Sarap ubuhan" would ever become such a timely insult.

(SPOT.ph) Confirmed COVID-19 cases in the Philippines are now at 380; Persons Under Investigation are at 593 while those under monitoring are at 6,321—a total of 1,516 tests have been conducted, all as of writing and according to the Department of Health's tracker. But it seems everybody's asking: Just how accurate is the recorded number of positive cases? Several hashtags calling for #MassTestingPH and #NOtoVIPtesting have been trending on the local Twitterverse on and off over the weekend and today, March 23.

Around 34 government officials have reportedly demanded that the Research Institute for Tropical Medicine produce their test results within 24 hours, according to a report by the Inquirer. It has led to a delay in other patients' results—including that of 34-year-old Philippine Heart Center cardiology fellow Israel Bactol, who died on March 21 before his results came back positive, according to the report.

“The opportunity to test more PUIs is wasted. It’s okay if only one official will be tested, but they include all family members,” one employee of the instute was quoted as saying. Most of those who ordered "VIP treatment" showed no symptoms of the disease. According to the Department of Health's (DOH's) guidelines, only those who showed symptoms, have recently traveled to high risk areas, and have been exposed to someone confirmed to have COVID-19 are to be tested.

Several government officials have already denied using their positions to get special treatement. Senator Tito Sotto, who tested negative for COVID-19, clarified that he used an unregistered kit that gives instant results, as administered by a friend from the private sector.

Senator Francis Tolentino apologized as well, and clarified that he also used a different testing kit—but as his symptoms reportedly continued, he is waiting still waiting for test results from the DOH. Meanwhile, Senate Majority Leader Juan Miguel Zubiri has tested positive for COVID-19.

Headlines declaring PUIs dying before the results of their tests came back—or even without the chance to be tested due to a lack of kits have also been popping up since early March.

Adventurer Savvy Seasoned Government Covi-19 Covid-19 Government Doh Department Of Health New Normal Opinions
Your Guide to Thriving in This Strange New World
Staying
In? What to watch, what to eat, and where to shop from home
OR
Heading
Out? What you need to know to stay safe when heading out