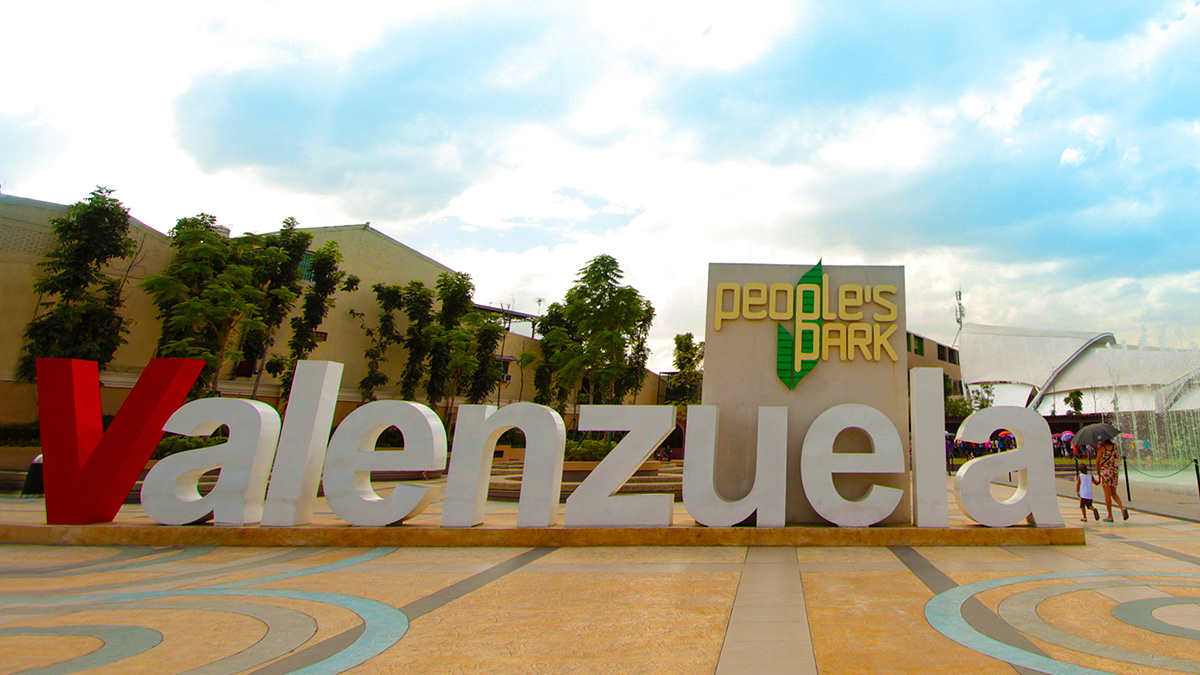 (SPOT.ph) In December 2019, it was found out that the Philippines has the lowest reading comprehension among 79 countries in a worldwide study examining students' knowledge in reading, math, and science. But it looks like it's not our only problem.

After ABS-CBN News published photos of a Nazarene procession in Venezuela on April 8, people on the Internet were quick to put the blame on Valenzuela City Mayor Rex Gatchalian for supposedly allowing devotees to gather despite the imposed enhanced community quarantine amid the COVID-19 pandemic. It seems that they confused the South American country with one of Metro Manila's cities. As a response, the local mayor promised to "initiate a sister city agreement with Caracas the Capital of Venezuela" through his Twitter account on April 9. He added, "[totohanin] na natin maski paano."

Gatchalian also schooled everyone on the history of Valenzuela's name. "Our great city is named after one of our revolutionary heroes, Dr. Pio Valenzuela, [whose] zeal and love for our country is what we strive for every day in this great city of ours," he said in a tweet.

Sister cities are two distant cities—whether from opposite sides of the world or within the same country—that have agreed to partner with each other through a legal agreement. This relationship can be established through a number of ways: trade relationships, historical connections, and ancestral/demographic connections to name a few. It can also facilitate growth in sister cities through sharing of best practices and cultural exchanges.

Some cities and towns that Valenzuela partnered with are: Bucheon City in South Korea in 2006, Koronadal in South Cotabato in 2011, and Navotas in Metro Manila in 2013, to name a few.