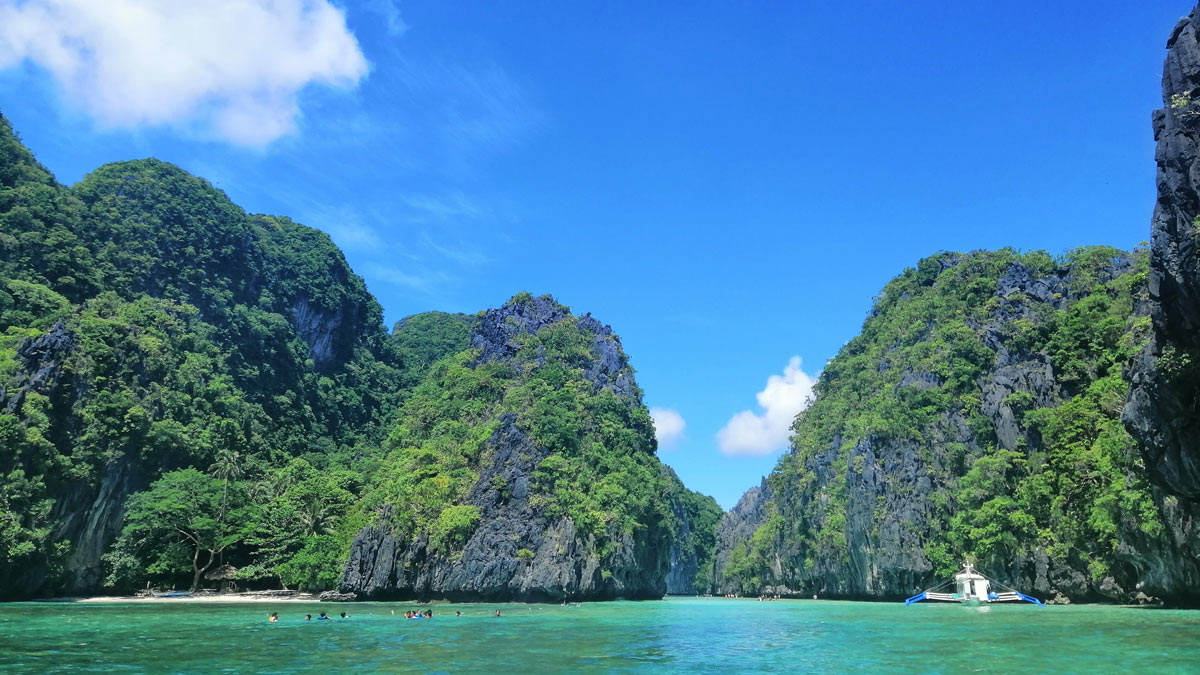 It's Official: Palawan Is Not Breaking Up

(SPOT.ph) The Commission on Elections’ Provincial Plebiscite Board of Canvassers officially proclaimed on March 16, 5:30 p.m. that "no" votes won in the plebiscite for the ratification of Republic Act No. 11259 or the "Charter of the Provinces of Palawan del Norte, Palawan Oriental, and Palawan del Sur." Though signed into law by President Rodrigo Duterte on April 5, 2019, it was ultimately the decision of Palaweños who casted their votes on Saturday, March 13.

The final tally, according to the Commission on Elections, was at 172,304 for "no" and 122,223 for "yes." This was from 22 of 23 Palawan municipalities. The "no" votes mostly came from Coron, El Nido, Narra, Brooke's Point, Roxas, and Taytay; while support came from the mining towns of Bataraza and Rizal and island towns of Cagayancillo and Culion.

This act of splitting Palawan—which is part of the Southwestern Tagalog or MIMAROPA Region (along with Occidental and Oriental Mindoro, Marinduque, and Romblon)—into three separate provinces was first introduced in the House of Representatives in 2016 by Franz Josef George Alvarez, Frederick Abueg, and Gil Acosta. It was approved in the Senate in November 2018 through a House Bill sponsored by Senator Sonny Angara.

Opposition of the Republic Act earlier expressed concerns that a divided island province could weaken policies that once protected Palawan's biodiversity and natural resources. It has been hailed time and again as the world's best island in the world by international magazines and award-giving bodies for its array of natural wonders, from the towering limestone cliffs to its rich marine life.

Staying In Palawan Comelec
Your Guide to Thriving in This Strange New World
Staying
In? What to watch, what to eat, and where to shop from home
OR
Heading
Out? What you need to know to stay safe when heading out