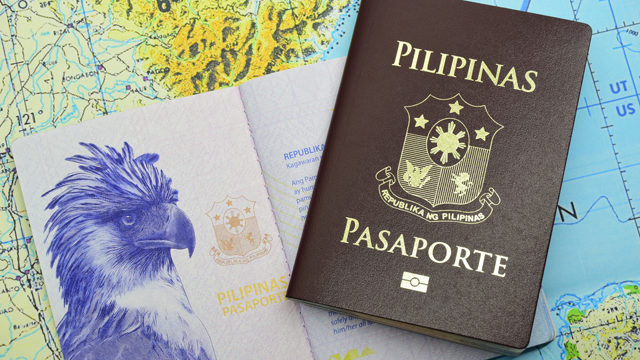 Picking Up Your Passport? You'll Need to Do It at DoubleDragon in Pasay

In an effort to decongest their main office.

(SPOT.ph) The Department of Foreign Affairs resumed passport processing on August 21 following Metro Manila's shift to less stringent quarantine restrictions. And on Friday, September 24, they announced that they're relocating the passport-releasing site from the Office of Consular Affairs in Aseana Business Park in Parañaque City to DoubleDragon Plaza in Pasay City. This is effective from September 24, and they are open Monday to Friday (except public holidays), from 8 a.m. to 3 p.m.

This move is aimed at decongesting their main office and make the "passport application and renewal experience smoother for everyone." Department of Foreign Affairs (DFA) is also set on opening more Temporary Offsite Passport Services (TOPS) sites.

The DFA explained in their advisory that the long queues at the Office of Consular Affairs (OCA) was due to the transfer of passport appointments to the main HQ. Some of the consular offices had to temporarily close for disinfection. On top of this, the foreign affairs agency explained, a big number of applicants were personally picking up their passports due to courier issues.

"Over 2,000 passports were rendered undeliverable due to erroneous addresses or the lack of authorization letters from applicants who were not personally present at their declared addresses. Said passports were then turned over to the DFA for release to the applicants themselves," they said in a statement.

News Hard News Department Of Foreign Affairs Travel Passport Adventurer Savvy Seasoned Heading Out
Your Guide to Thriving in This Strange New World
Staying
In? What to watch, what to eat, and where to shop from home
OR
Heading
Out? What you need to know to stay safe when heading out