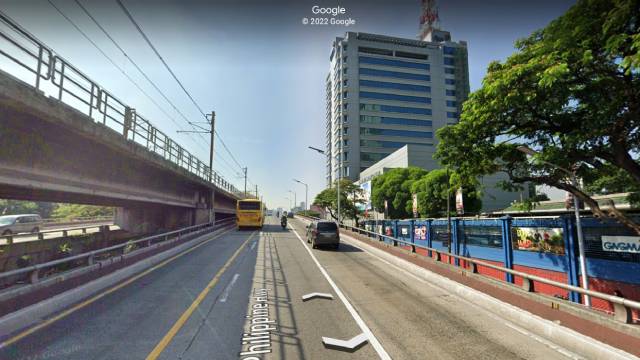 Heading South? EDSA-Kamuning Flyover Will Be Closed for a Month

Get ready for even more traffic on EDSA

(SPOT.ph) Looks like heading south via EDSA will be extra tricky for the next month or so. The southbound lanes of the EDSA-Kamuning flyover will be closed for 30 days starting June 25; that's 6 a.m. on this upcoming Saturday. This was confirmed by Metropolitan Manila Development Authority chair Attorney Romando Artes in a report by GMA News. So yup, bottomline for motorists is that you may want to recalibrate your plans for the weekend. Heck, the next few weeks, really.

The slated 30 days already includes a 7-day time period for curing the cement, added Artes. So here's hoping this closure will only last a month or so.