Manila's Most Stylish view best of Filipina fashion in Filipina Bravo Show
Loading
Already a member? Log in
No account yet? Create Account
Spot.ph is your one-stop urban lifestyle guide to the best of Manila. 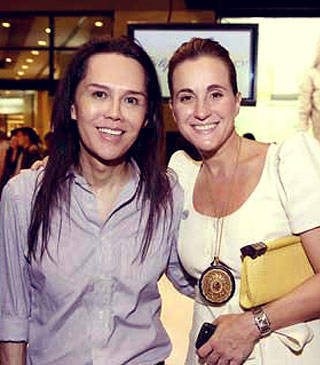 The well-attended fashion show featured works from the most influential women in Philippine fashion.

Inno Sotto, the show’s creative director, said, ""Most often than not, fashion shows miss the point because the people focus too much on the clothes, rather than whom it was made for or who inspired it. This show is special because in the case of Filipina, Bravo!, the women is a the forefront, and the fashion just enhances that spirit, which brings her true beauty to life through their art." Male designers such as Vic Barba, Jun Escario, Cesar Gaupo with younger designers Joel Escober and Francis Libiran, took inspiration from iconic women in our history such as Gabriela Silang, literary critic and poet Edith Tiempo and singer and actress Atang dela Rama and interpreted them with contemporary styles. 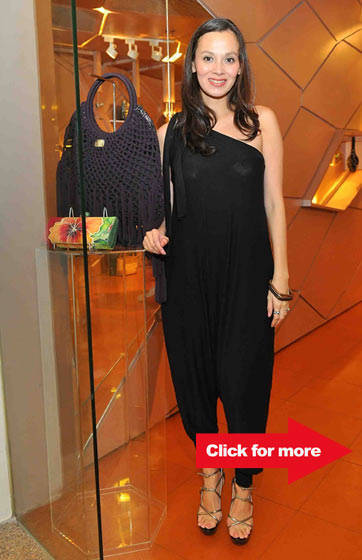