Georgina Wilson, Dingdong Dantes, Jake Cuenca bare almost all in "Bench Uncut"
Loading
Already a member? Log in
No account yet? Create Account
Spot.ph is your one-stop urban lifestyle guide to the best of Manila. 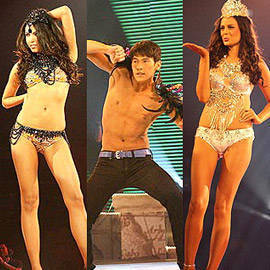 "Bench Uncut: A Bold Look at the Future" featured five collections and over 100 stars. 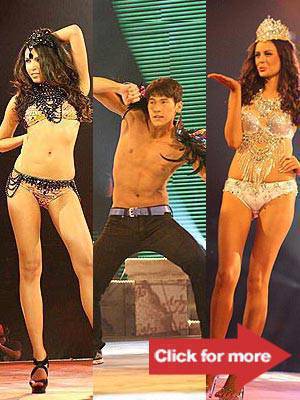 The Big Dome housed the hottest and heaviest Bench fashion show ever on Friday, July 2. Titled "Bench Uncut: A Bold Look at the Future," the show featured dozens of barely dressed celebrities and models flaunting their bodies and the latest Bench underfashions at the Araneta Coliseum.

Top haute couture Filipino designers based in the Middle East showcased their collections based on Bench bodywear and clothing inspired by the following global themes: Cary Santiago (for Pinoy Lab), Furne One (interpreting the Far East), Val Taguba (inspired by Brazil), Ezra Santos (showing African influences) and Michael Cinco (bringing the spirit of Russia to life).