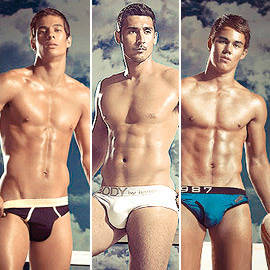 The Philippine Rugby team’s traffic-stopping billboards on EDSA are the talk of the town. 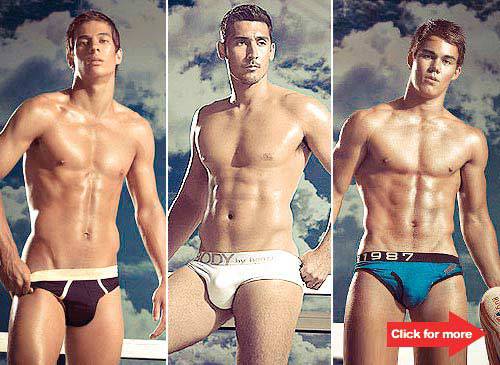 Bench’s new traffic-stopping billboards featuring a sexy set of underwear ads along the already congested EDSA has made Manila traffic just a bit more bearable for females, and just about anyone who likes ogling at man candy. The billboards, humongous and imposing in size, show members of the Philippine National Rugby Team clad in nothing but Bench underwear, exposing their ripped, perfectly-chiseled bodies.

Behind the scenes during the Philippines’ Volcanoes Bench shoot

Philippine Volcanoes Bench Rugby Billboards Edsa
Your Guide to Thriving in This Strange New World
Staying
In? What to watch, what to eat, and where to shop from home
OR
Heading
Out? What you need to know to stay safe when heading out