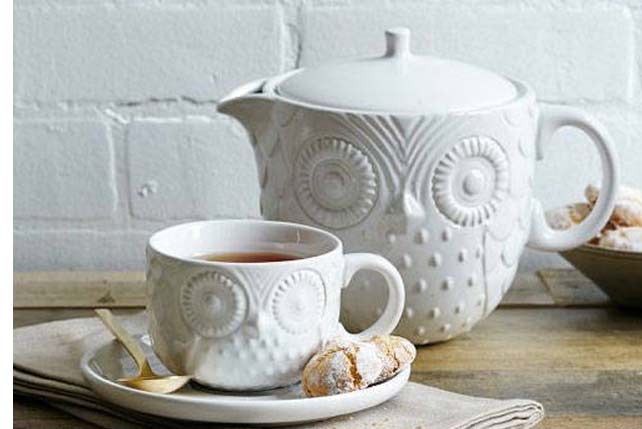 What to Expect from Crate & Barrel, Pottery Barn, and West Elm in Manila

(SPOT.ph) International home stores Pottery Barn, West Elm, and Crate & Barrel are opening their first stores in the Philippines in 2014.

Pottery Barn and Pottery Barn Kids along with West Elm are owned by Williams-Sonoma, Inc. and will be brought to the Philippines by Store Specialists Inc., with their first branches, the first ones in Asia, set to open in Bonifacio Global City in May.

The first Crate & Barrel in the Philippines, to be brought in by SM, is expected to open in the recently launched Mega Fashion Hall in SM Megamall.

All three US-based brands are known for stylish home furniture and décor. Here's what we're excited to see:

West Elm is the youngest among the three brands-it was started in 2002 by Williams-Sonoma, and its first store was opened in Brooklyn, New York a year later. Today it has stores in Puerto Rico, London, and Sydney. The brand is known for classic designs in understated colors. 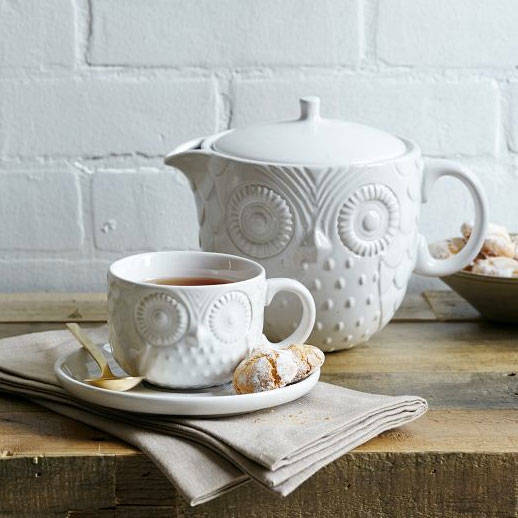 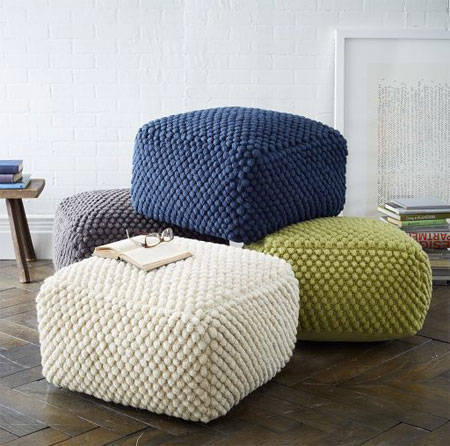 Pottery Barn was founded in New York in 1950 with three barns full of stoneware that were purchased second-hand by songwriter Paul Secon and his brother, Morris. The brand is known for pieces that are functional but also pretty and occasionally whimsical, allowing for more personalization. 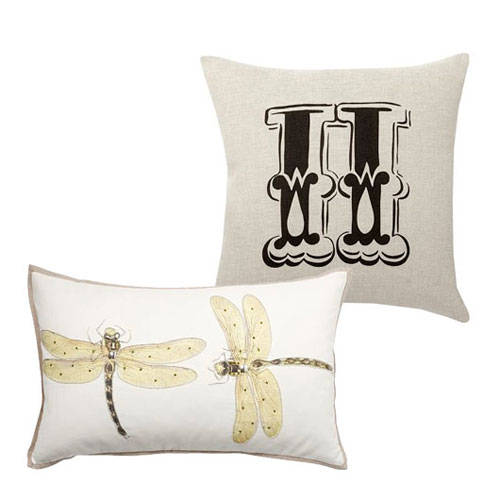 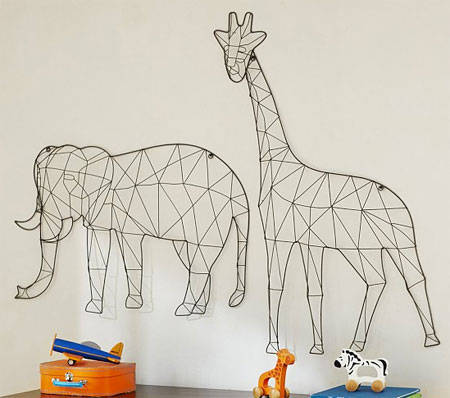 Founded by Gordon and Carole Segal in Chicago in 1962, Crate & Barrel opened with stock mostly made up of French copper pots and dinnerware in glass and simple white ceramic that they sourced from European manufacturers, using crates and barrels as storage displays. Their design aesthetic is contemporary and streamlined. 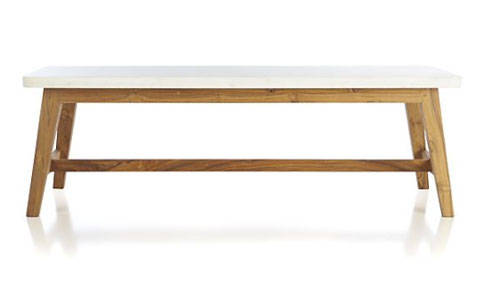 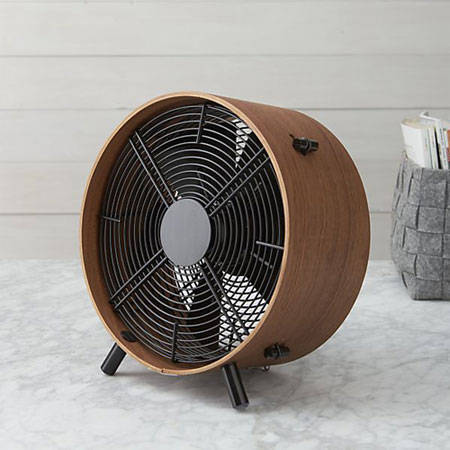 The latest in the influx of foreign brands in the country, the three home stores are sure to make fast fans out of local homeowners. And with all the gorgeous possible finds, how can we keep ourselves from dreaming of redecorating?

Pull & Bear, Philosophy, and H&M among the brands set to be opened at SM Mega Fashion Hall

Furniture Homeaccessories Homestores Shopping
Your Guide to Thriving in This Strange New World
Staying
In? What to watch, what to eat, and where to shop from home
OR
Heading
Out? What you need to know to stay safe when heading out