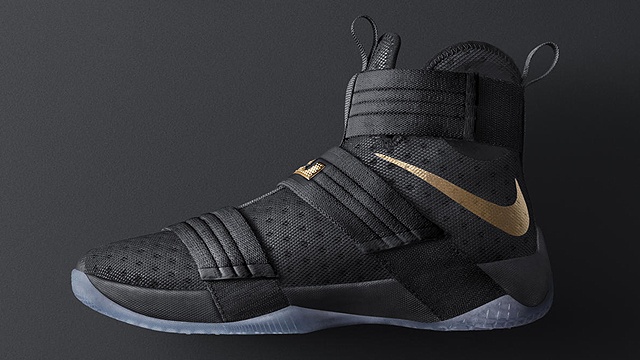 Yes, you can get the same sneakers LeBron wore to the finals!

Nike is launching the pair tomorrow, June 21, in honor of the Cavs Championship.

(SPOT.ph) Whether you're a die-hard Warriors fan or a devoted Cavaliers supporter, you're probably still recovering from the heart-stopping championship game that took place today. Unless you've been living under a rock, the Cleveland Cavaliers completed a historic win against the Golden State Warriors, and it's all thanks to LeBron James doing everything in his power to propel the pack even after trailing 3-1 in the NBA Finals.

He isn't dubbed The King for no reason. Just to paint a picture, he scored 109 points in Games 5, 6, and 7—the most by a player who was on a team coming from a 3-1 deficit. Aside from bagging the championship for the Cavs, he was also named as the Finals MVP. To celebrate, Nike is launching the Nike Zoom LeBron Soldier 10 iD—which is the sneaker he started wearing since Game 4, where 'Bron averaged 34+ points, 12+ rebounds, and 9 assists. No big deal. 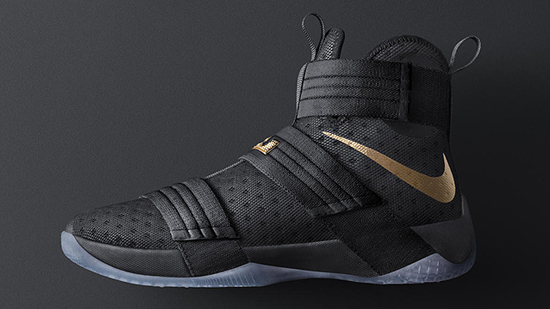 The sneaker features a flexible, stretch-lined upper, responsive Zoom Air cushioning, and increased lockdown thanks to the straps that cover the forefoot, midfoot, and ankle. It will be available in the colors worn by James during the Finals, with custom options for a metallic Swoosh, personalized lettering, and black straps. 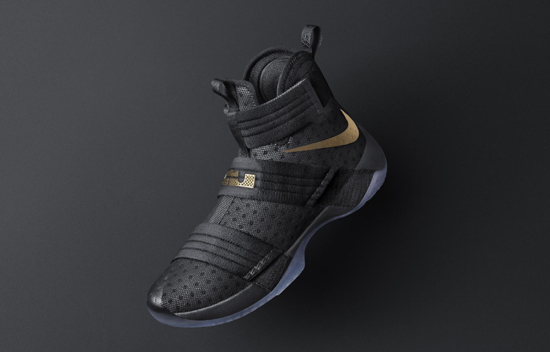 The Nike Zoom LeBron Soldier 10 iD will be available (for a limited time only) on Nike iD beginning tomorrow, June 21.