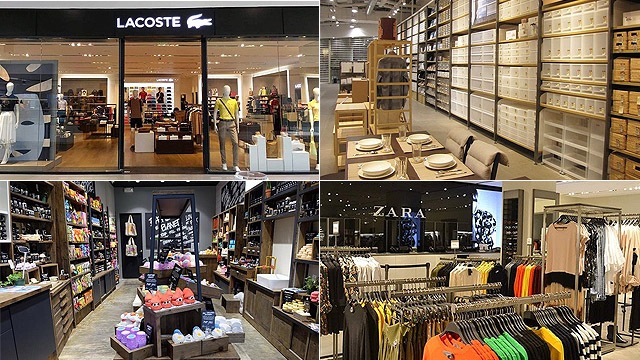 How One Company Changed the Local Shopping Scene

SSI brought brands like MUJI and Zara to Manila. This year, they're celebrating their 30th anniversary.

(SPOT.ph) Imagine having to fly out of the country just to shop from brands like Zara, Bershka, MUJI, GAP, Old Navy, and MAC Cosmetics. Or having to ask someone who’s abroad to get you a Lacoste polo shirt or something from Tommy Hilfiger or Ralph Lauren and have the items shipped to your home. Or having to imagine what a Lush product smells like because it’s not available locally. Key word: Imagine. These are things you’ll never have to imagine because they’re all readily available in Manila's major shopping malls—and it all practically started with one company.

Stores Specialists, Inc. changed the local shopping scene in 1988, the year it was founded as Rustan’s Group of Companies’ retail arm. Headed by Anton Huang, President of the Stores Specialists, Inc. (SSI) Group and grandson of Gliceria Rustia Tantoco (co-founder of Rustan’s), they’ve acquired franchises of over 100 brands since their inception and currently, they have over 630 specialty stores all over the country.

It all started with one brand. 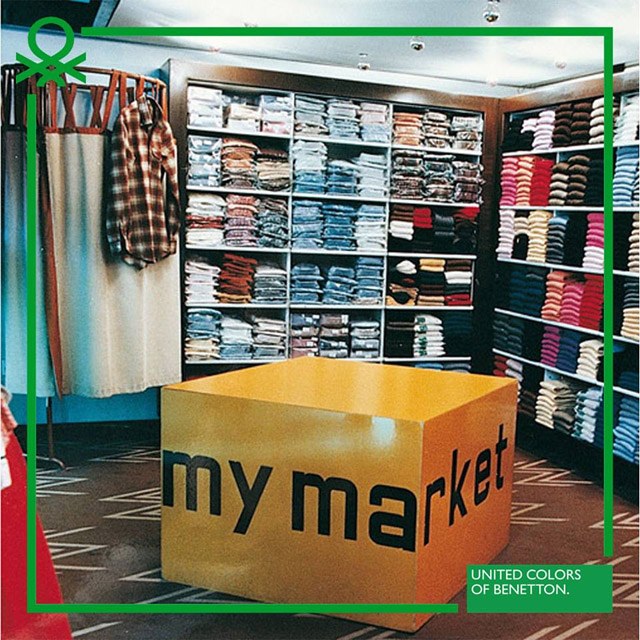 SSI brought Italian fashion brand United Colors of Benetton to the Philippines 30 years ago, making it their first specialty store in the country. The brand was popular for its knitwear and comfy fashion pieces that come in bold and solid colors. It made a splash among many local shoppers in the Metro, who considered it one of their go-to stores whenever they needed staples that were casual but stylish. 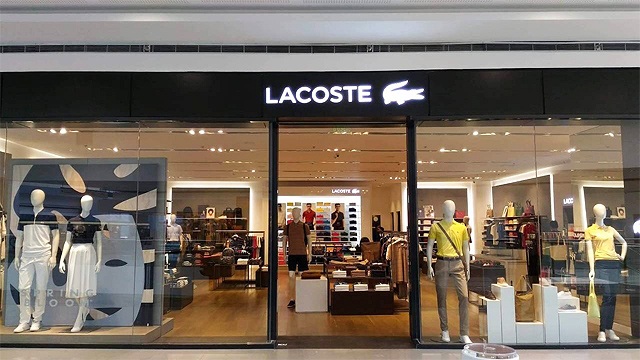 Two years later, in 1990, the SSI Group opened the first specialty store for Lacoste (though Rustan’s had brought the French brand into the country as far back as the '70s). The brand’s classic polo shirts adorned with the iconic croc logo is still one of the most recognized brands in the country today. 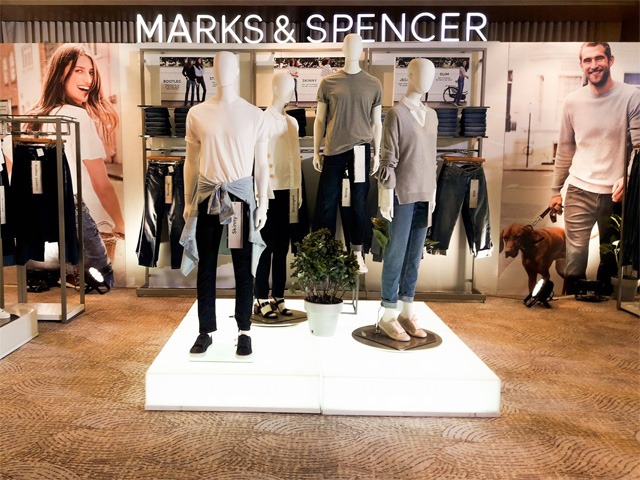 It was also in the early ‘90s when Marks & Spencer, Salvatore Ferragamo, and Bass stores started setting up shop in the Philippines. 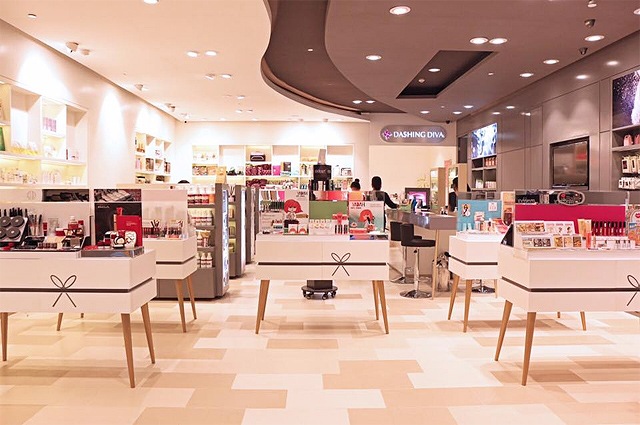 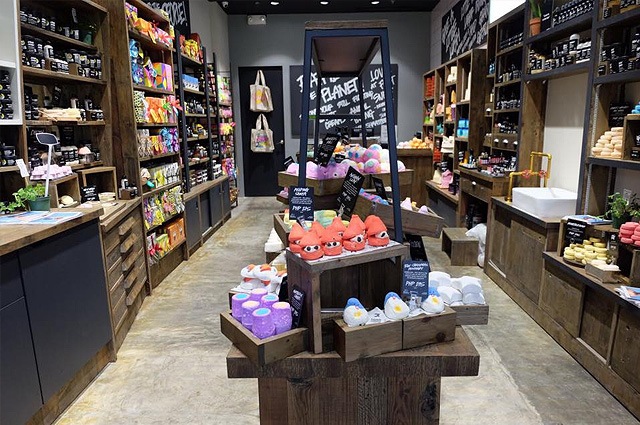 In the early 2000s, the SSI Group opened the first stores for Bally, Kate Spade, and Lush. They continued to acquire more luxury brands like Gucci, Bottega Veneta, Prada, Yves Saint Laurent, Burberry, and Tod’s, which all opened their respective stores in Greenbelt 4 in 2003. 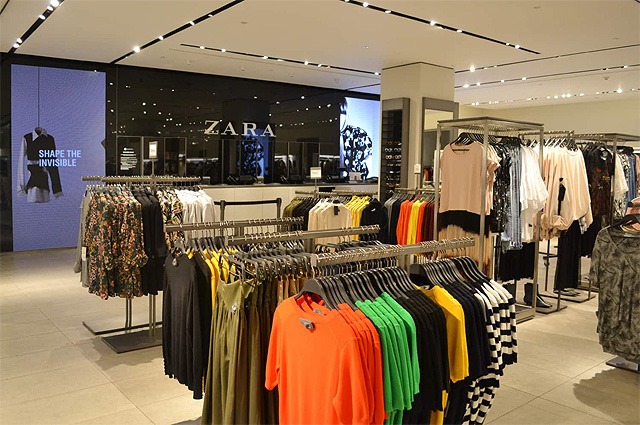 Fast-forward to 2005, the year when the SSI Group expanded their portfolio to include fast-fashion brands with the introduction of Zara to the local market. The very first Zara store in Manila opened at the Power Plant Mall in Makati City. The Spanish fast-fashion retailer has since been a favorite among shopaholics, so much so that you can find the brand in most major malls around the city. 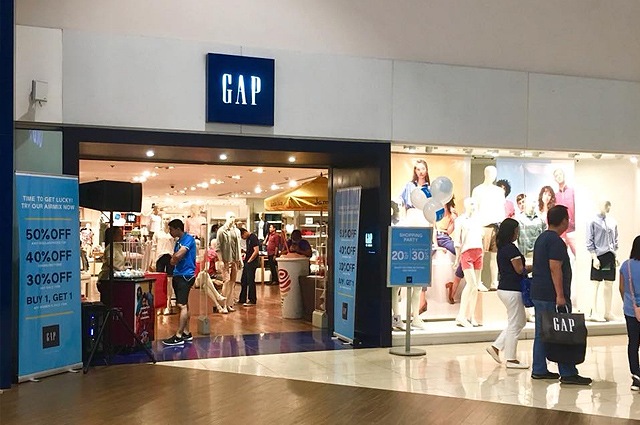 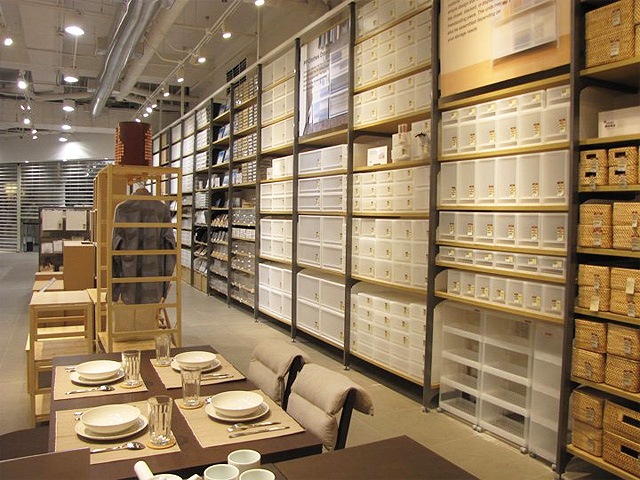 It’s also thanks to the SSI Group that MUJI fans no longer had to fly to Hong Kong or Singapore just to be able to shop their functional and minimalist home items. The Japanese store opened the doors to their first store located at High Street, Bonifacio Global City in 2010. In the same year, Payless, one of the largest specialty footwear retailers in the U.S., opened their first store in the country. 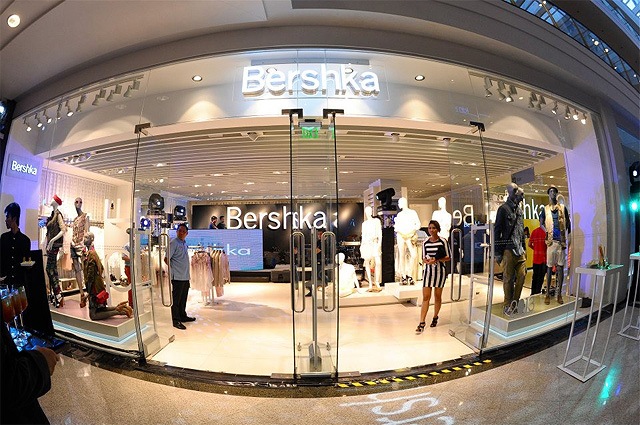 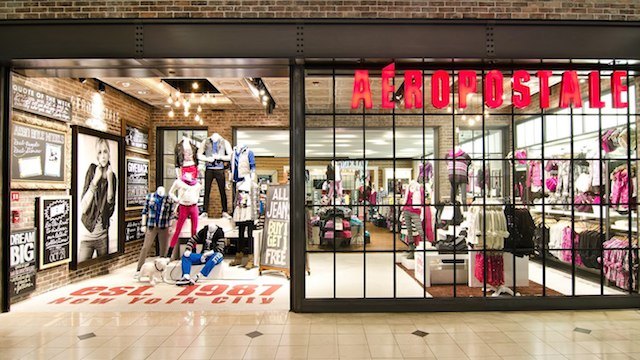 In 2013, they added more brands to their fast-fashion category, introducing two more Spanish brands—Bershka and Stradivarius—to the retail scene. It was also in the same year when American brand Aeropostale became locally available, as well as Desigual and Superdry. 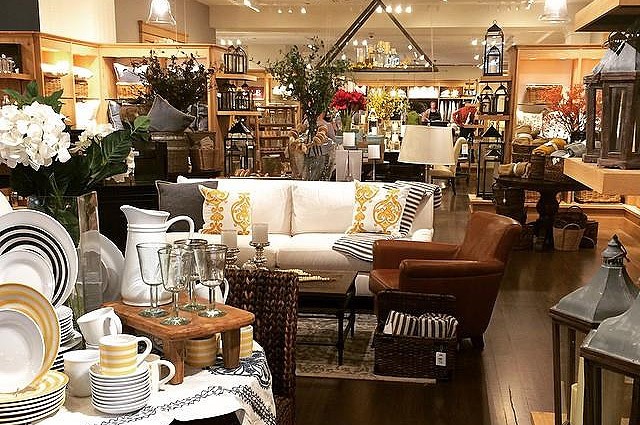 The SSI Group cemented their reputation as the leading specialty retailer in the Philippines when they brought in Pottery Barn to the country (the first in Southeast Asia) and Old Navy (the third outside the U.S.) in 2014—getting international recognition for their retail management skills. 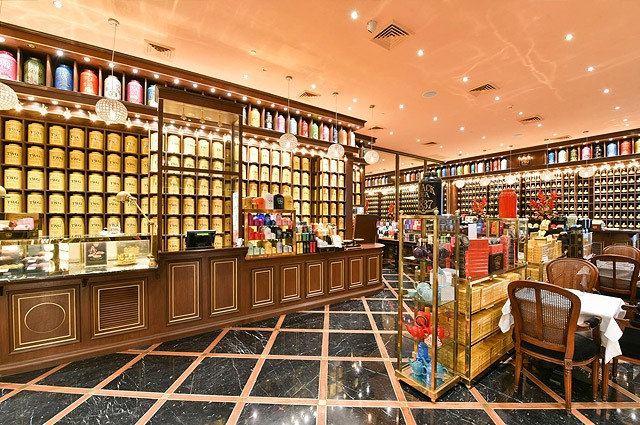 Apart from these huge milestones, SSI Group also expanded their lineup to include food and beverage brands like TWG Tea, which they brought to the Philippines in 2012, and Salad Stop, which they opened in 2014. 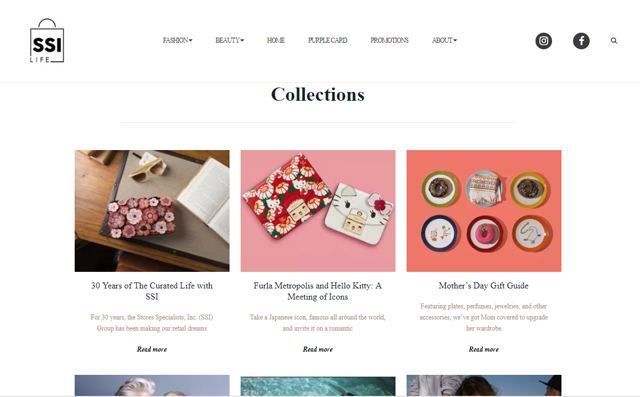 2014 was also the year when they launched their own multi-brand site, ssilife.com.ph, allowing shoppers to browse through their wide selection of fashion, beauty, and home brands, and at the same time see what goes on behind the scenes in fashion shows, or learn how to cop beauty looks. But it seems 2018 is shaping up to be a big year for SSI, too. Their year-long campaign to commemorate this milestone anniversary, “The Curated Life,” includes a Big Fashion Sale in August and September, and the launch of a rewards app.

For three whole decades, you could say that the SSI Group has been quietly curating our lives (read: mainly closets) in the background. But more than the outstanding portfolio of brands and impressive number of store openings, they've made a mark on the Filipino lifestyle, inspiring many to define their own style through their roster of brands while providing a shopping experience that puts a premium on customer service. Not a lot of companies can claim to be such a significant part of our daily lives.

Rustan's Group Of Companies Anton Huang Shopping Stores Specialists Inc. Ssi Longform
Your Guide to Thriving in This Strange New World
Staying
In? What to watch, what to eat, and where to shop from home
OR
Heading
Out? What you need to know to stay safe when heading out