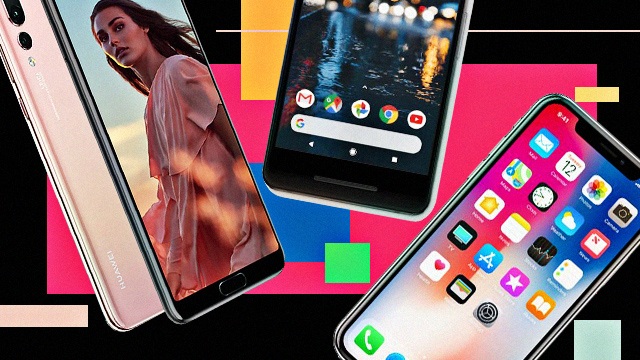 10 New Smartphones for Your Next Adventure

So you can make the most out of your trip!

(SPOT.ph) Remember the time when smartphones were simply call-and-text devices that happened to have a mediocre camera for taking pictures (gasp, VGA resolution!) and a handful of pre-installed apps for work and play? Now, smartphones have evolved into an all-around gadget that you probably can’t leave home—if not live—without. Gear up for your next adventures with these smartphones that you can use to take Instagram-worthy shots during your travels and more. 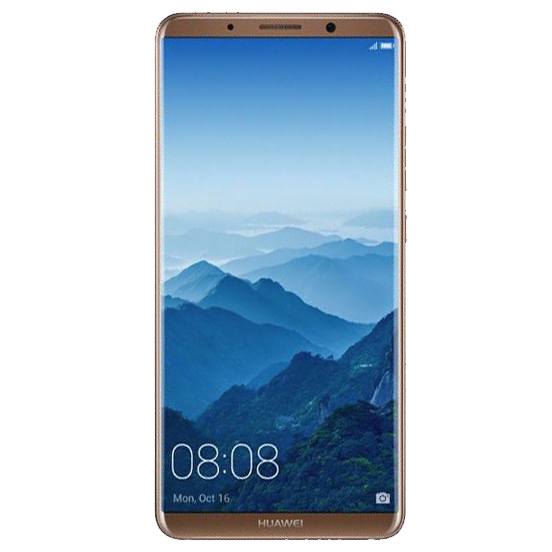 This compact smartphone consistently ranks high in “best battery life” lists, and is said to last for two full days. It features a sharp and detailed six-inch display and is equipped with a Leica camera that delivers quality images. A well-rounded phone like this lets you pack just a bit lighter—yes, because you’re leaving your powerbank and your camera at home. 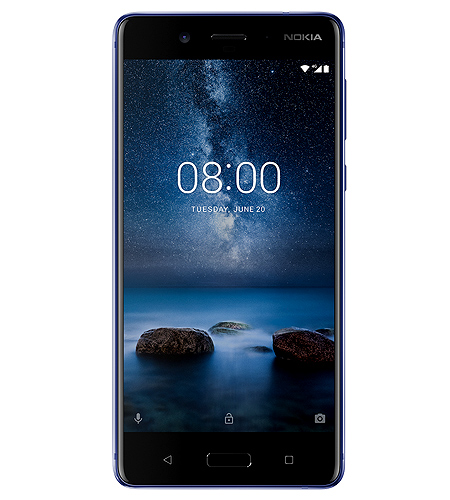 Move over, selfies. Nokia 8 is making #Bothie happen with the phone’s Dual-Sight mode. This feature lets you capture moments with both front and back cameras to produce split-screen photos and videos. We can already imagine the possibilities: Take a selfie with a famous landmark without missing the action unfolding in front of you; or stream a live-video feed to your friends back home with almost all angles covered. Use this phone to level up your travel documentation game! 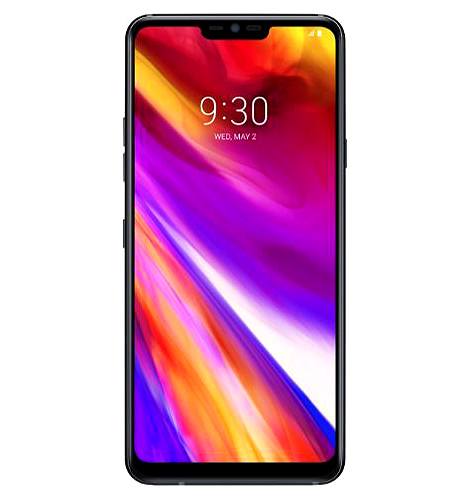 There’s a lot going for the LG G7 ThinQ beyond its bright display and loud speakers. Those who love the outdoors may be drawn to this phone’s slightly rugged build, which complements its shock-, shatter-, water-, and dust-resistant features. LG also rolled out New Second Screen on this model (a.k.a. display notch), ideal for those who are wondering what it would be like to have a notch on the topmost part of their phone’s screen. (Good news: You can hide it as you please.) 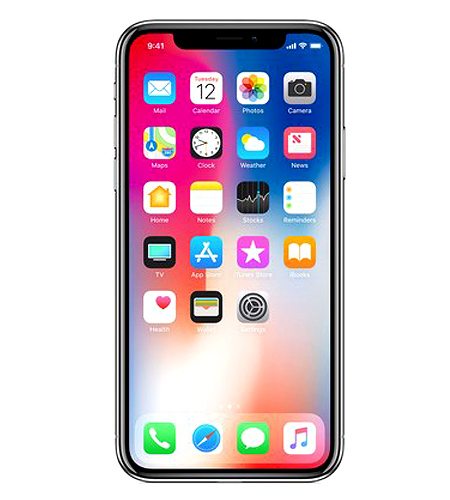 Most travel photographers have been talking about leaving their bulky dSLRs at home in favor of the lightweight iPhone X—and for good reason. You can shoot and save in RAW (shutterbugs who post-process images would find this useful), play around with the Slow Sync flash that fires light in intervals for better-lit photos, and make the most out of the front camera’s Portrait mode, which works excellently for those obligatory “I’m going to take a touristy selfie” moments. It’s one of the most secure phones out there too, thanks to its new facial recognition technology, which uses an infrared depth sensor to create a map of what your face looks like before unlocking your phone. 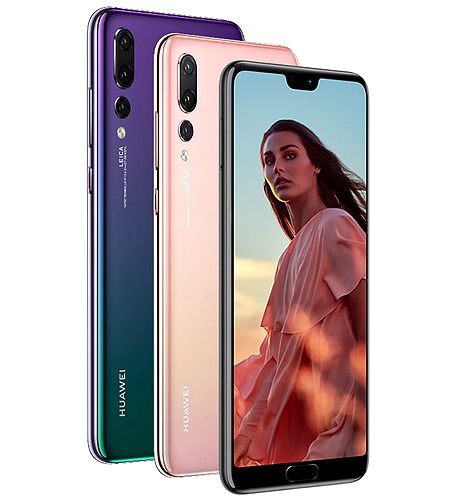 Here’s another option for serious shutterbugs on the go: The P20 Pro. It has a three-camera system from Leica, delivering impressive images you’d want to post on your Instagram, stat. And unlike most phones that stick to the basic colors, you’d be pleasantly surprised with the P20’s Twilight Edition, which features a glossy blue-purple gradient back cover. Talk about style and substance. 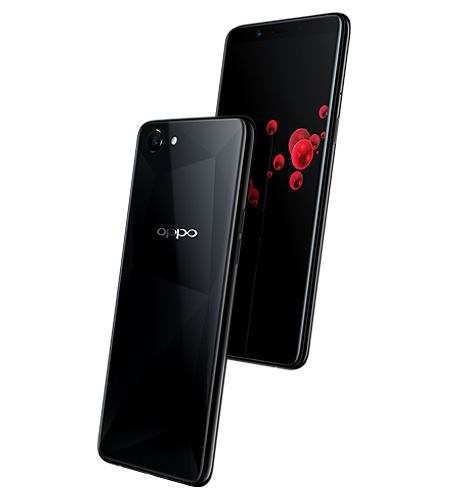 The OPPO F7 Youth is touted as the more affordable version of the OPPO F7. It’s a tad lighter and a bit smaller in terms of screen size, and you wouldn’t find features like a display notch and fingerprint scanner here, but it still makes for a good buy. After all, it’s one of the fastest mid-range smartphones out there with its Helio P60 octa-core processor, so you can multitask, play games without any lag, or switch to any app, among other things. The Diamond Black version is quite a stunner with its back cover design—triangular patterns that show up when viewed from different angles. It also comes in bright Solar Red too. 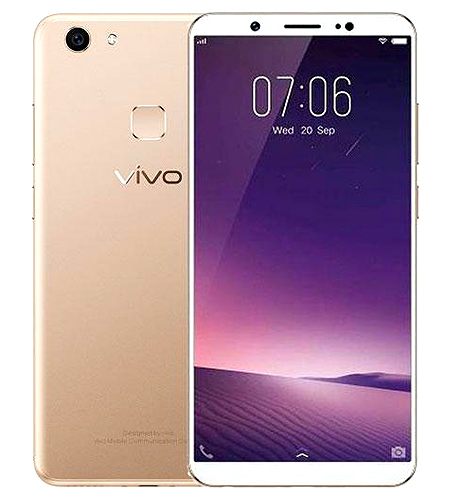 If you’re a solo traveler, it’s understandable that most of your travel photos are selfies. And if you’re shopping for a new smartphone built for serious selfie-taking, you’ve got a contender in Vivo V7+. Its main draw is a 24-megapixel front camera and an LED flash, which produces sharp and detailed portraits. You can even play around with the background blur settings to create bokeh on your photos. It doesn’t hurt that it’s in a trendy package, and it comes in two colors: Gold or Black.

Available at Lazada and Argomall. 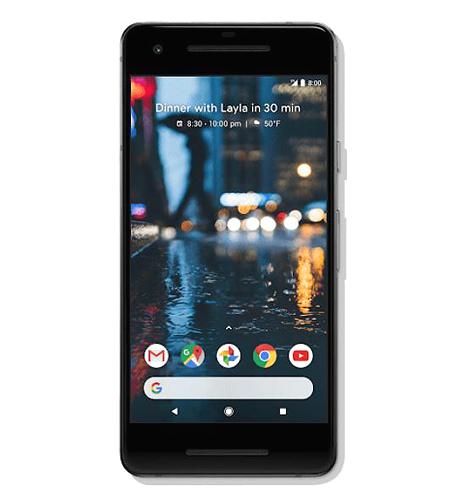 Even if you’re not an Android purist, the Google Pixel 2 is still worth checking out. Apart from the glowing reviews this smartphone has received for its camera, it also comes with a bunch of helpful travel-related apps out of the box, like Maps, Translate, and Assistant. Google Lens particularly stands out among all the pre-installed apps—it pulls information and additional details based on photo recognition, perfect for when you’re checking out museums or event posters in a foreign city. 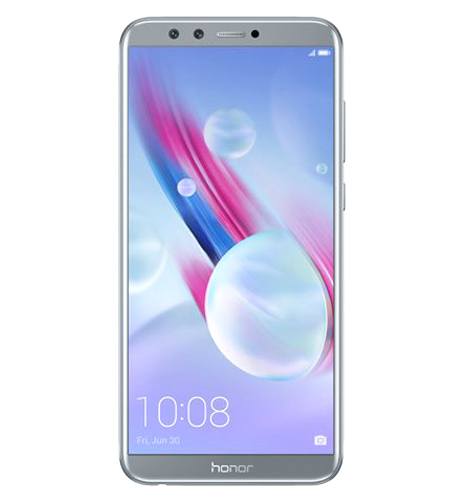 The Honor 9 Lite is the most budget-friendly phone in this list, but it’s not obvious from the get-go with its curved glass and glossy finish (the back cover is almost mirror-like!). Appearances aside, this mid-range offering from Huawei’s sub-brand presents great value for money, considering its bright display, dual cameras for both the rear and front of the phone, and battery life that can last all day. Plus, it has a hybrid slot that you can either use for two SIM cards at the same time (for swapping out SIM cards when you travel) or a SIM-card-and-microSD-card combo (in case you’re running out of internal storage). 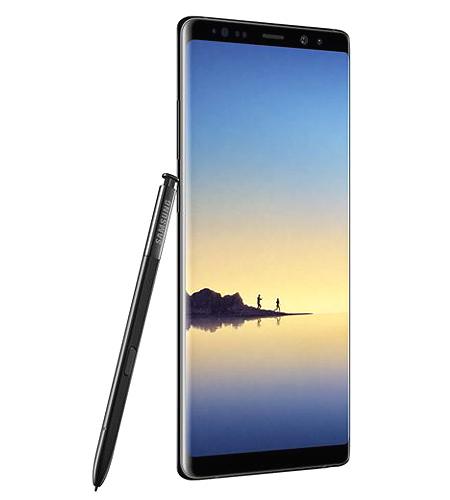 The Note series is most known for the S-Pen, a stylus docked in the bottom part of the phone. The latest iteration improves on the nifty features that are already in previous Note devices. Removing the stylus automatically opens a memo for jotting down notes even when the phone is locked. Annotating screenshots and images is also perfect for when sharing routes and directions with friends, or for when you want to send a “digital postcard” to loved ones back home. And if you’re abroad, the instant translation feature comes in handy. Just open the Camera app, whip out the stylus, and hover on the text you want to be translated—as simple as that!