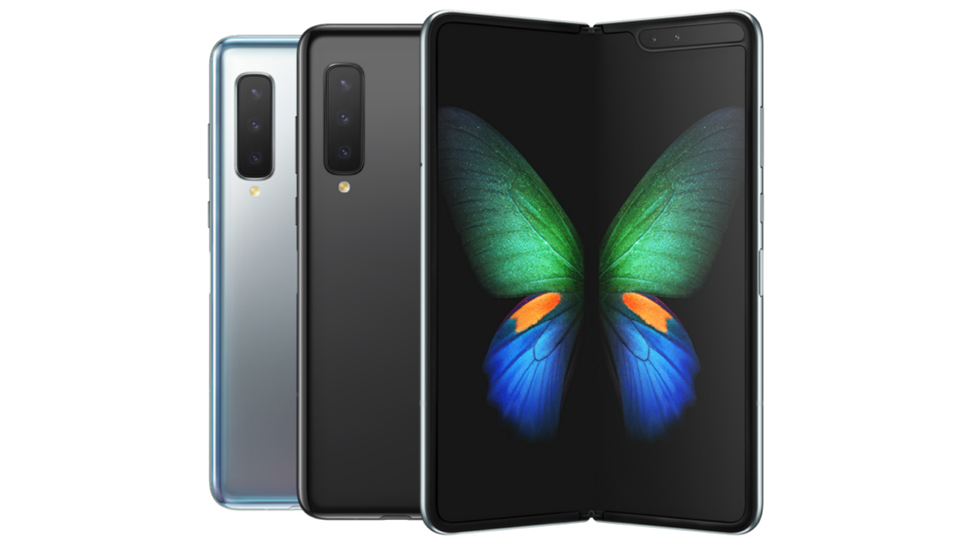 Samsung's New "Foldable" Phone Is Coming to the Philippines

It's a phone and tablet hybrid.

Torn between getting a smartphone or a tablet? If you're short on cash, you'd have to choose between the two. But what if you can get a device that functions both as a phone and as a tablet? This is where the Samsung Galaxy Fold comes in—and it's going to be available in the Philippines soon.

The latest Samsung offering has one foot into the future with its design—it may look like a regular smartphone at first but it can unfold (hence the name) into a mini tablet with a seamless Infinity Display (read: bezel-less screen). It weighs 276 grams, making it lighter than your average tablet yet heavier than the usual smartphone. It runs on a 64-bit Octo-core processor and comes with 12GB RAM and 512GB internal storage, so you can store plenty of photos and videos. The LTE model comes with a 4380mAh battery and two SIM card slots: one for an eSim and another for a Nano sim. The Galaxy Fold comes installed with Pie, the Android 9 operating system.

It's been out in the market for around a month in South Korea and was released in several countries like the U.S., France, and Singapore. There's no word yet on the exact date of release or its price (its starting price is U.S. $1,980, roughly P101,396), but while we wait, here are some things you need to know about Samsung's latest offering:

The concept of the Galaxy Fold may seem intimidating and confusing, but we'll break it down for you. When unfolded, the device opens up to a 7.3-inch display and is made from a polymer material that's constructed to be flexible. If you're worried about its durability, the phone has been tested to last 200,000 folds. The main display boasts a Dynamic AMOLED technology, while the cover display runs with an HD+ Super AMOLED.

The Galaxy Fold comes in a 5G option

Staying connected is not an issue for the Galaxy Fold, as it offers the option for ultra-fast 5G data connection. Streaming videos and uploading and downloading content can be achieved in a snap.

It comes with six cameras

You can easily switch from one screen to another

With a feature called App Continuity, whatever apps you have open while on the small screen can easily be launched and expanded when you unfold the phone and transfer to the bigger screen. So if you're reading an e-mail or watching a video, the app will immediately adjust to fit the entire open display in a second. 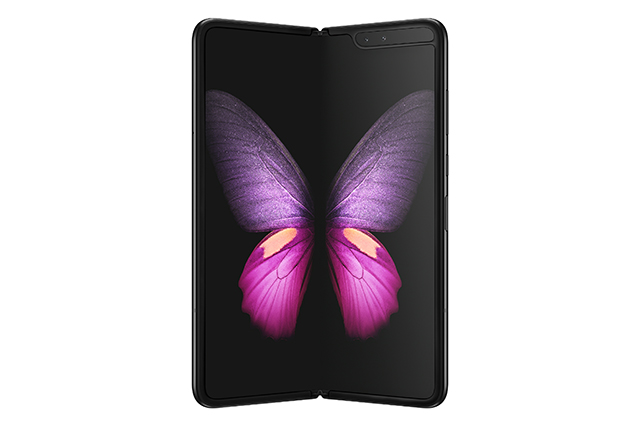 Another novel feature is the Multi-Active Window for those moments when you have to run multiple apps at the same time. Some smartphones already have this feature in dual-app mode but the user experience on a larger screen makes tasks you would usually do on a laptop much more accessible. While on unfolded display, users can open the Multi Window Tray, which lets you open recently used apps as well as an option to display which apps can be opened in the Multi-Active Window. The phone can open as many as three Multi Windows and support up to five pop-up windows.

Samsung Tablets Smartphones Syndication Galaxy Fold Seasoned Savvy
Your Guide to Thriving in This Strange New World
Staying
In? What to watch, what to eat, and where to shop from home
OR
Heading
Out? What you need to know to stay safe when heading out