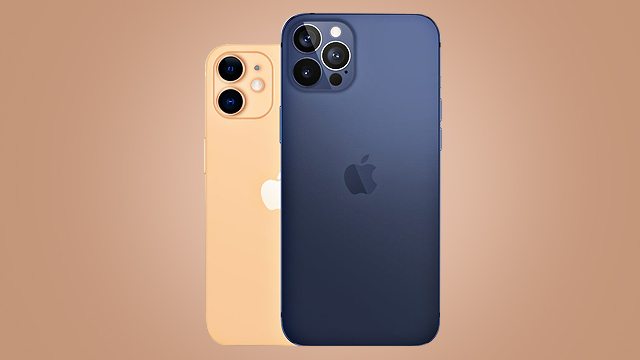 It's Official: The iPhone 12 Series Will Be Announced Next Week

Apple has announced the date of their next event.

(SPOT.ph) In a few days, we'll finally get to see the highly anticipated iPhone 12 Series. Greg Joswiak, Apple's senior vice president of Worldwide Marketing tweeted "Let the countdown begin" along with a photo of his phone's screen with a reminder for the Apple event happening "in seven days."

According to reports, Apple has sent invites to the Apple Event which have been circulating online. The invite says "Hi, Speed" (which is most likely a reference to 5G connectivity, a feature that the iPhone 12 Series is rumored to have) and an exact date: October 13, 10 a.m. PDT.

It looks like avid Apple leaker Jon Prosser was right, again and this is all he's got to say:

Now that we've got an official date, it's time to set our alarms!