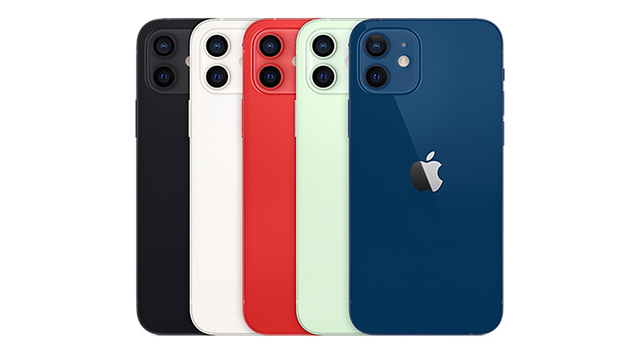 (SPOT.ph) Apple officially unveiled their highly anticipated iPhone 12 series in October and gadget geeks and iPhone loyalists everywhere have been freaking out since. In case you've been saving up (or offering your soul to the devil) to be able to buy one of the tech giant's latest flagship phones, it's time to start calculating your budget because Apple Philippines just released the official list of iPhone 12 prices on their website!

According to the Apple website, their newest line of smartphones starts at P43,990 with the 64 GB iPhone 12 Mini being the most affordable of the bunch. The iPhone 12 Pro Max rounds out the list with a price tag of P86,990 for its 512 GB model. Which device in the lineup are you eyeing?

In case you're looking to save some cash and shop one of Apple's previous iPhone models, check out our list of the prices of every iPhone model still available on the market:

Apple Iphone Iphone 12 Shopping Gadgets Savvy Adventurer Seasoned Staying In Iphone 12 Pro Iphone 12 Mini Iphone 12 Pro Max
Your Guide to Thriving in This Strange New World
Staying
In? What to watch, what to eat, and where to shop from home
OR
Heading
Out? What you need to know to stay safe when heading out