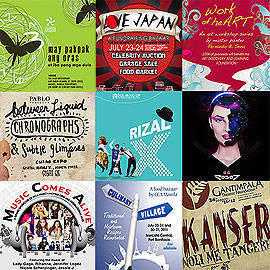 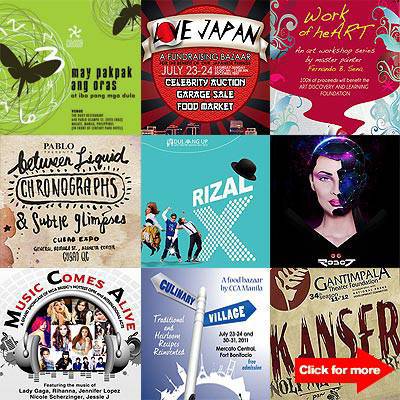 Sitti at The Establishment 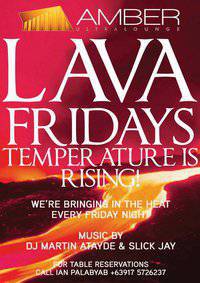 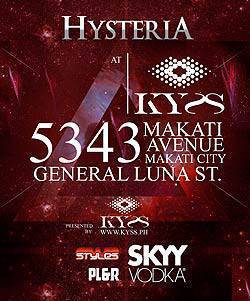 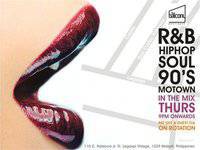