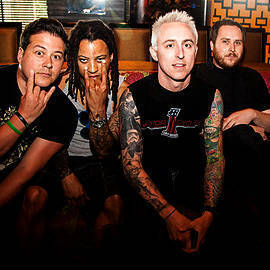 Nine bands, two skateboarders, one <em>Glee</em> star in one afternoon!

(SPOT.ph) "Talent here is definitely growing," said Fil-Am skateboarding pioneer Willy Santos at the May 24 press conference of the Circuit Fest Skate and Music Festival held at Buddha Bar, Makati. Santos is one of two skateboarders to join the ramp jam at the festival on Saturday May 25.

Santos was born in Olongapo City, but his family immigrated to San Diego-where he got hooked on skateboarding. He visits the Philippines from time to time, though. "I was actually here last March for Gawad Kalinga and we were up in Pampanga. Unfortunately I was sick most of the time so I wasn't able to skate much. But I'll be here again in June for workshops," Santos shares. He is currently part of skateboarding guru Tony Hawk's Birdhouse Skateboard Team.

Aside from Santos, the other skateboarder set to showcase his moves at Circuit Fest is Riley Hawk, the 21-year-old son of the very same skateboarding legend whose team includes Santos. 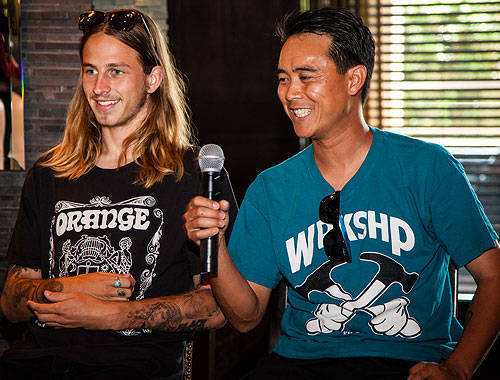 Circuit Fest will be held on Saturday, May 25, at the Global Circuit Event Grounds, formerly Sta. Ana Race Track which has since been converted into an events venue (also the venue of the recently concluded Wanderland Music Festival). It features nine artists: We Are The In Crowd, Mayday Parade, Downtown Fiction, This Century, All Star Weekend, A+ Dropouts, Before You Exit, Megan Nicole, and headliners Yellowcard. Glee's Mark Salling, a skateboarder himself, will host the event. Unfortunately, Salling wasn’t at the press conference.

Each band took to the landing of the stage for a proper introduction and photo op. 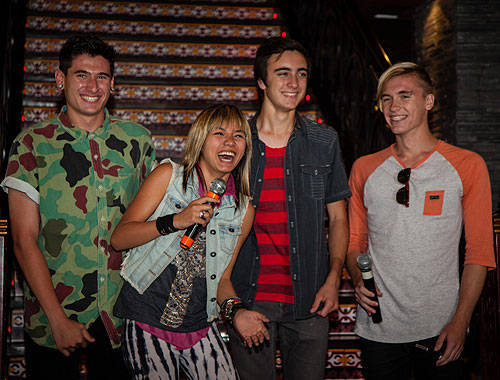 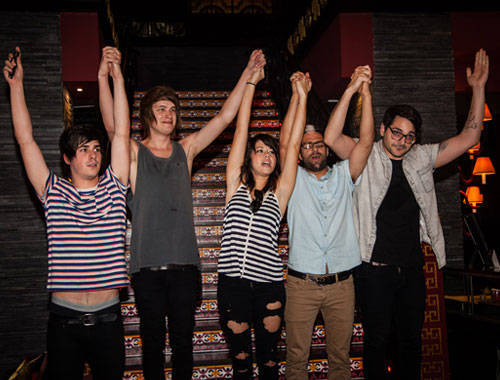 We Are The In Crowd 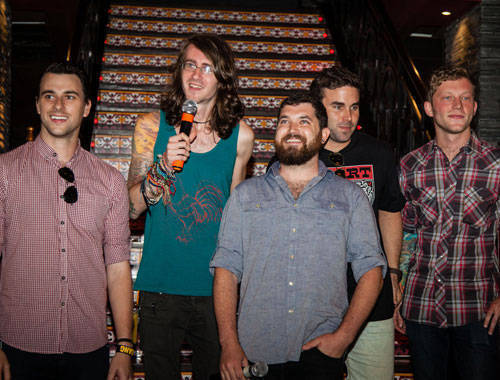 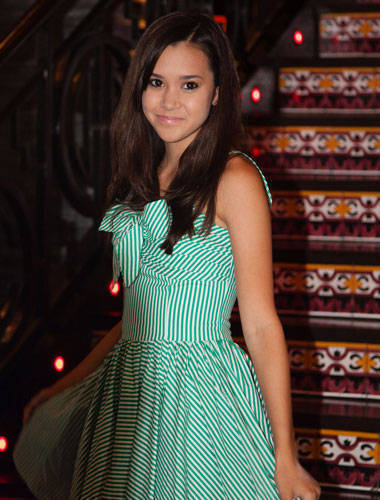 The only solo artist in the lineup, Megan Nicole

"Don’t fall off," we heard the assistant of Yellowcard say to one of the members, when it was their turn. 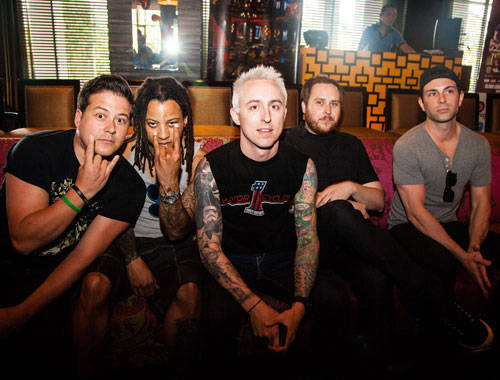 After the artists were introduced, they quickly arranged themselves in two rows, much like a class photo. 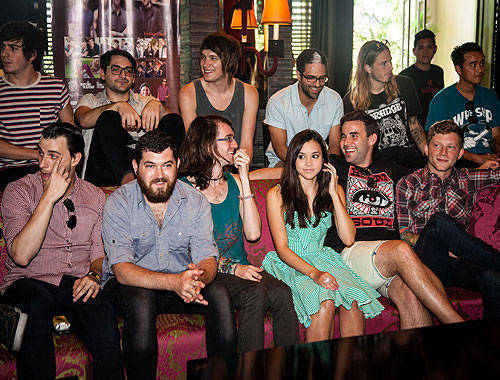 As photographs were being taken of Circuit Fest’s featured acts, it was Willy Santos, of course, who knew which magic word to say: "Mabuhay!" 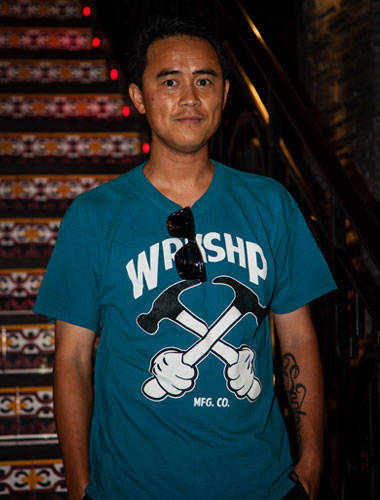 When asked about the skateboarding community in the country, Willy had this to say: "There's talent here. I think people should know about Ansey Flores."


An eager press member asked whether or not the two will invent a new skate trip, perhaps name it the Manila Kick, just for their Manila gig. "Oh, but every trick has been established," scowls Riley Hawk. "How about the kick flip," Willy jokes. "Aw, you guys don't get it. Maybe the Fil-Ams will," he concedes.


Yellowcard's Sean O' Donnell, meanwhile, was haunted for his two-day-old tweet, which sounds one-half tease and one-half beki:  "anong bago...girl #circuitfest." "I wanted to say, 'what's up girl' so I went to Google and that's what came up," he laughs.

If the press conference was any indication, then Circuit Fest will be chill, full of laughs, and buoyed by the camaraderie among the bands that will be playing.


Circuit Fest is set for May 25 at the Global Circuit Event Grounds. Tickets are available at ticketworld.com.ph at P5,000 for mosh pit and P3,000 for general admissions.