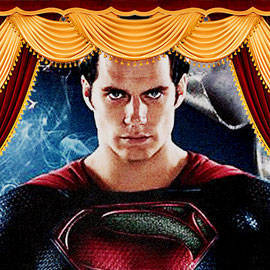 We list the movies and shows worth checking out this June. 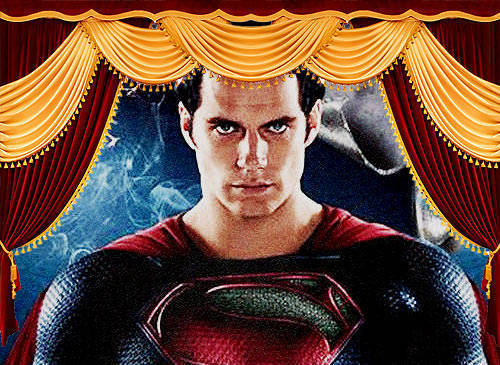 (SPOT.ph) June boasts of fun-filled films that the whole family can watch, as well as certified cult favorites. There’s a much-anticipated "reboot" of a superhero franchise, a sort-of-indie flick highlighting the best of Pinoy satire, a showcase of male bodies, and a psychological thriller that’s guaranteed to mess with your head. Here are our picks. They range from guilty pleasures to no-nonsense brain food. 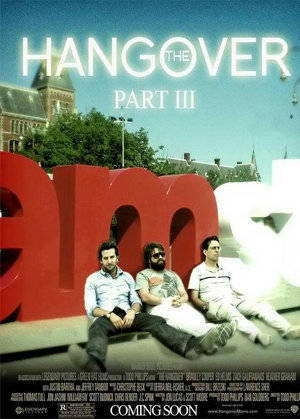 What it’s about: If you’ve seen the first two Hangover installments, then you’ll know the movie’s plot can’t be explained briefly. All we can say is it’s the same old gang with their standard shenanigans. In this final installment, there’s a wedding, a funeral, a prison break, a giraffe, and what-not. You get the picture.

Why we’re excited: Who can resist pure brainless fun? 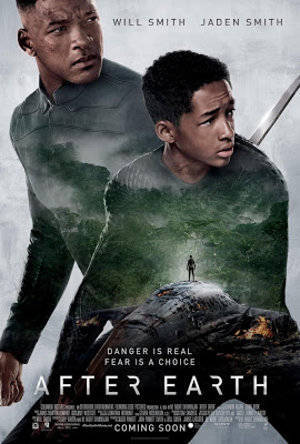 What it’s about: It’s a sci-fi mystery (of sorts) set after the Earth has been abandoned by humans, who have resettled in an "exo-planet" right outside the solar system. However, from time to time, the humans still go to Earth for missions. A father and son are on such a mission when their ship crashes and an "unstoppable alien creature" escapes.

Why we’re excited: The movie is by M. Night Shyamalan, who also co-wrote the story. If it’s from the guy who brought us The Sixth Sense and The Village, you can bet nothing is what it seems in this movie. 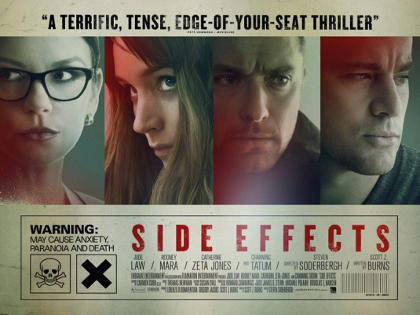 What it’s about: It’s about a woman named Emily Taylor, whose husband Martin is released after serving a four-year prison sentence for insider trading. Shortly afterward, Emily drives her car into a concrete wall in an apparent suicide attempt. Jonathan Banks, her assigned psychiatrist, fears for her safety but agrees to her release from the hospital as long as she attends sessions with him on a regular basis. Things get more and more complicated (not to mention crazier) as the movie progresses.

Why we’re excited: The all-star cast is the biggest draw of this movie. A close second is its director, Steven Soderbergh, who’s helmed flicks like Erin Brockovich and Magic Mike. 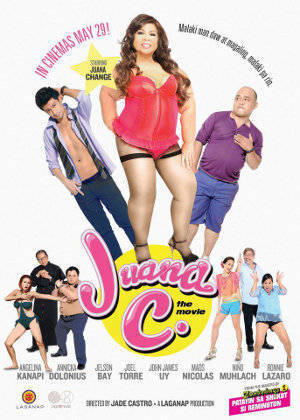 What it’s about: It’s Pinoy satire at its best. As the movie’s synopsis reveals: "Juana Change plays a happy-go-lucky member of an indigenous tribe living in the mountains. Her community pins its hopes on her to save their ancestral land. So she goes to Manila where she reinvents herself as a salon-pampered kolehiyala and becomes a high-class, plus-size escort. Her trade brings her to the doorsteps of Philippine power. Juana will use all of her fabulous 250 pounds to fight the good fight against corruption and apathy." 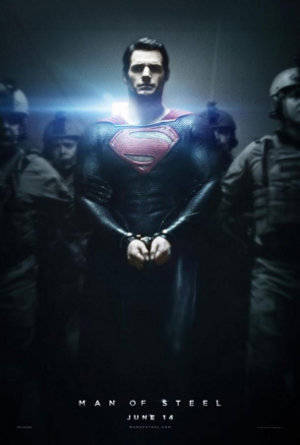 What it’s about: It’s the much-anticipated "reboot" of the well-loved superhero franchise. It’s sure to be an edgier take, as the story was written by Christopher Nolan (the man behind the Batman reboot) and David S. Goyer (writer of Batman Begins).

Why we’re excited: The stars, the story, and the spectacle promise one hell of a great movie. 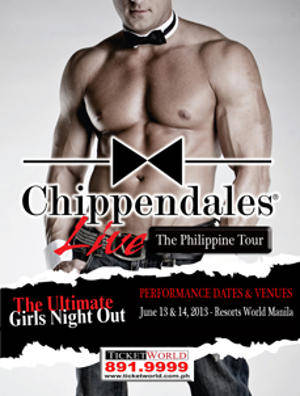 What it’s about: They’re a well-known all-male dance group that specializes in titillating the audience with their bumps, grinds, and various stages of undress.

Why we’re excited: Those who are having their bachelorette parties while these guys are in town are in tremendous luck. You can indulge in the guilty pleasure of watching beefcakes dance minus the sleaze.

When it’s showing: They’re slated to perform on June 13 and 14 at the Newport Performing Arts Theater at Resorts World Manila. Visit the Ticketworld website for more information on schedules and ticket prices. 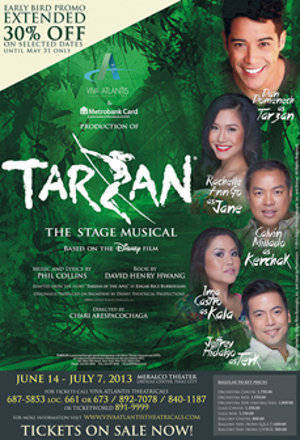 What it’s about: Based on the Disney animated film, it tells the story of the iconic King of the Jungle through the music of Phil Collins.

Why we’re excited: A lush jungle on a stage? This we gotta see.

When it’s showing: Starts June 14 at the Meralco Theater. Visit the Ticketworld website for more information on schedules and ticket prices. 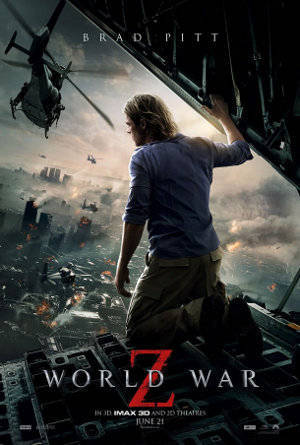 What it’s about: A man struggles to survive a world that’s overrun by zombies.

Why we’re excited: The walking undead are hot these days. Besides, we’re intrigued by the fact that Pitt supposedly wanted to do this movie because his sons love zombies. 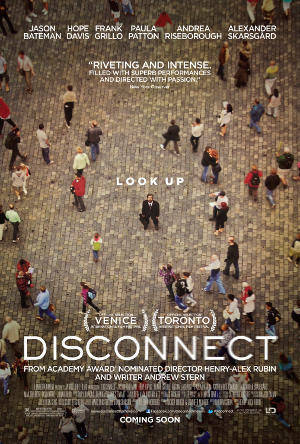 What it’s about: It tackles the effect of technology on human relationships through interwoven tales about a couple whose identities were stolen online, a teenager dealing with cyberbullying, a reporter trying to get a scoop through a chatroom, and so on.

Why we’re excited: It’s a timely movie that may prompt us to examine our online habits. 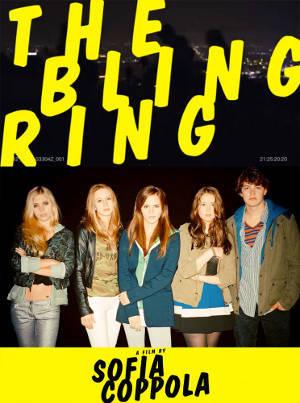 What it’s about: It’s inspired by actual events. A group of fame-obsessed teenagers based in and around Calabasas, California use the Net to track celebrities’ whereabouts in order to rob their homes. They allegedly burglarized the homes of several celebrities from October 2008 through August 2009. Among their victims were Paris Hilton, Rachel Bilson, Orlando Bloom, Miranda Kerr, and Megan Fox.

What To Watch This Month Movies Manofsteel Theblingring
Your Guide to Thriving in This Strange New World
Staying
In? What to watch, what to eat, and where to shop from home
OR
Heading
Out? What you need to know to stay safe when heading out