Catch Maria Sharapova, Andy Murray, and Serena Williams in Manila's International Premier Tennis League, November 28 to 30
Loading
Already a member? Log in
No account yet? Create Account
Spot.ph is your one-stop urban lifestyle guide to the best of Manila.

Don’t miss this exciting tennis extravaganza at the Mall of Asia Arena. 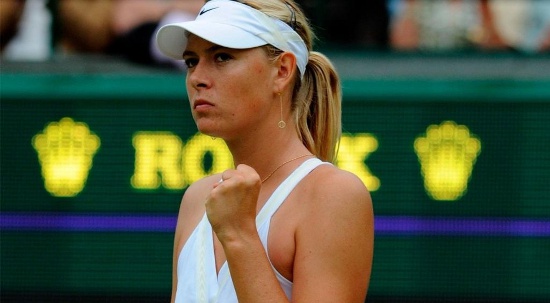 (SPOT.ph) Avid fans need not travel far to see the world’s finest tennis stars, thanks to the International Premier Tennis League (IPTL). From November 28 to 30, this three-day tennis spectacle will pit formidable teams against each other at the Mall of Asia Arena.

Manila is the first leg in the IPTL, said to be "the first city-based professional league in the world, played across four countries." The tournament, which ends in the UAE on December 13, will feature 21 Grand Slam Champions and 14 current and former World Number Ones. The star-studded lineup has been divided according to each participating host country: the Manila Mavericks, Singapore Slammers, Micromax Indian Aces, and UAE Royals. 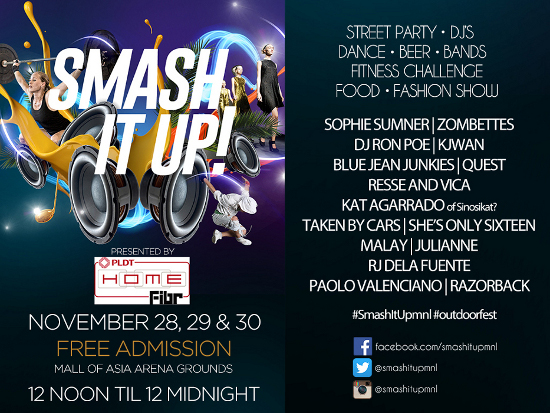 Not a fan of the sport? Head to the Smash It Up! Festival at the Mall of Asia Arena grounds from 12 noon to midnight. The festival will feature activities from fun games to fire dance performances. On the 28th, DJ Gandhi and DJ Ron Poe take the stage with ledge dancers and flash mobs. Expect some local music on the 29th and 30th, with an impressive lineup that includes Razorback, Paolo Valenciano, She's Only Sixteen, Taken by Cars, The Zombettes, and Kjwan. Best of all, you’d get a chance to meet and mingle with your favorite tennis superstars during the festival. Oh, and the outdoor festival is free admission.

Tennis Internationalpremieretennisleague Sm
Your Guide to Thriving in This Strange New World
Staying
In? What to watch, what to eat, and where to shop from home
OR
Heading
Out? What you need to know to stay safe when heading out