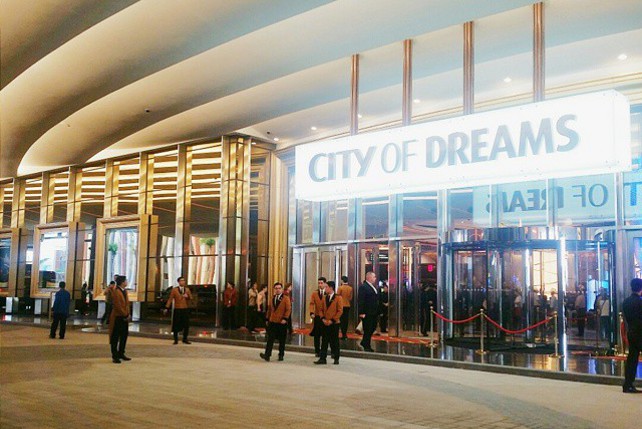 Who’s excited about the sprawling casino-resort? 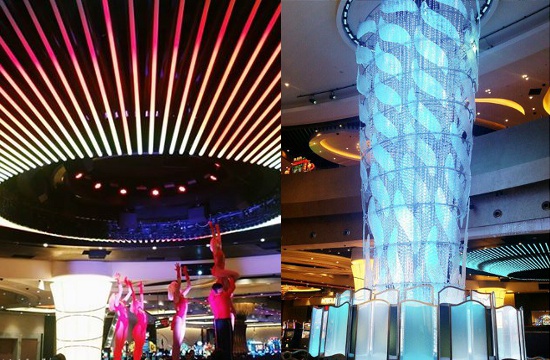 (SPOT.ph) PAGCOR’s Entertainment City just got a whole lot more...entertaining. Really. City of Dreams Manila opened its doors on Sunday, December 14, becoming the second integrated casino and resort to operate at the sprawling complex in Parañaque City. We have to point out, however, that it is only a soft opening and eager Filipinos can experience the full glitz and fanfare with their grand launch early next year.

The $1.3-billion project has a gaming facility that reportedly houses 365 gaming tables, 1,680 slot machines and 1,680 electronic table games. How’s that for variety? 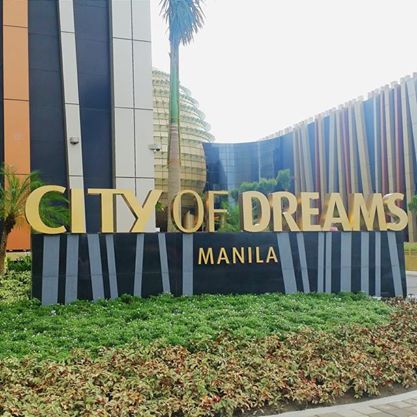 City of Dreams Manila is set to have six hotel towers to cater to tourists and those looking to upgrade their usual staycation, including the 260-room Crown Towers Hotel, the 321-room Nobu Hotel (home to the world-famous dining establishment Nobu and its inventive Japanese cuisine), and a Hyatt Hotel. 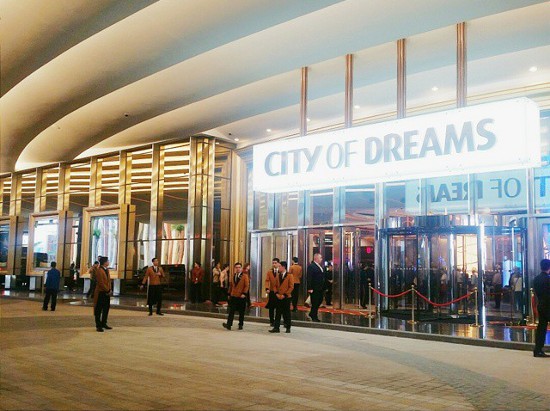 The doors are open!

It will feature a flurry of restaurants, bars, a multi-level car park, and two ultra-luxe global nightclubs, namely Pangaea and Chaos. It is also set to have DreamWorks Animation’s education-inspired play center called the DreamPlay by Dreamworks. 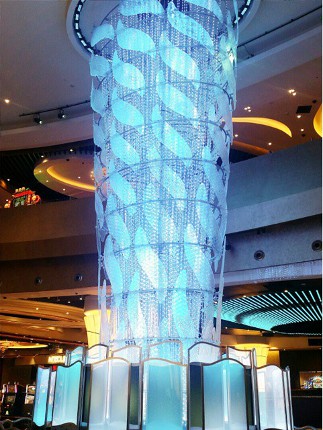 The "Siren’s Waterfall" structure greets guests as they enter City of Dreams. 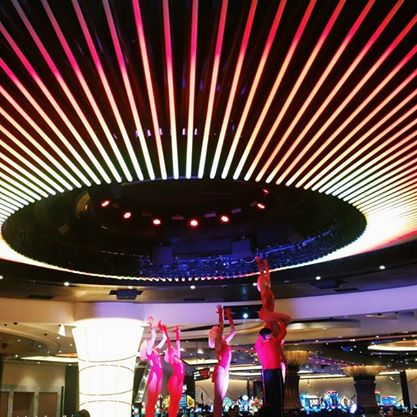 CenterPlay is their "entertainment bar" that also features live performances.

The casino provides a shuttle service from NAIA Terminals 1 and 2, as well as various SM malls around the metro, including SM Cubao and SM Megamall. City of Dreams Manila is being developed by Melco Crown (Philippines) Resorts Corporation, a joint venture of Macau casino giant Melco and SM-led Belle Corporation.

Sneak Peek: Nobu Manila at the City of Dreams

10 Must-See and Must-Try Things at Solaire

Photos from the City of Dreams Manila Facebook page

City Of Dreams Manila Preview Sneakpeek
Your Guide to Thriving in This Strange New World
Staying
In? What to watch, what to eat, and where to shop from home
OR
Heading
Out? What you need to know to stay safe when heading out