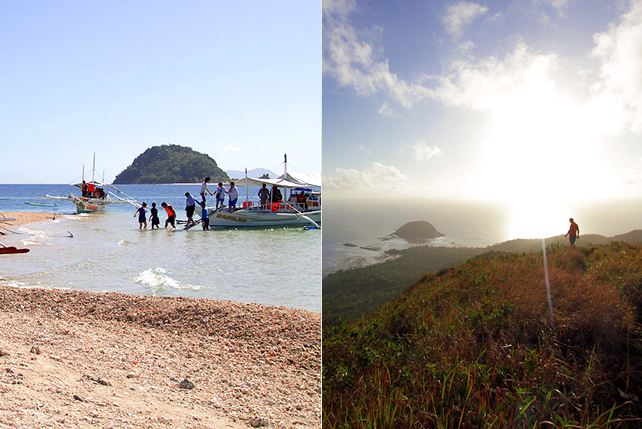 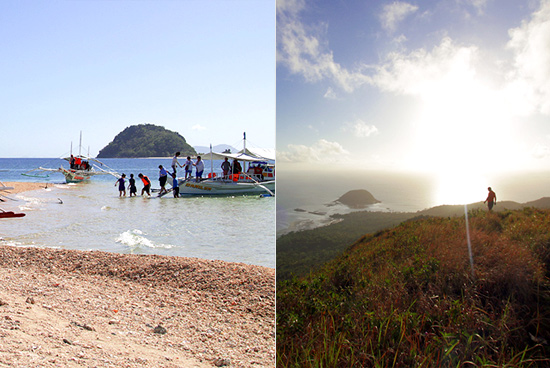 (SPOT.ph) Calling any island in the country a tropical paradise sounds so trite, but there’s really no other way to describe Sicogon Island in Carles, Iloilo. Named after the cogon grass that grows wild in the area, Sicogon Island has remarkably escaped people’s attention, given that people mainly turn to Boracay and Cebu for their sun, sand, and sea fix. But it wasn’t always like this for Sicogon; it used to be home to a sprawling resort that was frequented by foreign tourists and local celebrities, until the resort’s operations ground to a halt in the 1970s and 1980s. Its main claim to fame is that it was the setting for the 1974 movie Ang Pinakamagandang Hayop sa Balat ng Lupa, which starred Gloria Diaz, Vic Vargas, and Elizabeth Oropesa, and even featured some of the locals as extras.

And that’s about as much as people know about the island—for now. 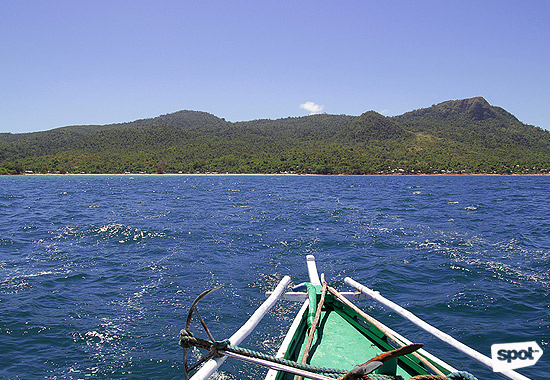 View of Sicogon island from the boat

An hour-long boat ride from Estancia Port will take you to Sicogon Island, which seems to huddle modestly in the distance and then suddenly overwhelms you with its vastness as your boat draws closer. It can be difficult to decide what most demands your attention: Mount Opao towering over the edge of the island, the sparkling blue waters, or the almost-empty expanse of sand. Whichever one catches your eye, you’ll see that this is definitely no party destination, but a place that feels more like a private hideaway. 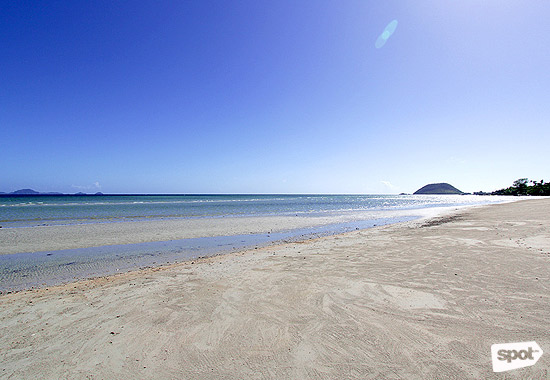 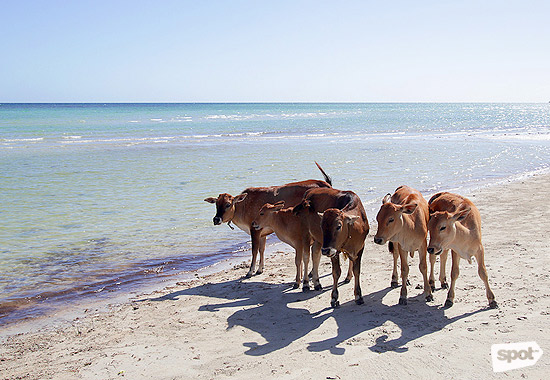 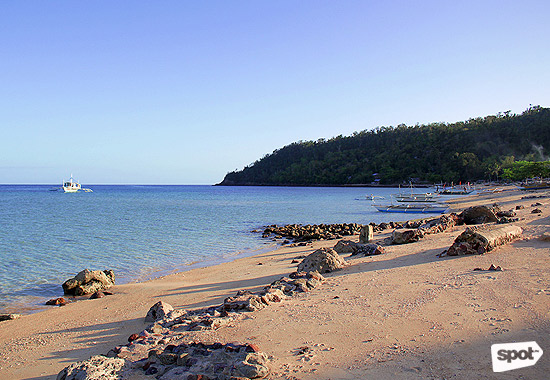 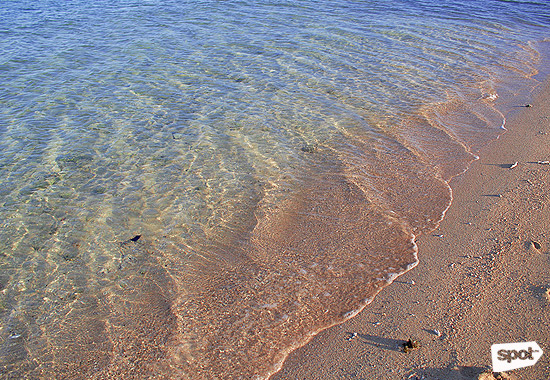 Sicogon Island particularly makes an excellent jump-off point from where you can go to visit the Islas de Gigantes. Cabugao Gamay is about a half-hour boat ride away, and from there, you can easily hop from one island to another, such as Bantigue, which has a sweeping sandbar, and Tangke Island, which is home to a saltwater lagoon. 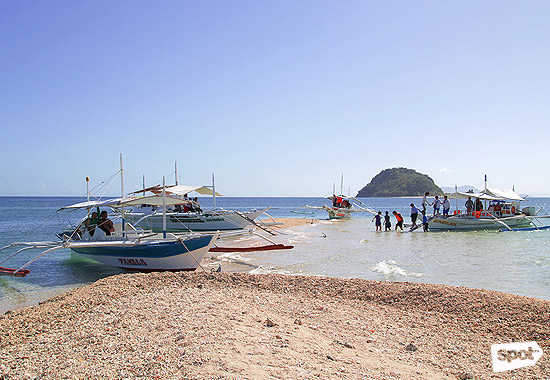 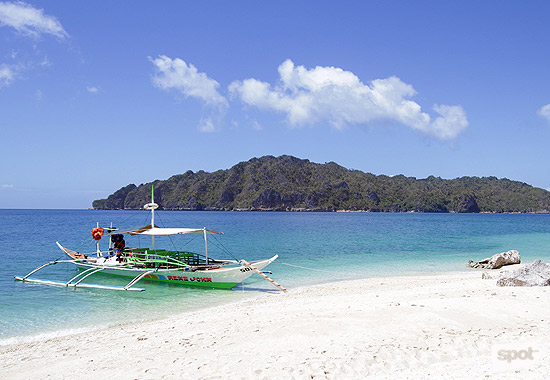 Sicogon Island itself has its own charms in the form of beaches, such as Buaya Beach and San Fernando Beach, named after the barangays in which they are situated, and a great view of the nearby Tumaquin Island. A trek up Mount Opao will show you how lush Sicogon is and also treat you to a cool breeze and a look at the sea and neighboring islands. 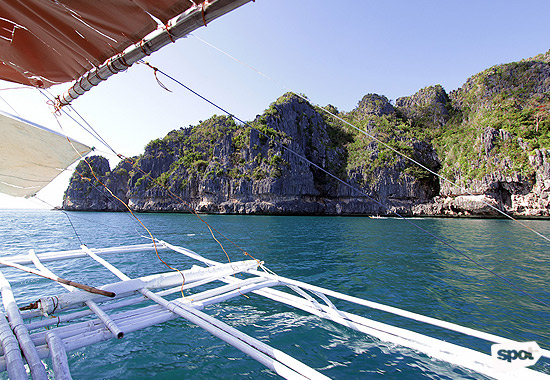 Boat rides are a must. 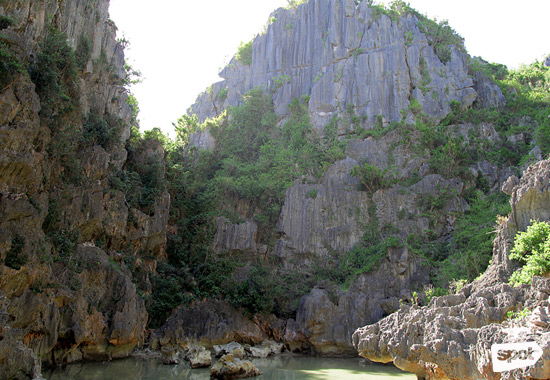 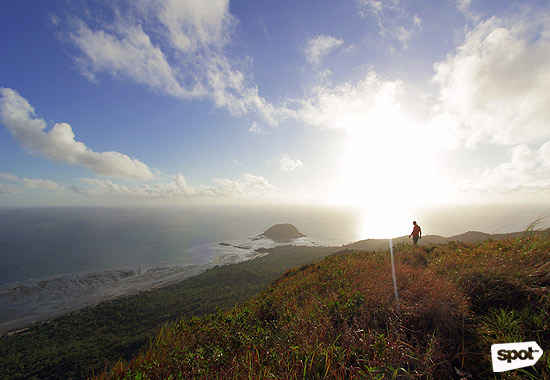 Check out that sunrise!

At the moment, Sicogon Island remains a gem that has yet to capture the attention of those who are looking for new beaches and waters to explore, but we get the feeling that this place is about to get on everyone’s radar pretty soon.

Iloilo Sicogon Beach
Your Guide to Thriving in This Strange New World
Staying
In? What to watch, what to eat, and where to shop from home
OR
Heading
Out? What you need to know to stay safe when heading out