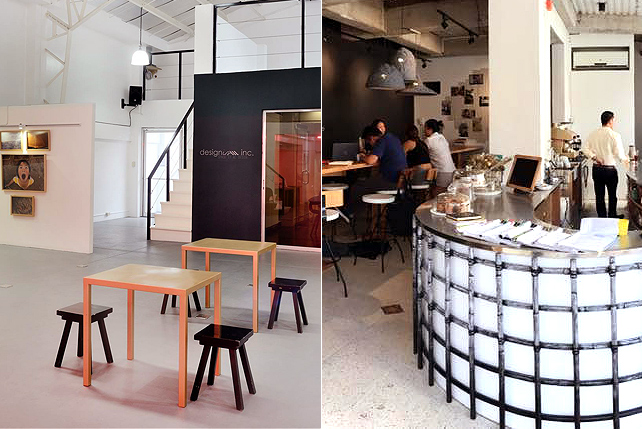 Because you should never be scared to let love win. 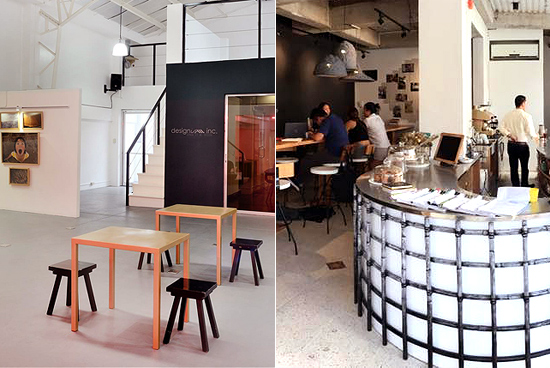 (SPOT.ph) On the wee hours of the morning of June 12, the U.S. woke up to the news of the worst mass shooting in their history. Tragedies like this continue to remind us that, despite the world's claims of "tolerance" and "acceptance," people who identify as lesbian, gay, bisexual, transgender, queer, intersex, asexual, and other sexual orientations and gender identities are still persecuted for being who they are.

But the fact is this affects us all, and none of us should let fear take over our lives and keep us from expressing ourselves. Especially when there are spaces deemed safe, cafés where anyone can quietly sip a cup of coffee, bars where we can dress up and express our true selves if we want to, and performance venues where creativity is celebrated rather than orientation.

We list down some of them with hopes that someday, all places will be safe for everybody and that a round up like this won't be necessary. After all, LGBTs are humans too and physical spaces shouldn't wall us in. 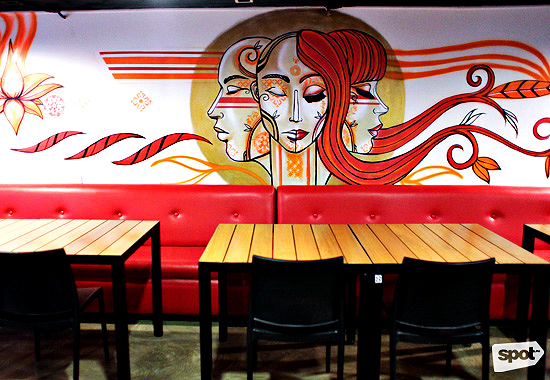 Opened in 2015, this restaurant prides itself on being an LGBT-safe space. In a previous interview with SPOT, co-owner Tina Agel-Romero explained, "It's not that we're playing it up. We wanted to be proud of what we are and who we are. We wanted a place where we could be safe. There are no restaurants currently catering to that need, so it's a necessity for us." Their tagline is "Come Out, We're Open." 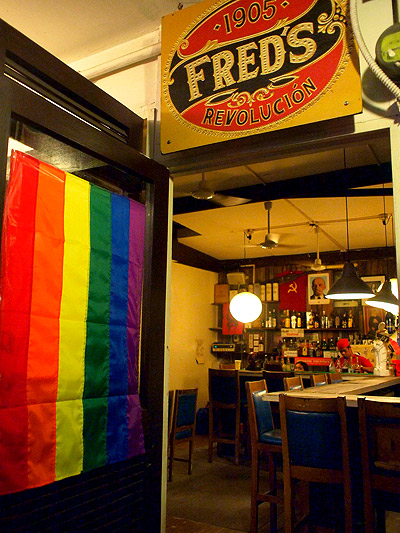 Fred's Revolucion, a laidback drinking bar, is one of the establishments that signed up for the Safe Space Campaign launched at Cubao Expo in 2013. Along with other bars and restaurants in the area, Fred's promotes a safe environment for LGBT people. 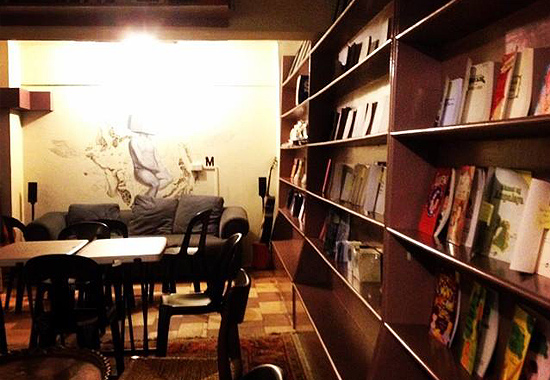 Uno Morato is a bar, bookstore, and arts venue all rolled into one. It has previously opened its doors to workshops, discussions, and events initiated by Galang Philippines (an NGO working with urban poor LGBTs) and Task Force Pride Philippines (a network of LGBT groups and individuals). 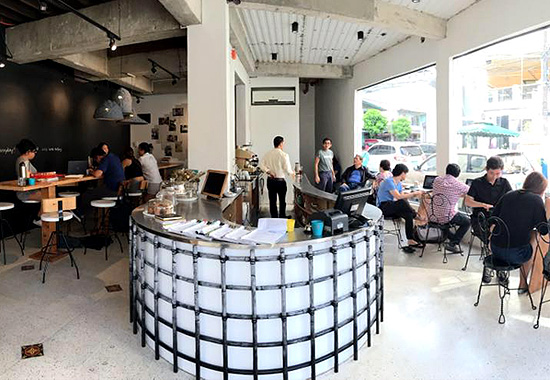 Commune is perfect for the LGBT yuppie who wants a good cup of coffee to jumpstart the day. Their bright interior adds to the welcoming vibe of the space. 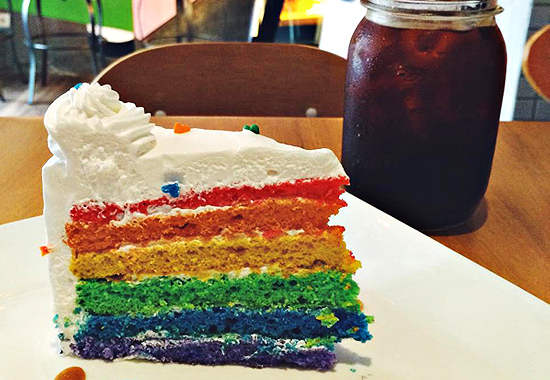 This café features latte art for its coffee and Seoul-inspired design for the interiors. A slice of the rainbow cake is priced at P120. 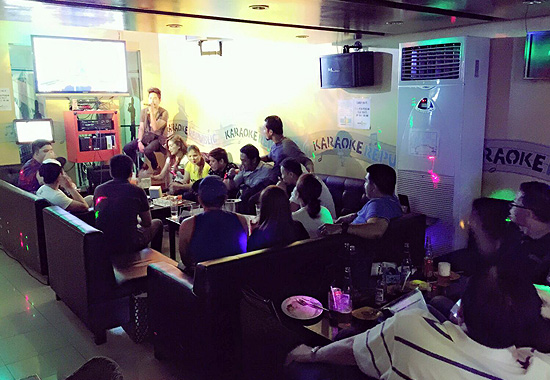 This affordable KTV bar and restaurant is a safe space for everyone—from 20- to 60-year olds, from homosexuals to heterosexuals. It does not discriminate and is open to anyone who wants a good biritan session. 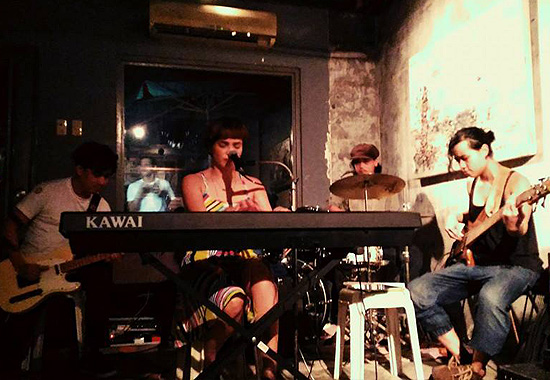 Catch 272 used to be Boho Sarapsody Bistro along Ermin Garcia Street. It may have transferred to a new location, but the LGBT-managed space still maintains its friendly ambience where no one is a stranger. It hosts live music, open mic sessions, and fundraising activities. 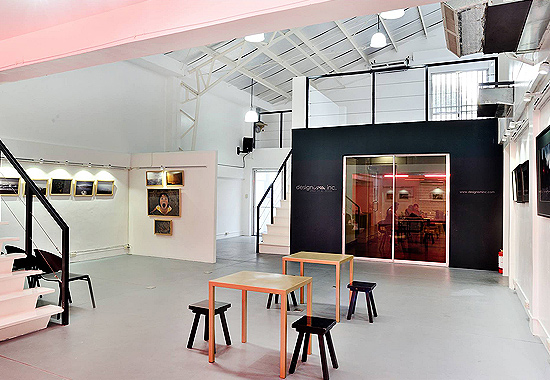 This cultural center frequently holds visual art exhibits, performance art events, and gatherings for art enthusiasts. It prides itself in showcasing works of Filipino artists, LGBT or not. 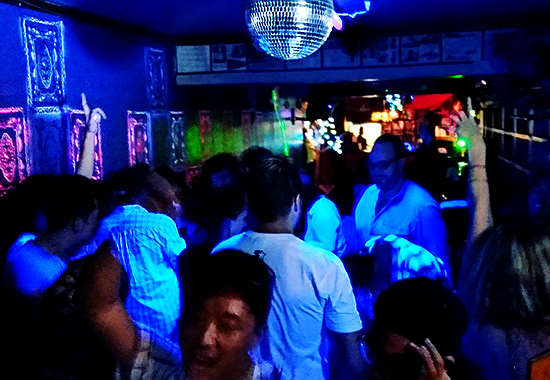 Giving life to Today x Future, one of Cubao’s hottest spots, is a predominantly LGBT crowd. Every night in Future is a celebration of diversity as exemplified by its regulars. 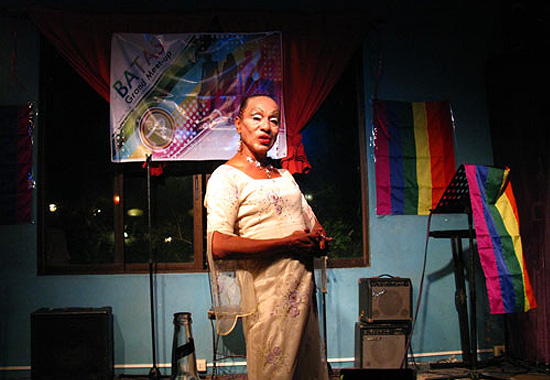 Conspiracy has always prided itself in hosting performances and exhibitions of the country's best artists. It's a regular venue for poetry nights, acoustics jams, art exhibits, and a lot more. It is a space where anyone can step onstage and be proud of who they are.

Lgbt Specials Lgbt Rights Lgbt Community Lgbt
Your Guide to Thriving in This Strange New World
Staying
In? What to watch, what to eat, and where to shop from home
OR
Heading
Out? What you need to know to stay safe when heading out