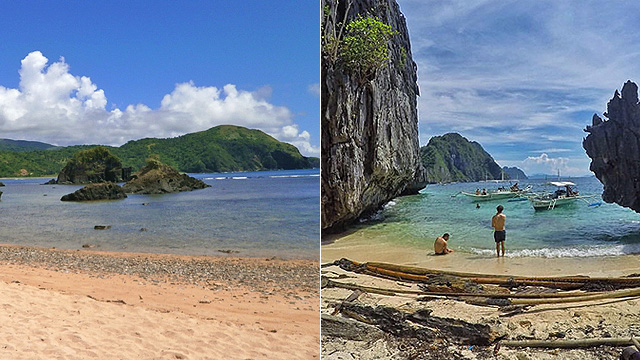 Enjoy the beautiful beaches of Cebu, Coron, and Catanduanes this summer

(SPOT.ph) With the tag line "SUNNY wala nang bukas," Cebu Pacific has just released its promotional fares from Manila to various parts of the Philippines and the world, just in time for summer. The sale period is only until tomorrow, March 1 for travel dates between April 1 to June 30. 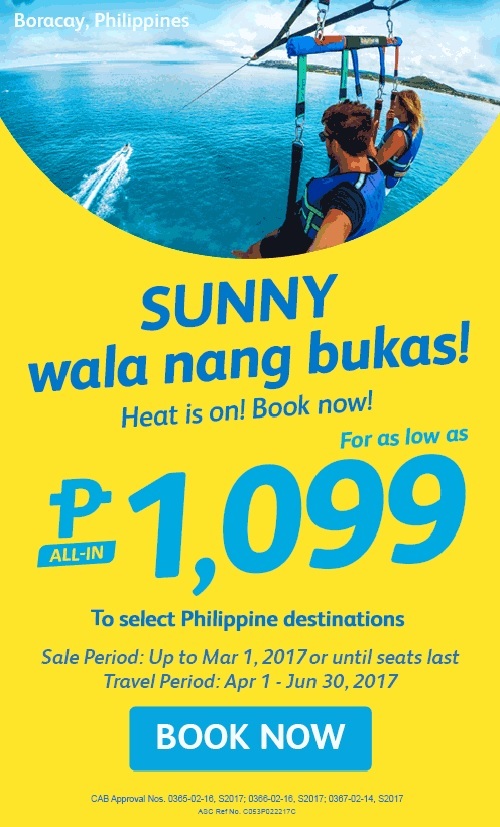