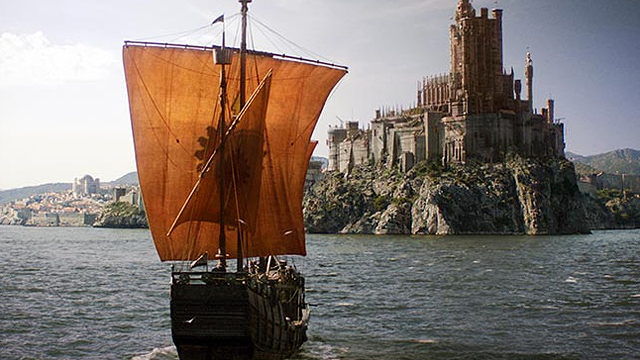 See you at the Iron Throne. 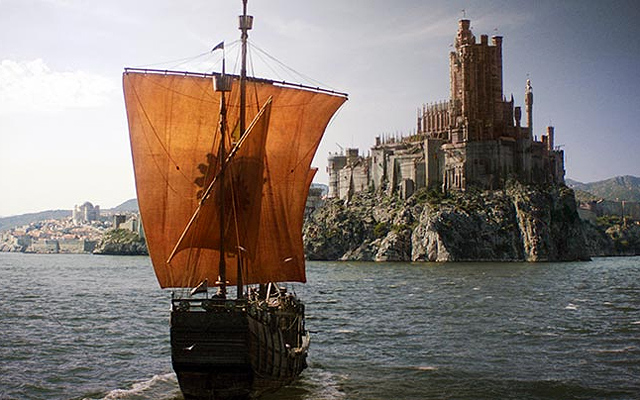 (SPOT.ph) For most people, Monday morning in the Philippines means one thing: A new episode of the TV series Game of Thrones has arrived and it's time to tune in to HBO. (Even non-fans are well aware of what happens in Westeros, thanks to spoilers and analyses appearing all over social media feeds.) If you just can't get enough of the fantasy drama, then you might want to try heading to the land of the Seven Kingdoms yourself, or at least part of it—King's Landing in the Crownlands. 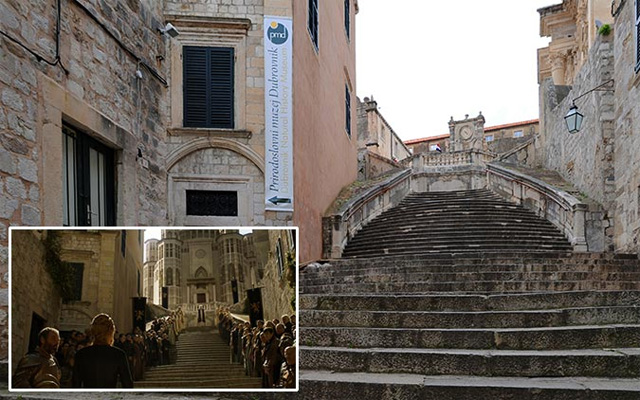 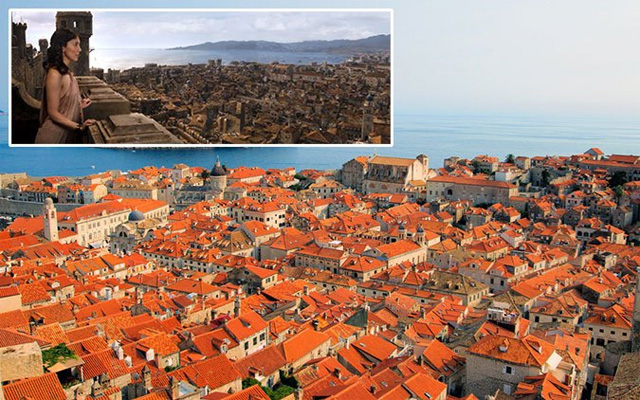 King's Landing is the capital of the Seven Kingdoms. It is the site of the Iron Throne and the Red Keep, seat of Robert I from House Baratheon. But you probably know that.

In real life, King's Landing scenes were shot in Dubrovnik, a city in Croatia found by the Adriatic Sea. Some of the filming locations include the St. Dominic Street and Jesuit Staircase (where Cersei was forced to walk naked), Minceta Tower (used as the House of the Undying in Qarth), Fort Lovrijenac (which doubles as the residence of the King of the Andals and the First Men), and more. 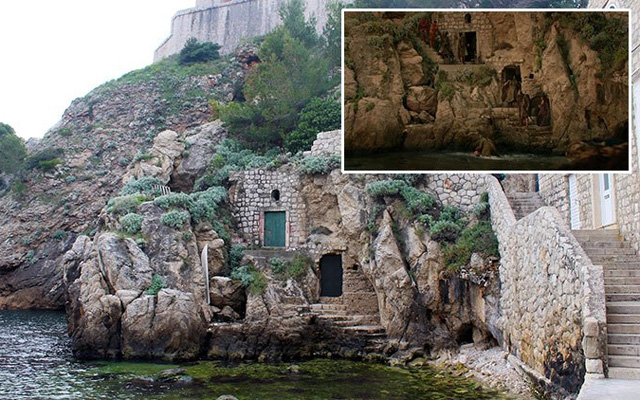 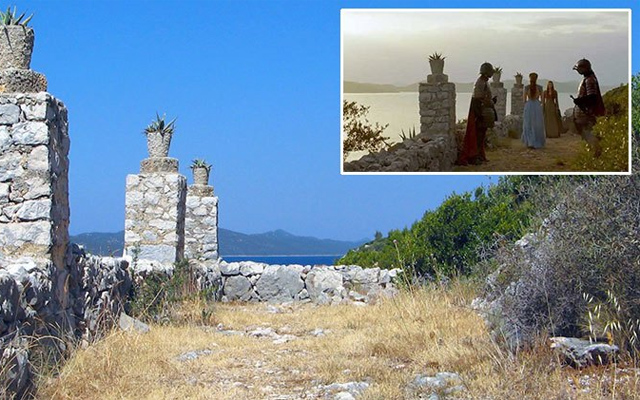 You can visit these places and more through a GoT-inspired tour that lasts three hours for P3,773/person. It starts at Pile Gate, the entrance to Dubrovnik's Old Town where most of the second and third seasons of the series were filmed. The package includes land transport, admission fees, and an English-speaking guide to narrate all the GoT references.

Travel Westeros Kkday Game Of Thrones Croatia Dubrovnik
Your Guide to Thriving in This Strange New World
Staying
In? What to watch, what to eat, and where to shop from home
OR
Heading
Out? What you need to know to stay safe when heading out