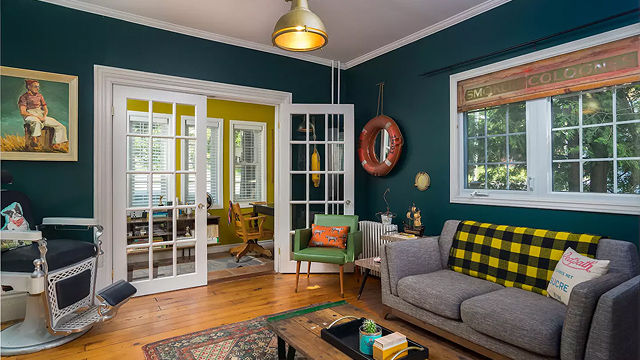 This Airbnb in Canada Is Perfect for Wes Anderson Fans

(SPOT.ph) American filmmaker Wes Anderson is known for his visually stunning films bearing his distinct style of using specific splashes of color—from the sugary pink filter in The Grand Budapest Hotel (2014) to tones of orange and yellow in The Darjeeling Limited (2007). His filmography is a feast for the eyes so it's only apt that an Anderson-inspired Airbnb property, called Mr. Anderson's House, is equally beautiful. 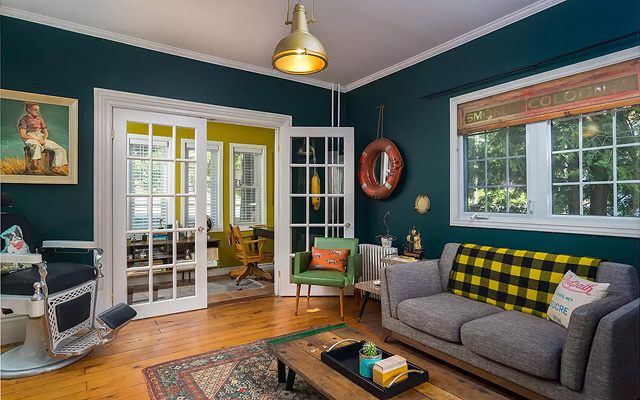 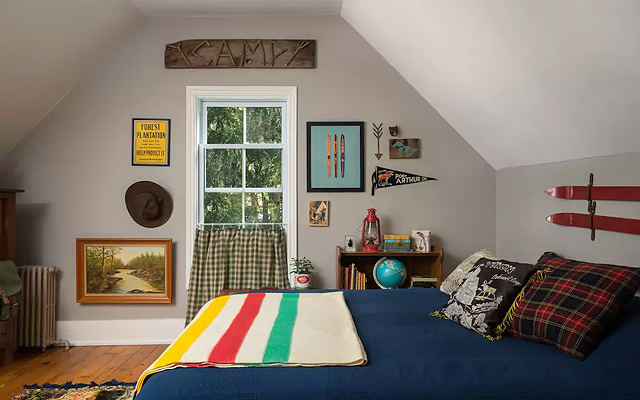 Mr. Anderson's House is a century-old home in Prince Edward County in Ontario, Canada. The living room, called S.S. Belafonte, is modeled after The Life Aquatic with Steve Zisso (2004). One of the bedrooms mimic Camp Ivanhoe, the fictional summer camp seen in Moonrise Kingdom (2012). The office, with its tennis racket and globe, is reminiscent of Rushmore's (1998) eponymous preparatory school. The list just goes on and any Anderson fan would be sure to recognize what each room represents. 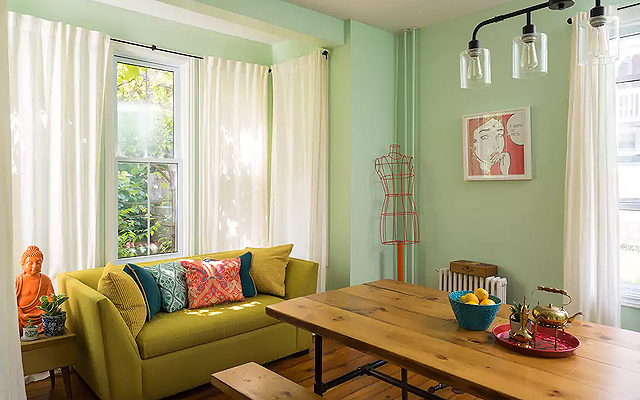 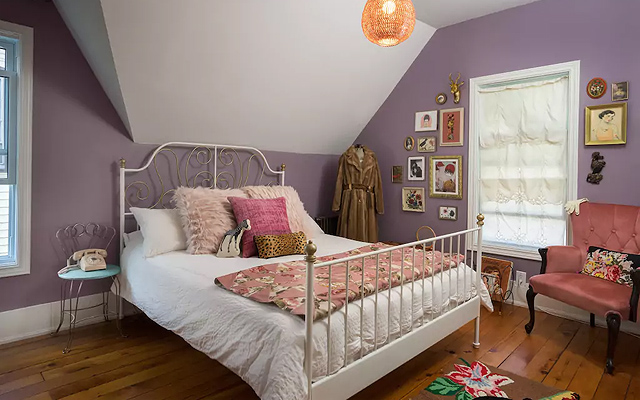 Mr. Anderson's House has two bedrooms and can fit up to four guests. The backyard is perfect for afternoon barbecues.