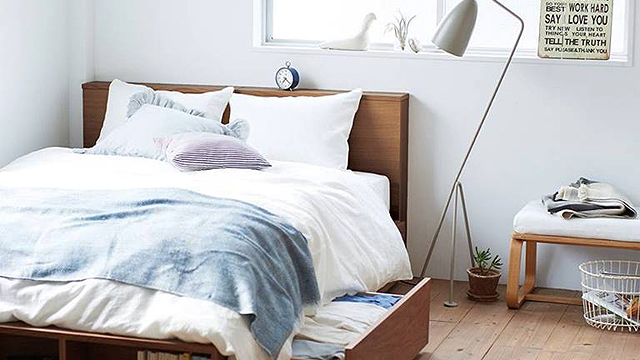 Time to book a flight! 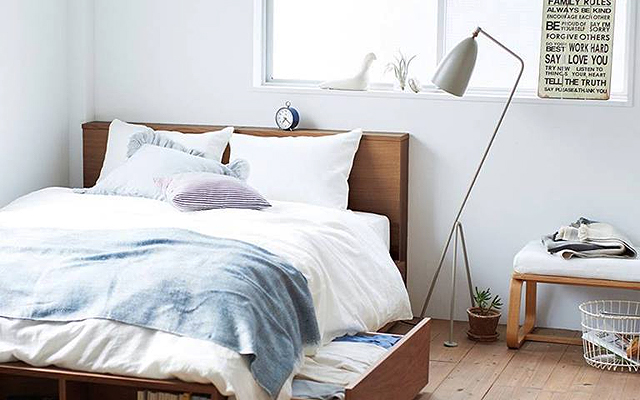 (SPOT.ph) When news broke in July that Japanese lifestyle brand Muji is venturing into the hotel business, fans had dreams of all-white rooms with pillows and bedsheets of neutral colors. It was the stuff of every minimalist's favorite Pinterest board. The first hotel was reported to be opening in Shenzhen, China, in November 2017. As revealed by Muji though, the opening date has been moved to January 18, 2018. The second branch, in Beijing, is expected to open on March 20, 2018. 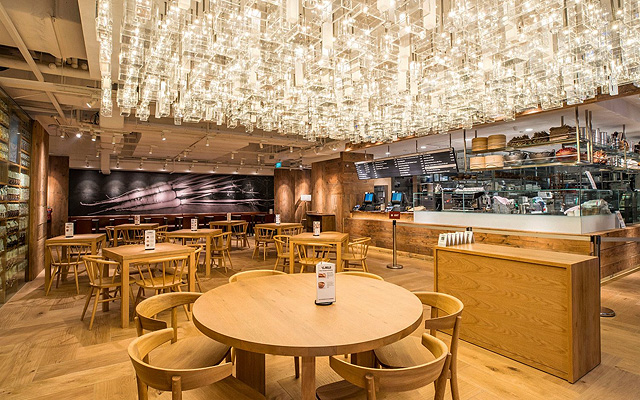 Muji Hotel Shenzhen, located in Guangdong Province, will feature a total of 79 rooms on floors four through six of a commercial building near the heart of the city. The second floor will host a Muji Diner, which opened its first branch in Shanghai in June; while the third floor will have a brand-new Muji store. You really won't have to leave the building if you're all about Muji.

Muji Hotel Beijing, on the other hand, is taking a more vintage turn. It will be located in a four-storey building in the historic old Beijing district. The first floor will be allocated for a book shop and a café, the second and third floors for the guest rooms, and the fourth floor for a restaurant.

Be right back, packing our Muji toiletries and towels in our Muji carry-on bag!

Muji Muji Store Muji Diner Muji Hotel China Travel Hotel Beijing Planning Asia Shenzen Staycation
Your Guide to Thriving in This Strange New World
Staying
In? What to watch, what to eat, and where to shop from home
OR
Heading
Out? What you need to know to stay safe when heading out