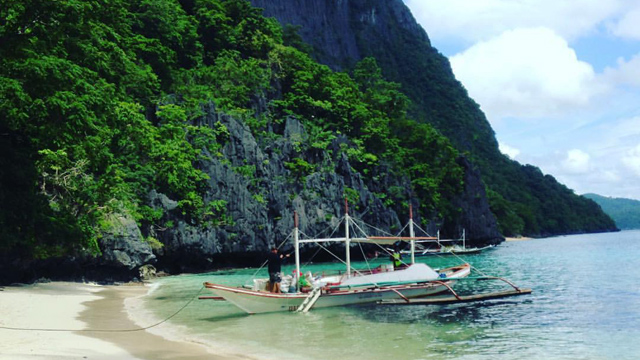 A long-running reality show will be shooting there!

(SPOT.ph) With the Philippines' many tropical islands and the unpredictable weather, treacherous waters, and varied wildlfe, it doesn't come as a surprise that it's one of the favorite shooting locations of the competitive reality television show Survivor. The American series filmed four back-to-back seasons in the country in 2012 and 2013: Caramoan in Camarines Sur for seasons 25 and 26 and Palaui Island in Santa Ana, Cagayan for seasons 27 and 28. For 2018, Survivor: South Africa—a franchise of the U.S. series—chose El Nido, Palawan as its main location for an upcoming season. 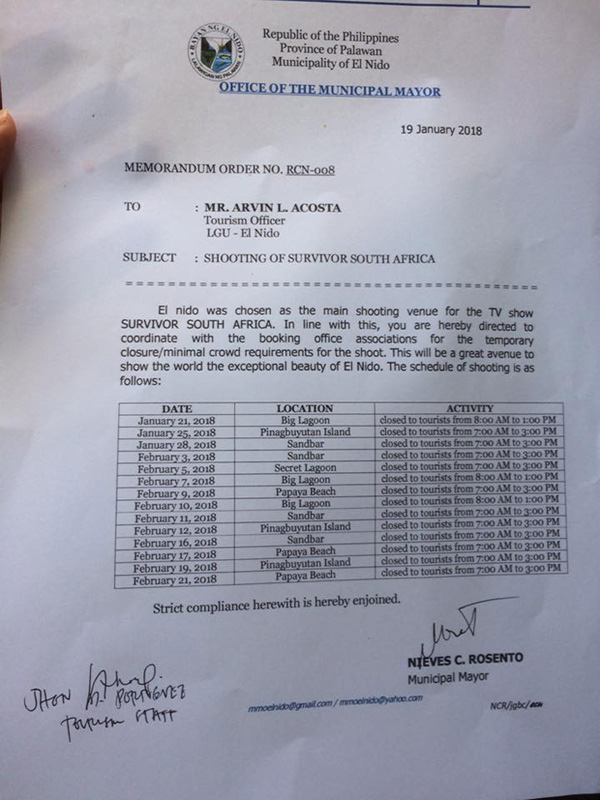 The Municipal Tourism Office of El Nido, in a Facebook post on January 22, released a memorandum from the Office of the Municipal Mayor announcing the temporary closure of a few tourist destinations on the island to facilitate the show’s shooting dates. This includes limited access to Pinagbuyutan Island on January 25, Secret Lagoon on February 5, Big Lagoon on February 7, Papaya Beach on February 9, and so on. "This will be a great avenue to show the world the exceptional beauty of El Nido," the memo by Mayor Nieves Rosento ends.

The Swedish and French editions of Survivor also selected El Nido, Palawan for their location in 1999, 2007, and 2009.

Miss World Philippines 2018 Travel El Nido Survivor Palawan
Your Guide to Thriving in This Strange New World
Staying
In? What to watch, what to eat, and where to shop from home
OR
Heading
Out? What you need to know to stay safe when heading out