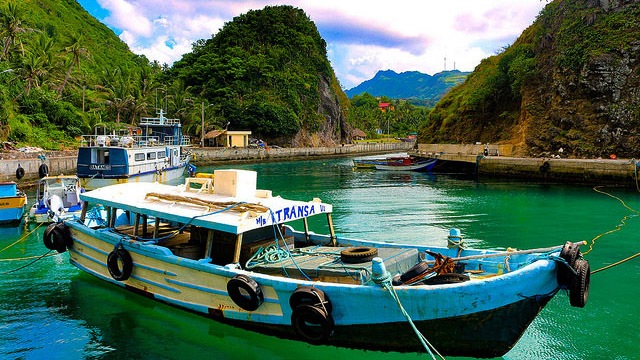 You Can Now Fly Direct to Batanes for Less Than P3,000 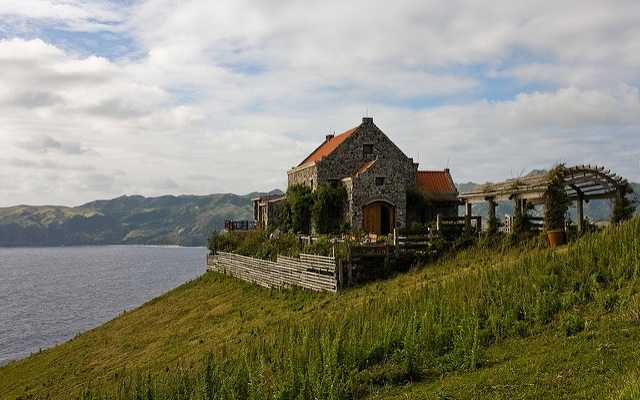 (SPOT.ph) Batanes, an archipelago in the northernmost province in the country, is famous for its sprawling grasslands, unspoiled white-sand beaches, coves with multicolored rocks and amazing geographic formations, stone fortresses, and a still-intact Ivatan way of life. Despite these major tourism draws, it has remained undisturbed because, well, it isn't easy to get there. There are only a few choices for air travel to Basco Airport in Batanes—Philippine Airlines via PAL Express has four flights a week while leisure airlines SkyJet and AirSwift have daily flights but could be more expensive options. So this piece of news is a pretty big deal: Cebu Pacific announced today, February 12, that they're launching direct commercial air service between Manila and Batanes starting March 25. 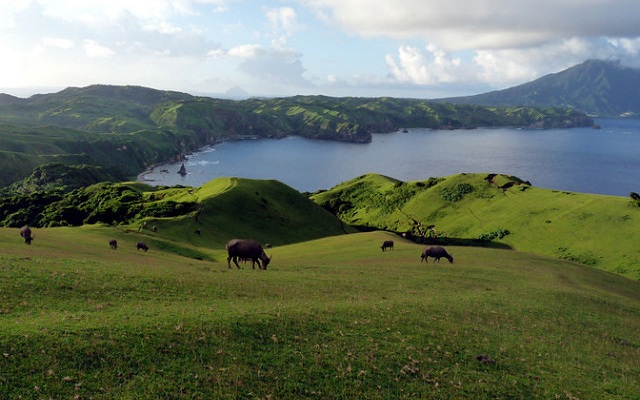 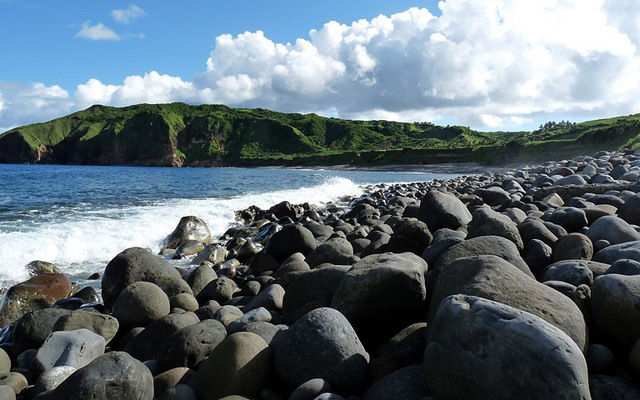 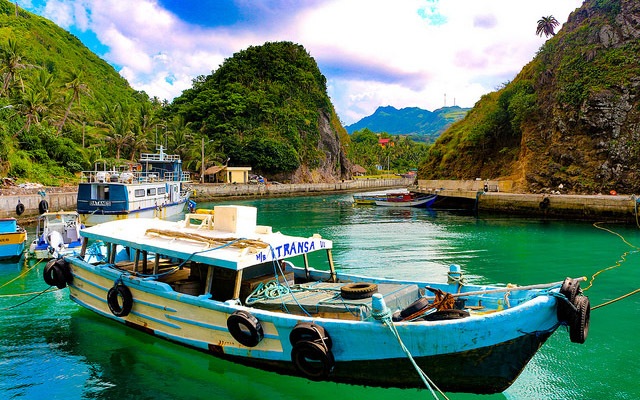 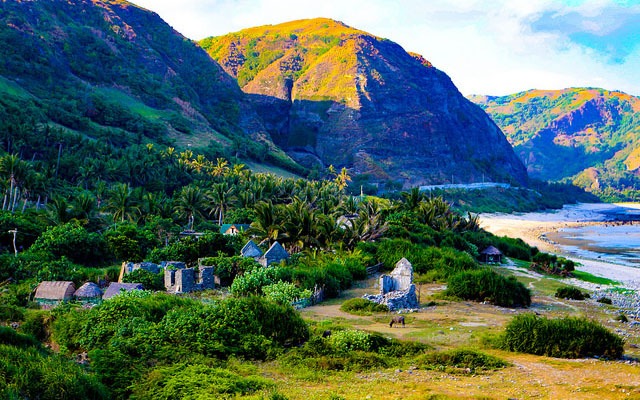 "Our new flight to Basco is in keeping with our commitment to connect more of the Philippines and make air travel safe, affordable, reliable, and fun-filled for 'everyjuan.' What makes the route more special is that netizens were actively engaged in the selection of our new destination—our customers were a part of the process," said Alexander Lao, CebGo President and CEO. This new direct flight to Batanes is part of the #CEBFlyMeTo campaign where people voted through social media for the destination they want Cebu Pacific to fly to next.

Basco Miss World Philippines 2018 Travel Batanes Cebu Pacific
Your Guide to Thriving in This Strange New World
Staying
In? What to watch, what to eat, and where to shop from home
OR
Heading
Out? What you need to know to stay safe when heading out