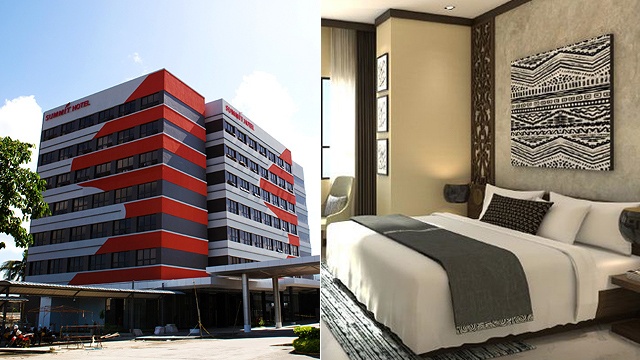 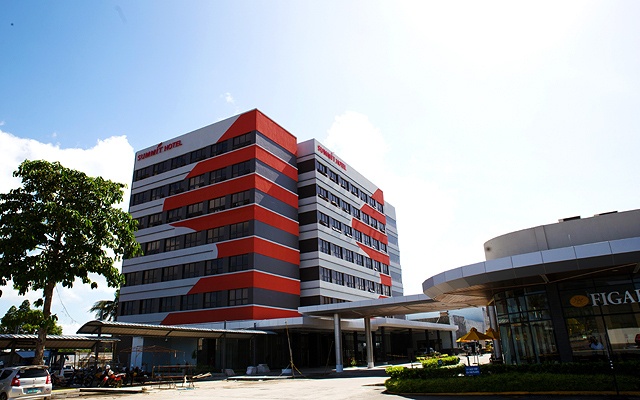 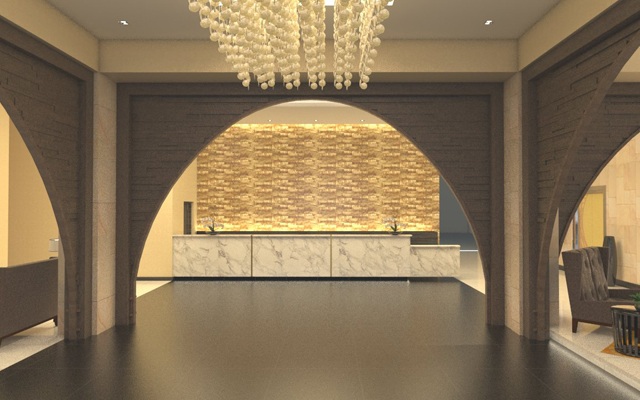 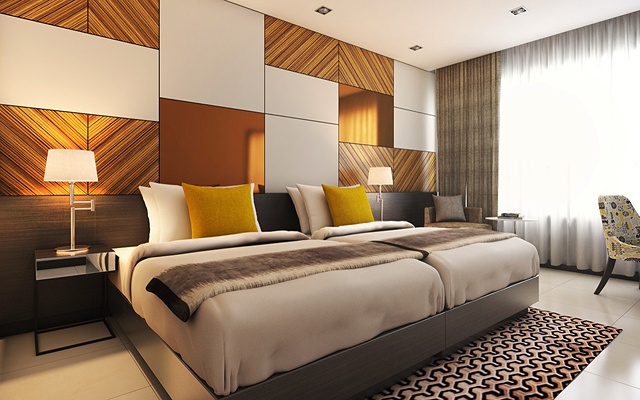 The hotel has a total of 138 rooms, all exuding a tropical Filipino vibe with the neutral hues, natural wood, and native stone in its finishes. To highlight Tacloban City's reputation as the gateway to the various sights and adventures in Eastern Visayas, the reception area features wooden arches for welcoming guests. Basket-weave and coconut-leaf patterns are also found all over the hotel to emphasize its paradise vibe. 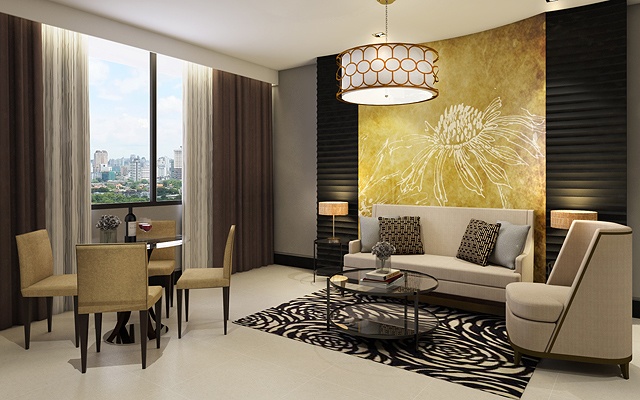 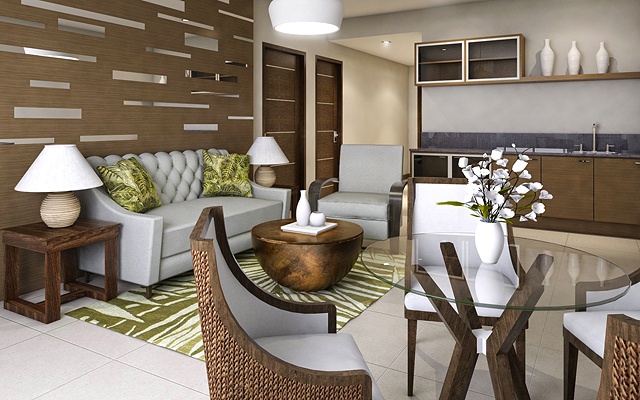 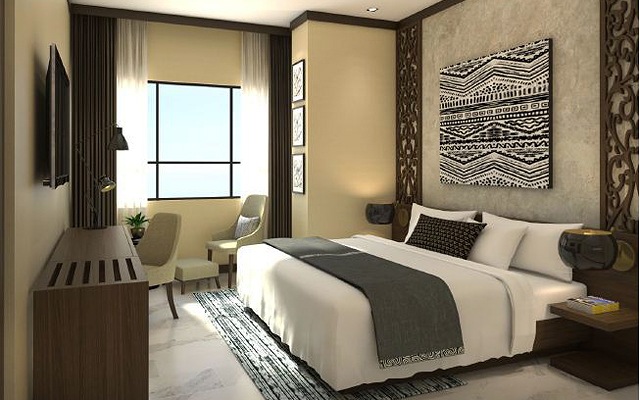 Like Summit Galleria Cebu's cultural-themed suites, Summit Hotel Tacloban's six guest suites with three different styles also echo the various celebrations in Eastern Visayas. The first is Sangyaw, which is named after the religious and socio-cultural festival that culminates with a colorful parade of lights. The second is Lubi-Lubi, which is inspired by the indigenous street parade that celebrates the city's abundant coco plants and materials. The third is Pintados, which describes the native Visayan tribes who tattoo their whole body as a symbol of nobility and bravery.

"The design takes inspiration from Region Eight’s colorful history, [and is] a commemoration of the promising future brought about by the abundance of its natural resources and the warmth of its people despite past trials," said Summit Hotel Tacloban’s architect Albert Yu of Asya Design.

With the opening of this luxury hotel, it's only a matter of time before Tacloban City's tourism hotspots go back to its former glory.

Summit Hotel Tacloban is expected to have its soft opening in the second quarter of 2018. It is right next to Robinsons Place Tacloban, Barangay 77, Marasbaras, Tacloban City, Leyte. For more information, visit Summit Hotels and Resorts’ website.