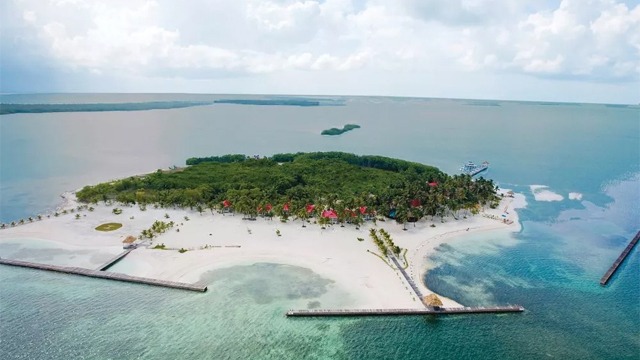 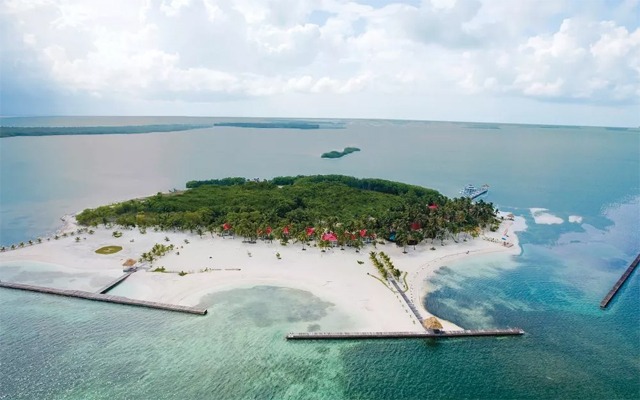 (SPOT.ph) Neverland is a fictional island in the story of Peter Pan where people never age. First used by Scottish writer J.M. Barrie in 1904, this place is a favorite subject among writers who have imagined its lagoons with flying flamingos, rainbow waters where mermaids live, gardens with fairies, and anything that anyone can think of. It’s truly paradise, and YouTuber Matthew Patrick of The Film Theorists claimed that he discovered where Neverland is in real life—Turneffe Atoll off the coast of Belize in Central America.

This information, according to him, is the synthesis of movies and books about the place where Peter Pan, Wendy, Tinkerbell, and the Lost Boys live. In Walt Disney's Peter Pan (1953), the titular character describes its location as "second star to the right, and straight on till morning." The film's scenes where Wendy and Peter were flying by famous London landmarks, as well as Captain Hook's route to find the fountain of youth, were also taken into consideration. 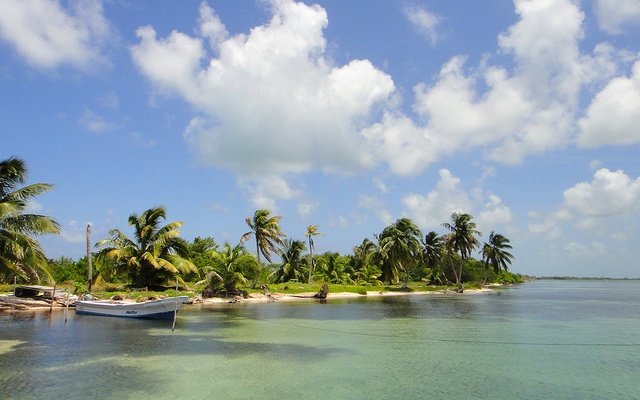 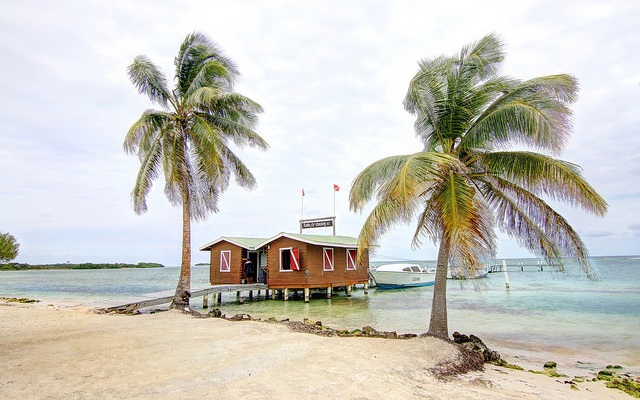 Belize Tourism Board banks on this exciting "discovery" and invites anyone named Peter and Wendy to drop them a message through BelizeNeverland@gmail.com in exchange for a free five-day vacation in real-life Neverland. If you're a Peter, find yourself a Wendy; and if you're a Wendy, you have to look for your Peter. Get the picture? The tourism board says that Wendy's, the fast food joint, is halfway there!

@Wendys, you’re halfway to Neverland! Might we suggest you seek a Peter ASAP?

If you're neither of the two, you can just apply for a visa to Belize, fly to the island, and rent a cabana at Turneffe Flats. A seven-day package will cost you 2,590 Belize dollars (roughly P67,000). 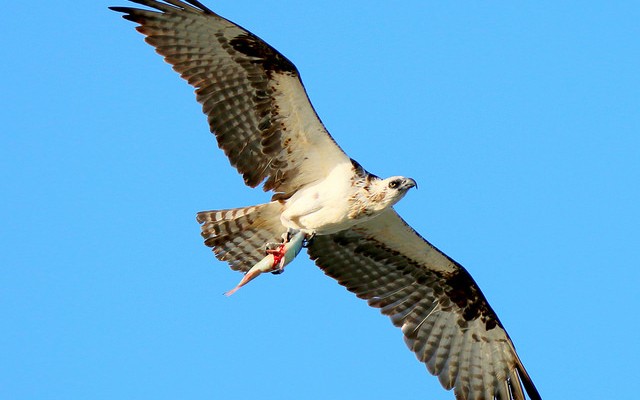 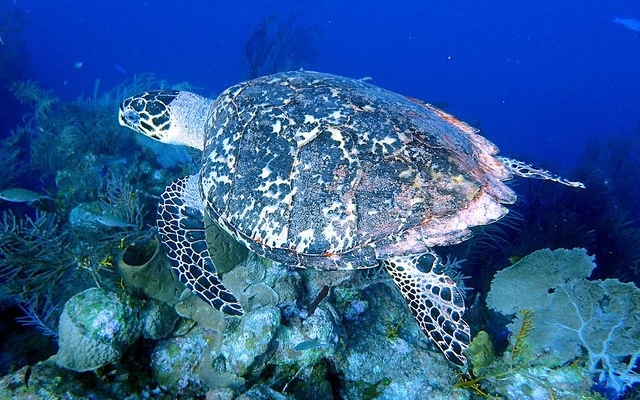 With the island's turquoise waters, white-sand beaches, and amazing wildlife, it seems easy to forget about real-life worries and never have to deal with #adulting out there.

Central America Belize Neverland Travel Peter Pan
Your Guide to Thriving in This Strange New World
Staying
In? What to watch, what to eat, and where to shop from home
OR
Heading
Out? What you need to know to stay safe when heading out