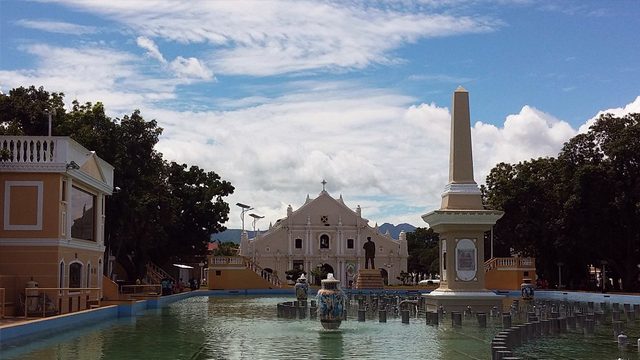 Vigan Hailed as One of "Asia's Most Picturesque Towns"

According to CNN Travel.

There's no question: The Philippines has many landmarks recognized all over the globe for their beauty. While Siargao was recently hailed as one of the best islands in the world, another local destination was given a similar title for 2019. We're talking about the UNESCO World Heritage Site, the Historic City of Vigan.

In August, CNN Travel included Vigan in its list of "13 of Asia's most picturesque towns." Bursting with rich history, Ilocos Sur's capital joins other world-class destinations, including Hoi An in Vietnam, Japan's Yufuin, and the famous town of Phuket in Thailand.

"The CNN citation of the City of Vigan means that sustainable tourism is not just about environmental protection but also the preservation of the country’s history and culture,” Tourism secretary Bernadette Romulo-Puyat said in an official statement on September 6.

"A short walk south, Calle Crisologo is another major landmark. The cobbled street features well-preserved heritage houses, alfresco bars and kalesa (horse-drawn carriages) that transport you back in time," the article continued.

The city's also known for the its public market, their pottery scene and their local delicacies. Mouthwatering picks include okoy, bagnet, and their take on the empanada.

Vigan Ilocos Sur Department Of Tourism Philippines Syndication
Your Guide to Thriving in This Strange New World
Staying
In? What to watch, what to eat, and where to shop from home
OR
Heading
Out? What you need to know to stay safe when heading out