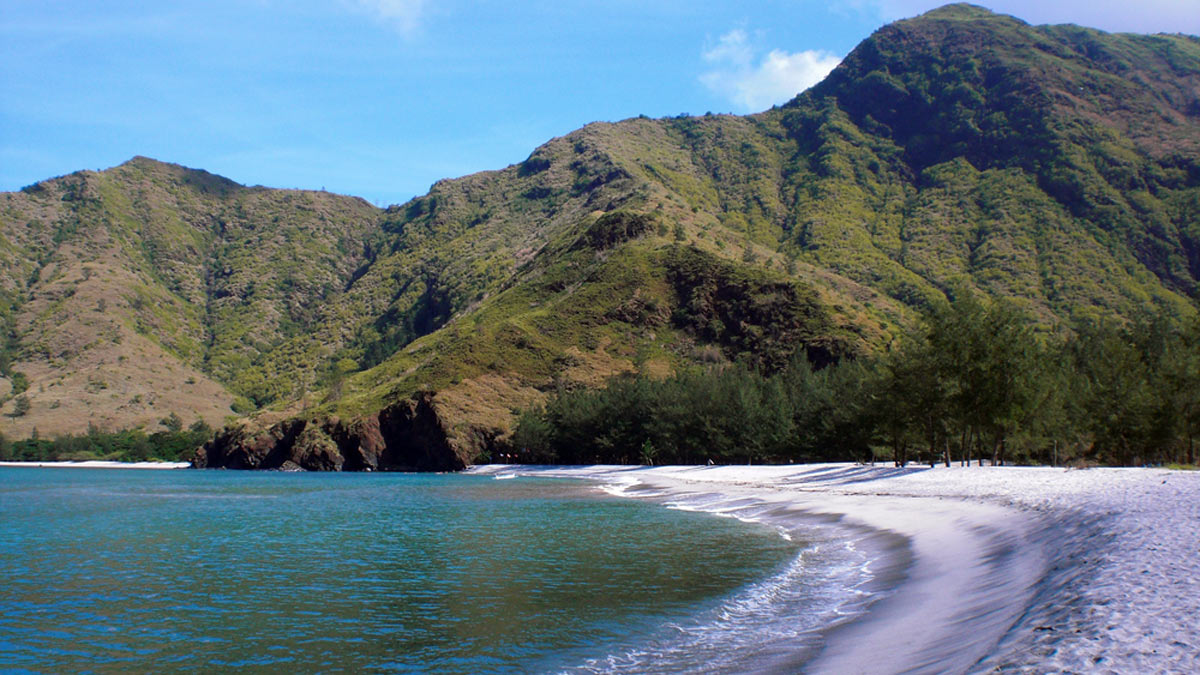 More time to enjoy the beach!

(SPOT.ph) For most beach-lovers living in Manila, the easiest way to get to the sea on a weekend is by going on a road trip to Zambales—a province on the western seaboard of the Philippines that's known for its long coastline. Crystal Beach in San Narciso and Liwliwa Beach in San Felipe are perfect for surfers, while Pundaquit Beach in San Antonio is a known jump-off point to the picturesque Anawangin Cove and Capones Island.

Driving takes about four hours via the Subic-Clark-Tarlac Expressway, but commuting can take up to six hours especially if the bus doesn't take the shortcut. Victory Liner, a commuter bus line that mostly serves provinces in Central and Northern Luzon, has launched a new fleet for their Caloocan-Iba, Zambales route to cut your travel time by about two hours.

The new Deluxe Bus has an onboard restroom along with 41 recliner seats grouped in twos, assuring you of lots of leg room. Free WiFi, individual USB charging ports, and complimentary snacks are also part of the package.

One-way fare to Olongapo is at P316, while a ticket to Iba, Zambales is at P455. The service travels nonstop through SCTEX, and leaves Victory Liner's Caloocan terminal at exactly 7 p.m. You can also book your seats in advance at the Caloocan ticket booth.