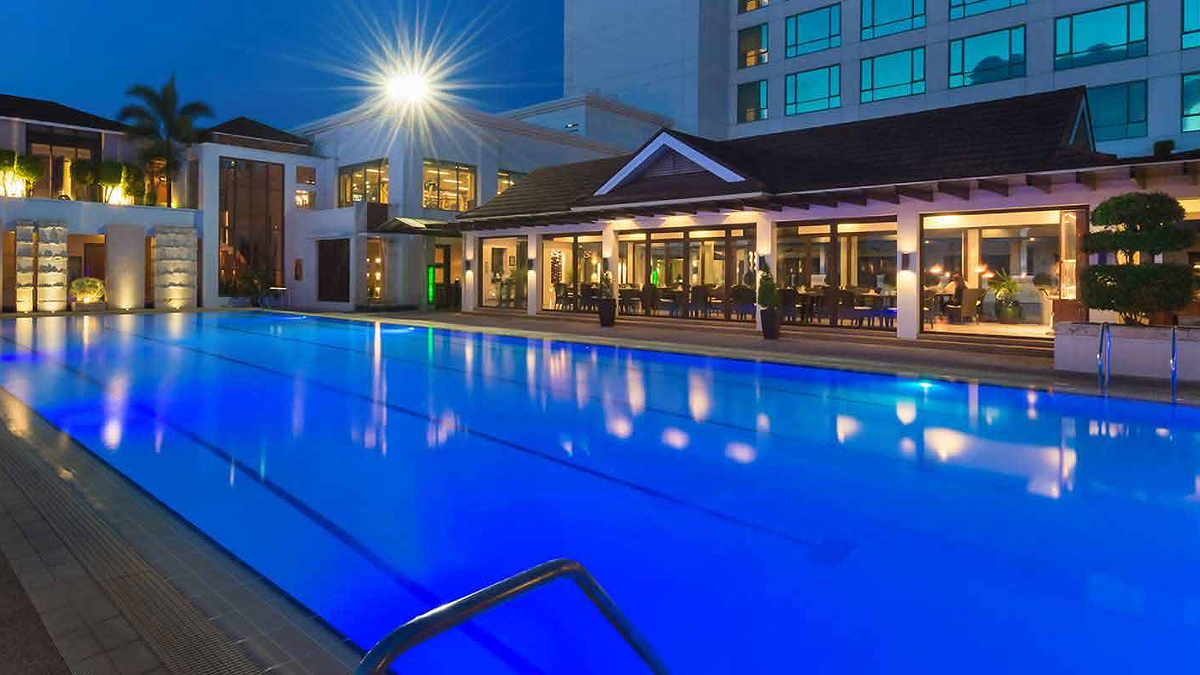 The hotel's management has released a statement.

Marco Polo Davao, a landmark of the city and one of the top upscale hotels in Mindanao, is closing down. This was confirmed in a Facebook post by the establishment on May 8, 3:05 p.m.

Marco Polo Davao management expressed their gratitude "for the overwhelming heartwarming messages received following the news on the indefinite cessation of hotel operations effective June 15." They also added that their "priority is to take care of [their] associates while the company can."

A Facebook post on May 7 from Edge Davao, a media company based in the city, first broke the news that the hotel has decided on "an indefinite cessation of hotel operations due to the financial effect of the COVID-19 pandemic." Edge Davao cited an anonymous source from Halifax Davao Hotel Inc., which owns the hotel.

The Philippine Daily Inquirer quoted Arianne April Cabrera, head of corporate communications, who said that employees have heard about the decision reached by the hotel owners.

"Coming from our owners' decision, the hotel will close. We are still waiting for their official statement and other information," Cabrera told the Inquirer.

Opened in 1998, Marco Polo Davao was the first property of the Hong Kong-based hotel management group in the Philippines and the first international chain hotel in the city and in Mindanao. It has since become one of the premier hotels in the city.

Syn-00171 Davao Marco Polo Hotel Accommodations Savvy Seasoned Travel Tourism Covid-19 Covid-19 News
Your Guide to Thriving in This Strange New World
Staying
In? What to watch, what to eat, and where to shop from home
OR
Heading
Out? What you need to know to stay safe when heading out