Support local and everything homemade, get your literary fix from bestselling authors, and more.

Check out SPOT.ph’s Gig Guide: 10 Gigs and Parties to Go to This Week: August 26 to September 1 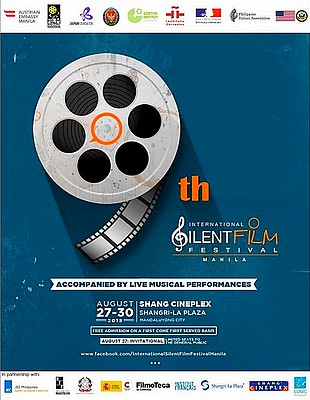 Several countries come together, once again, for the 9th International Silent Film Festival, happening from August 27 to 30 at the Shang Cineplex in Shangri-La Plaza. The only one of its kind in Asia, this festival puts silent films front and center, opened by the screening of Austria’s Orlacs Hände with a live musical score by jazz band The Executives. Other films include the Philippines’ Brides of Sulu with live music from Kjwan, Japan’s series of short silent comedy films, and Germany’s Berlin, Symphony of a Great City, among many others. Admission is free on a first-come, first-served basis. 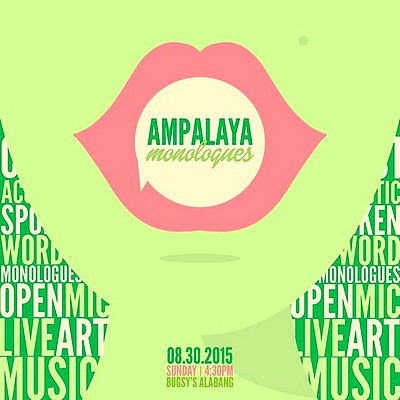 Come and listen to the Ampalaya Monologues on August 30, 4:30 p.m., at Bugsy's Alabang. Join actors, poets, painters, and musicians from the South as they get together for a night of bitterness and hugot. Ampalaya Monologues will feature eight short monologues that are inspired by popular memes and real love stories. They will be joined by other theater actors like JV Ibesate, Blanche Buhia, and Aldo Vencilao, and more. There will also be spoken-word poetry and music performances to make the night more interesting. Tickets are priced at P150. 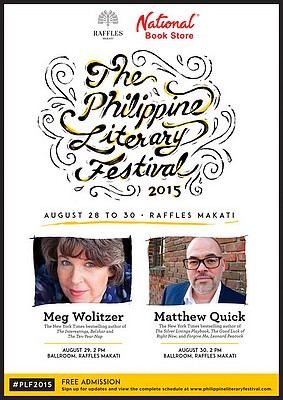 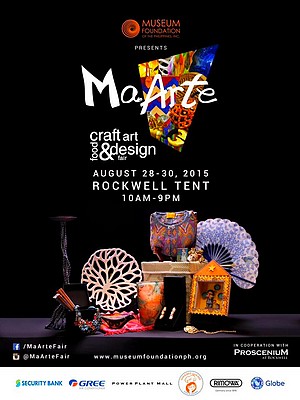 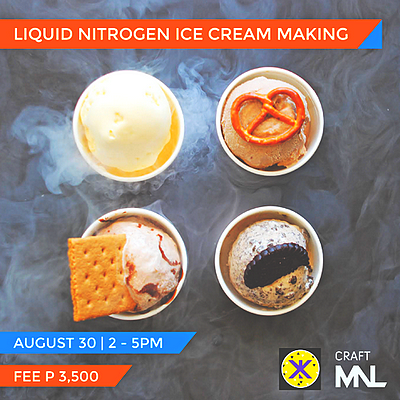 Have sweet and cool fun with science at the Liquid Nitrogen Ice Cream Making Workshop on August 30, 2 p.m., at the Craft MNL studio. This workshop, headed by Kool Kids, will play with liquid nitrogen, which will be used to make ice cream. Make sure to bring a friend to this three-hour workshop and get to make two kinds of ice cream. The workshop fee is P3,500. 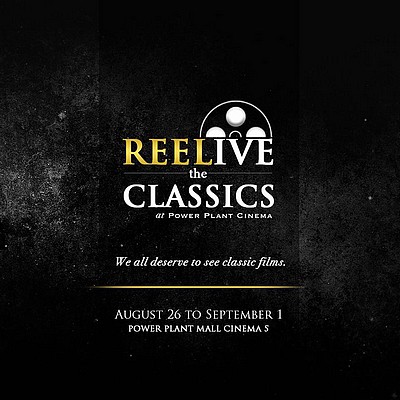 Join the ultimate television throwback at REELive the Classics, a film exhibit that will be happening from August 26 to September 1 at Power Plant Mall, Cinema 5. Digitally restored and re-mastered film favorites will be screened during the seven-day festival. See Sarah ang Munting Prinsesa, Got To Believe, Sana Maulit Muli, and many more in a new light. 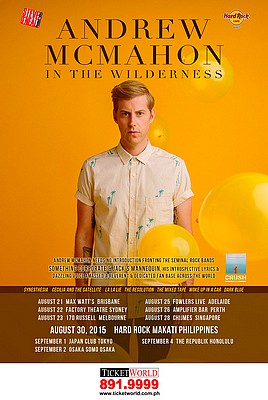 Join Andrew McMahon for a night of music on August 30, 8 p.m., at Hard Rock Cafe Makati. Andrew McMahon was part of the band Jack's Mannequin, which produced the hits "Dark Blue," "Mixed Tape," "La La Lie," and many more. Now a solo act, he has come out with The Pop Underground and his latest album, Andrew McMahon in the Wilderness. He has also written songs for the TV show Smash. Tickets are priced at P3,204 and P2,136. 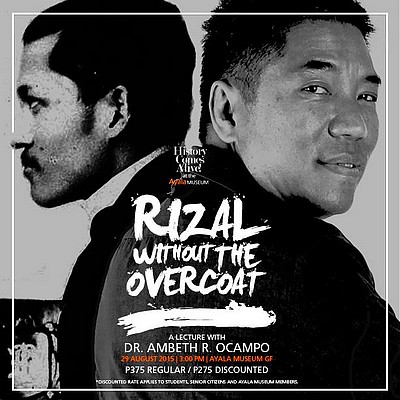 History Comes Alive, once again, with Ambeth Ocampo as he presents Rizal Without the Overcoat on August 29, 3 p.m., at the Ayala Museum Lobby. Rizal Without the Overcoat by Ambeth Ocampo has been in print for a quarter of a century and remains one of the most enjoyable means to re-discover the national hero. While Filipinos know Rizal through the one-peso coin or from the many monuments of him, this lecture takes notice that the heavy winter overcoat he wears is not appropriate in the tropical Philippines. Seeing Rizal plain, without the overcoat, makes him more human and relevant to Filipinos of another generation he lived and died for. Join him for an interesting discussion for P375.

For inquiries and reservations, call 759-8288 local 35 or e-mail education@ayalamuseum.org. 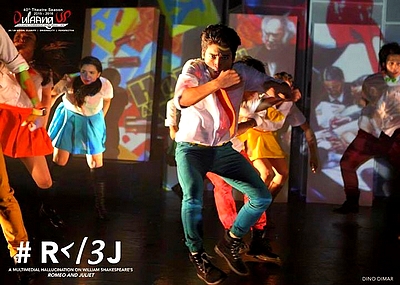 Watch Dulaang UP's take on William Shakespeare's Romeo and Juliet in #R3J, onstage from August 26 to September 13 at Wilfrido Ma. Guerrero Theater, UP Diliman. #R3J retells the story of the star-crossed lovers, transforming Verona into a concrete jungle at the heart of Metro Manila. Explore the city that is teeming with corruption, revolt, advertisements, sex, social media, and condominium units. Take a look at the postmodern generation through a production that's full of drama, movement, music, intertext, video, and design. 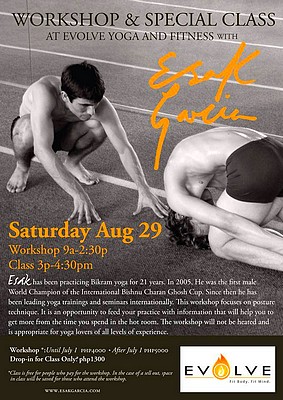 On August 29, a very special class awaits yogis at a Workshop with Esak Garcia, happening at Bikram Yoga Manila. Esak Garcia has been practicing Bikram yoga for 21 years and has then been leading yoga trainings and workshops. Learn posture techniques from the master and get better on your yoga training. Workshop fee is P5,000, while the drop-in fee for the class at 3 p.m. is P1,300.