10 Things to Do This Weekend: October 30 to November 1

Double over in laughter at Buzzfest, score nifty finds at a weekend market, and more.

Check out SPOT.ph’s Gig Guide: Gigs and Parties to Go to this Halloween 2015 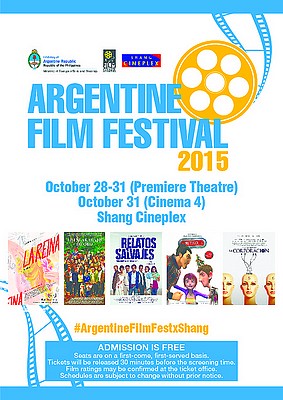 The first ever Argentine Film Festival takes the spotlight at Shangri-La Plaza’s Shang Cineplex from October 28 to 30. The line-up features five films from contemporary Argentine cinema, including the short film The Queen by Manuel Abramovich, the experimental-adventure film The Gold Bug by Alejo Moguillansky and Fia-Stina Sandlund, the animation Underdogs by Juan José Campanella, the drama Wild Tales by Damián Szifron, and the satire The Corporation by Fabián Forte. Admission is free. 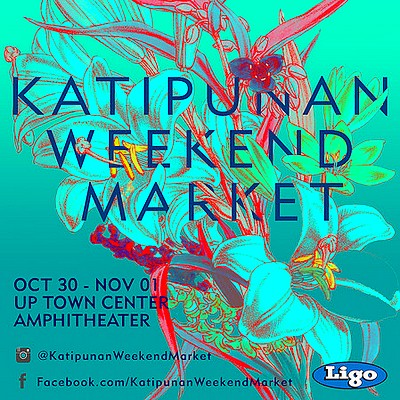 The Katipunan Weekend Market is back from October 30 to November 1, 10 a.m., at the UP Town Center Amphitheater. Score local and handmade products and vintage finds, get crafty, and enjoy gourmet coffee, food, and live music.

Catch the last few days of QCinema 2015, a film festival that is running through October 31 at the TriNoma, Gateway, and Robinsons Galleria cinemas. This year, over 60 films are featured in the film fest—The Little Prince, Love, A Separation, and to name a few. Check out a whole range of foreign films, graphic films, and animated films. Tickets are priced atP150 per screening. 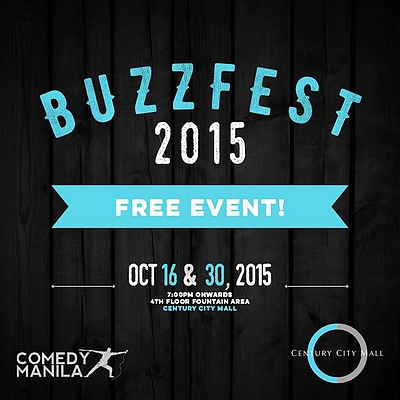 Catch the men of Comedy Manila in Buzzfest 2015 happening on October 30, 7 p.m., at the Century City Mall. This performance features seven of Comedy Manila's stand-up acts. Headlined by the inimitable Alex Calleja, the show's cast includes Victor Anastacio, Ryan Rems Sarita, Red Ollero, James Caraan, Derf Hebrado, and GB Labrador. Comedy Manila's takes on mundane topics,such as the hardships of married life and the trials of living in the city with a funny twist. The best part? It's free for all! 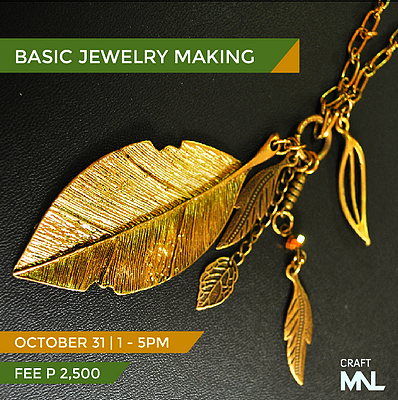 Get crafty and sign up for a Basic Jewelry Making Workshop happening on October 31, 1 p.m., at the Craft MNL studio. This workshop just might give you the perfect idea for holiday presents! Whip up three pretty projects in one session and even bring home a kit packed with three different types of pliers, beads, and components to last you a crossed-out holiday list. Workshop fee is P2,500. 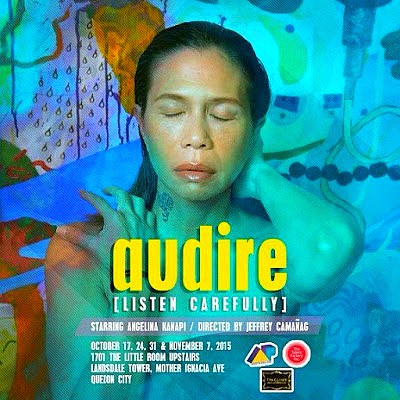 For its third production in this year’s season line-up, The Artist Playground presents Audire, starring veteran stage actress Angelina Kanapi. Catch its remaining shows on October 31 and November 7, 3 p.m. and 7 p.m., at The Little Room Upstairs. Audire is an experimental performance that showcases the process of artistic creations, inventions, and discoveries. Listen to the process where the images of the sounds of the surroundings interact with the images of the artist’s inner sounds and thoughts. 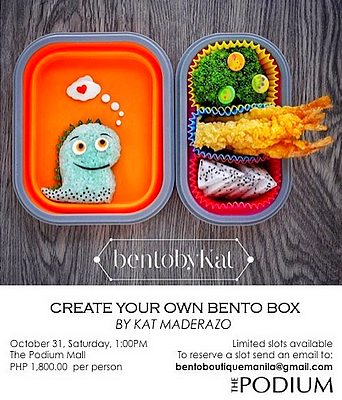 Kat Maderazo’s Create Your Own Bento Box workshop is  happening on October 31, 1 p.m., at The Podium. Kat has been known for doing creative bento boxes as she uses the Japanese art of elaborately designed, home-packed meals. Her very first design was a caterpillar made of edamame and brown rice. The workshop fee is P1,800. Slots are limited. 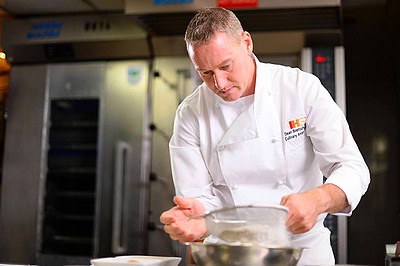 Bakery entrepreneur, author, television and radio celebrity Dean Brettschneider is also a professional baker and pâtissier who has risen to international acclaim. From today until November 1, sample his creations at InterContinental Manila’s Prince Albert for the continuation of Culinary Journey. 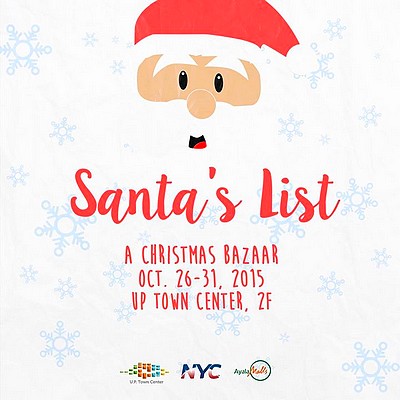 Get your Christmas shopping on! Santa's List hits town until October 31 at the U.P. Town Center. Pick up gift ideas for your family and friends, as you hop from one booth to another. Get your holiday shopping done with Chocolate N Cookies, Helios, Sewn Sandals, and many more. 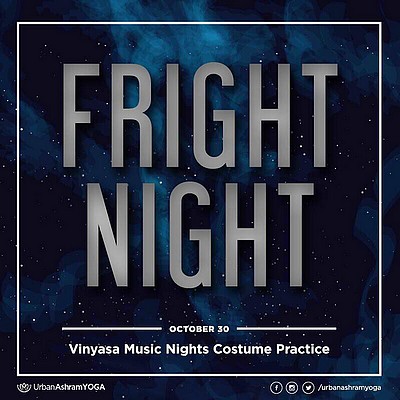