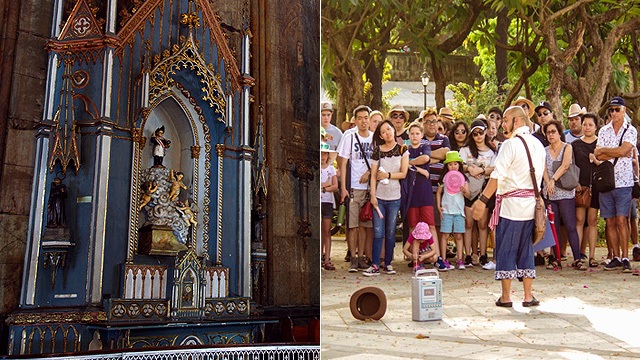 Go on a culturally driven walk around the city.

(SPOT.ph) Beyond the traffic and grime, there’s actually so much to see and do in Metro Manila if you’re looking for a one-of-a-kind cultural experience. An example would be walking tours that take you around heritage sites in the city, from some of the most majestic churches to foodie hotspots that reflect our country’s rich history.

Check out a few of the tours that can bring you to these places—some with a different kind of thrill. 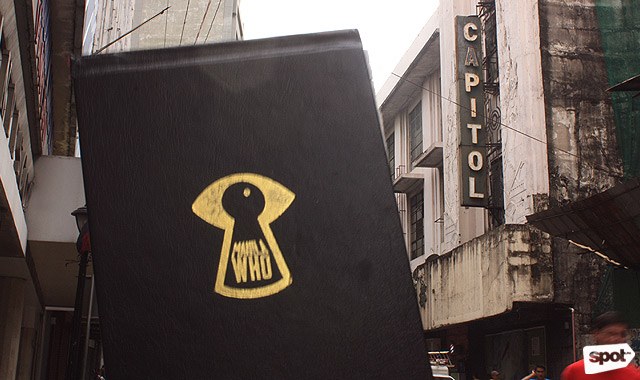 Manila Who lets you tap into your inner sleuth through its story-driven walk around Escolta, Manila. Unlike your typical historical tour, you have to find clues that will lead you to your next stop, or finish challenges to gather enough evidence to solve the case. It's like a combination of the classic mystery board game Cluedo and the famous reality television show The Amazing Race. If you find yourself going off track, someone from Manila Who can point you in the right direction without giving away too much. 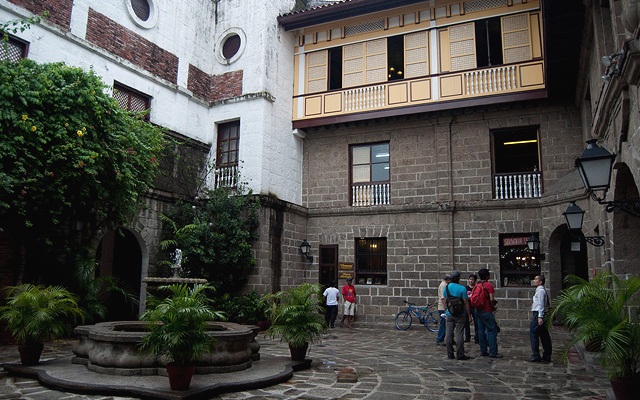 Manila for a Day

Manila for a Day is on a mission to "connect the world to the Filipino soul." To do this, it offers engaging tours that are not only narrative-driven and fact-based, but also aware of the cultural significance of places like Intramuros. One of their interesting tours is called Colors of Manila, which combines a halal food crawl and stopovers in Quiapo’s shopping district. 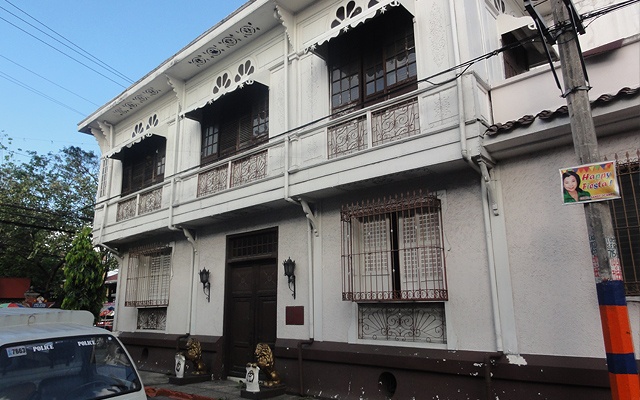 Don't Skip Manila encourages you to, well, not skip Manila because there's always "something more to see." It brings you beyond the chaos and traffic, and shows you the often-ignored facets of the city as the melting pot of Philippine culture. Destinations for walking tours include Intramuros, Pandacan, Escolta, Quiapo, and Binondo. 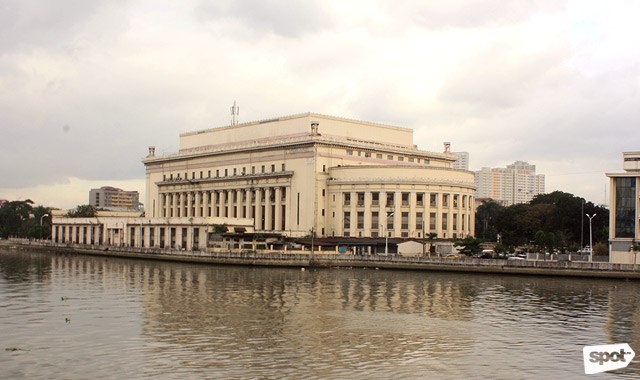 Before e-mail and apps like Facebook Messenger, Viber, and Telegram, snail mail and actual telegram were the means of communication. The Royal Postal Heritage Guided Tour is designed to revive the Manila Central Post Office's heritage through walking tours in and around the post-war structure that still stands in Lawton, Manila. Free tours are scheduled every first and third Sunday of every month so better sign up early. 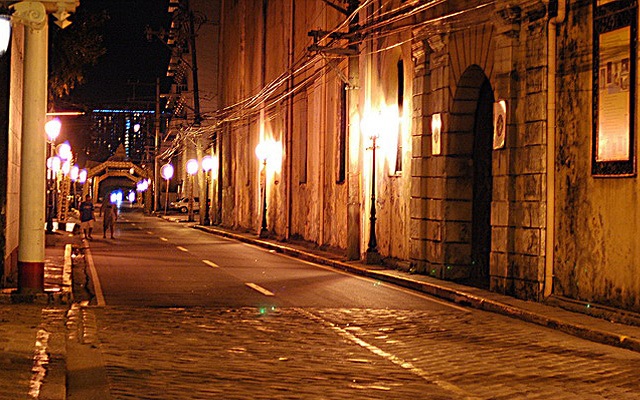 Intramuros was not only one of the most heavily damaged places in Manila during World War II, but it was also a witness to the killing of Filipino soldiers and civilians during the Japanese occupation. For tour operator Jade Martin, the walled city is a hotspot for paranormal activities—thus the founding of Intramuros Ghost Walk in 2016. If you're interested, round up a group of eight brave souls and get ready for a (very) exciting four-hour walking tour. 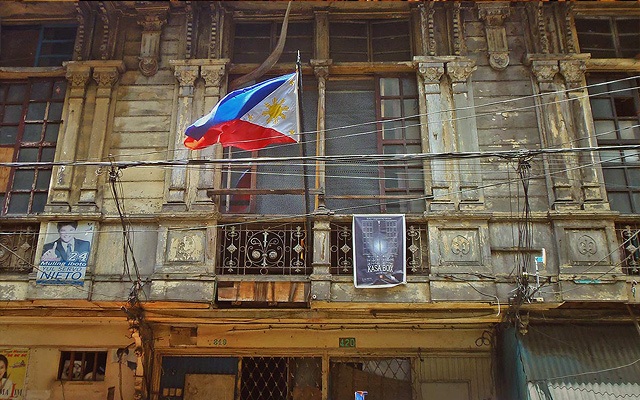 Lakbay Lakaran sa Quiapo, which is operated by heritage volunteer group Kapitbahayan sa Kalye Bautista, aims to spread awareness about heritage sites in the heart of Manila. Some of its pit stops include the Kasa Boix, a Neo-Renaissance house that once served as dormitory to a young Manuel Quezon; and Bahay Nakpil-Bautista, which is something of a repository of memorabilia from the Katipunan and the Spanish revolution. 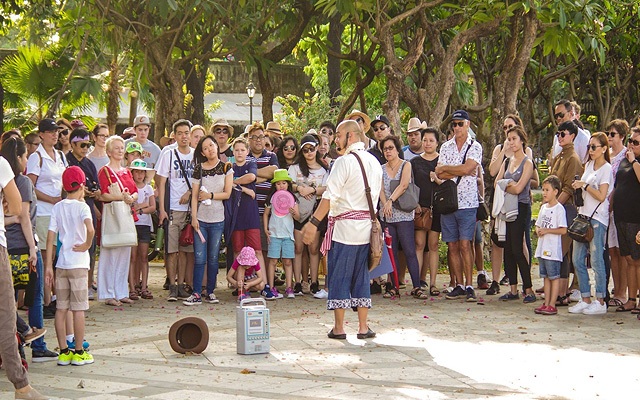 Artist Carlos Celdran always make a performance out of his walking tours. He not only takes guests around the walled city of Intramuros, but also to different time periods in Philippine history. Sometimes, he offers low-cost barter tours where interested parties can pay in kind—a Filipino book, Filipino food, or any cool item. 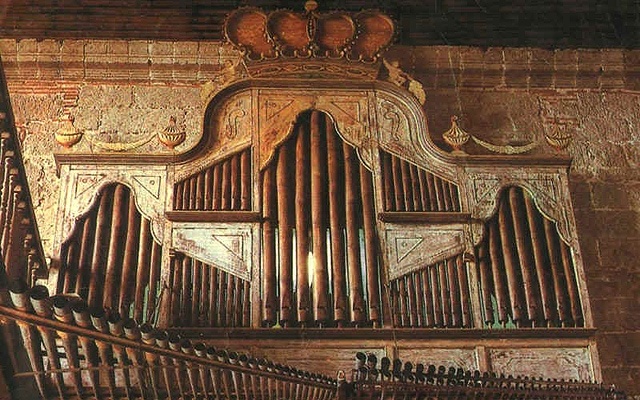 Most heritage tours often take place in Manila, particularly in Intramuros and Quiapo; but down south, an informative walking tour led by Isagani Ditan hopes to draw in tourists to that side of the Metro. It takes a closer look at the little known Las Piñas Historical Corridor, a project initiated in 1995 that aims to preserve historical and cultural places in Las Piñas City. Stopovers include the Zapote Bridge, where a battle against Spanish forces was won by the forces of Gen. Emilio Aguinaldo; the jeepney factory of Sarao Motors; and St. Joseph Parish Church, home of the renowned bamboo organ. 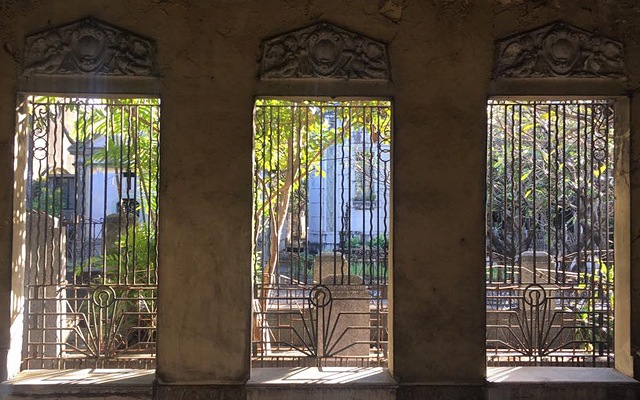 Old Manila Walks, which was established in 2005, was the brainchild of cultural activist and long-time museum docent Ivan Man Dy. Some of their tour packages (with very quirky names) include The Big Binondo Food Wok, a food crawl around Chinatown; Power, Palace, and a Shot of Beer, a walking tour around San Miguel and Malacañang Palace; and A FEU Good Men, an art walk around the Art Deco buildings of Far Eastern University. 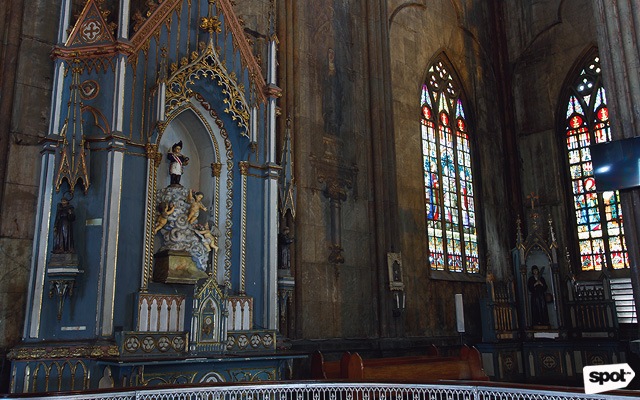 Basilica Menor de San Sebastian, the country's only all-steel building, is on the brink of complete decay. But with the initiative of San Sebastian Basilica Conservation and Development Foundation, the structure is currently undergoing a 10-year restoration—which is only possible through fundraisers like a tour around the basilica. This tour traces not only the structure's history but also the world-class works of art within its walls.

Manila Miss World Philippines 2018 Travel Metro Manila Tour Guide
Your Guide to Thriving in This Strange New World
Staying
In? What to watch, what to eat, and where to shop from home
OR
Heading
Out? What you need to know to stay safe when heading out