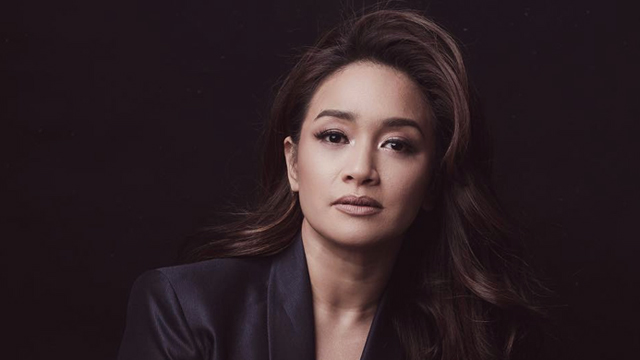 (SPOT.ph) When it comes to the landscape of Philippine theater (as well as the international stage), Joanna Ampil's name is up there with the likes of Lea Salonga and Monique Wilson. This October, she's set to join a production of Jesus Christ Superstar at Tokyu Theatre Orb in Tokyo, Japan. She is playing the role of Mary Magdalene under the direction of Mark Stuart.

Ampil is no stranger to theater-goers around the world, having starred in Miss Saigon, Les Miserables, Rent, Avenue Q, and Hair—all in London; The Real Love in Los Angeles, Pinocchio: A New Musical in Singapore; and Defying Gravity: The Songs of Stephen Schwartz in Sydney. Here in Manila, she headlined Rebel EDSA 30, West Side Story, The Sound of Music, and Waitress. She won the Metro Manila Film Festival Best Actress award for her stint in Loy Arcenas' Ang Larawan in 2017.

The upcoming production is the second time that she's playing the role of Mary Magdalene, with the first being in the 1996 revival of Jesus Christ Superstar in London. She's also starring as Grizabella in the international tour of Cats, which is set to premiere in Manila in November.

Jesus Christ Superstar, which is a 1970 musical by Andrew Lloyd Webber and Tim Rice, follows the last few days in the life of Jesus Christ (Declan Bennett)—except it's told through the eyes of Judas Iscariot (Ramin Karimloo), something we don't really get to read in the Bible. Rounding up the cast are Songha as King Herod, Soma Suzuki as Caiaphas, Telly Leung as Peter, Robert Marien as Pontius Pilate, Naoto Kaiho as Simon Zealotes, and Aaron Walpole as Annas. The show will be performed in English with Japanese subtitles.