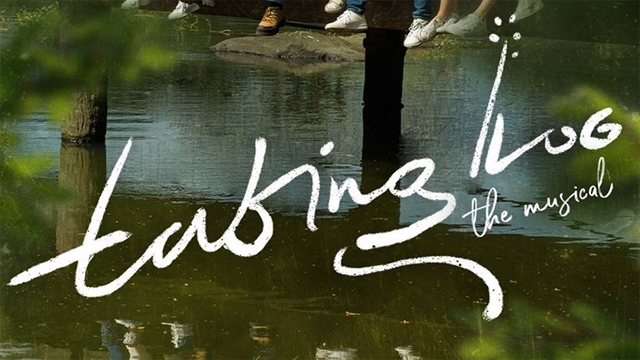 (SPOT.ph) ICYMI: '90s teen drama Tabing Ilog is all set for a musical adaptation in 2020. Since we heard the news, everyone's been dying to know the details—and the people behind it have finally revealed more info. Tabing Ilog, the Musical is going to be a live musical with the top creatives in the Philippine theater industry working backstage.

Joining Fabregas in the artistic team is Vince de Jesus, who is composing the music, lyrics, and arrangement for the much-awaited adaptation. If you've seen Changing Partners (either in the theater or in the big screen), then you've seen a de Jesus masterpiece. He also composed the songs for Zsazsa Zaturnnah Ze Musikal (2006-2011), Care Divas (2011, 2012, and 2017), and Himala: Isang Musikal (2003, 2013, and 2019).

Adapting this Sunday teleserye that defined our generation's whirlwhind of emotions as teenagers is Jade Castro. He penned the movie scripts for First Day High (2006), Endo (2007), My Big Love (2008), Zombadings 1: Patayin sa Shokot si Remington (2011), and My Kontrabida Girl (2012).

Finally, to turn Dolphy Theater into a riverside setting—which may or may not have actual water—are Rizza Romero for production design, Meliton Roxas for lighting, and Glendfford Malimban for sound design.

Ticket prices and venue are yet to be revealed; but considering that this is an ABS-CBN production, we can only assume that tickets might soon be available through their official ticketing platform KTX (short for Kapamilya Tickets) and that the show might be staged at Dolphy Theater within the ABS-CBN Complex in Quezon City.