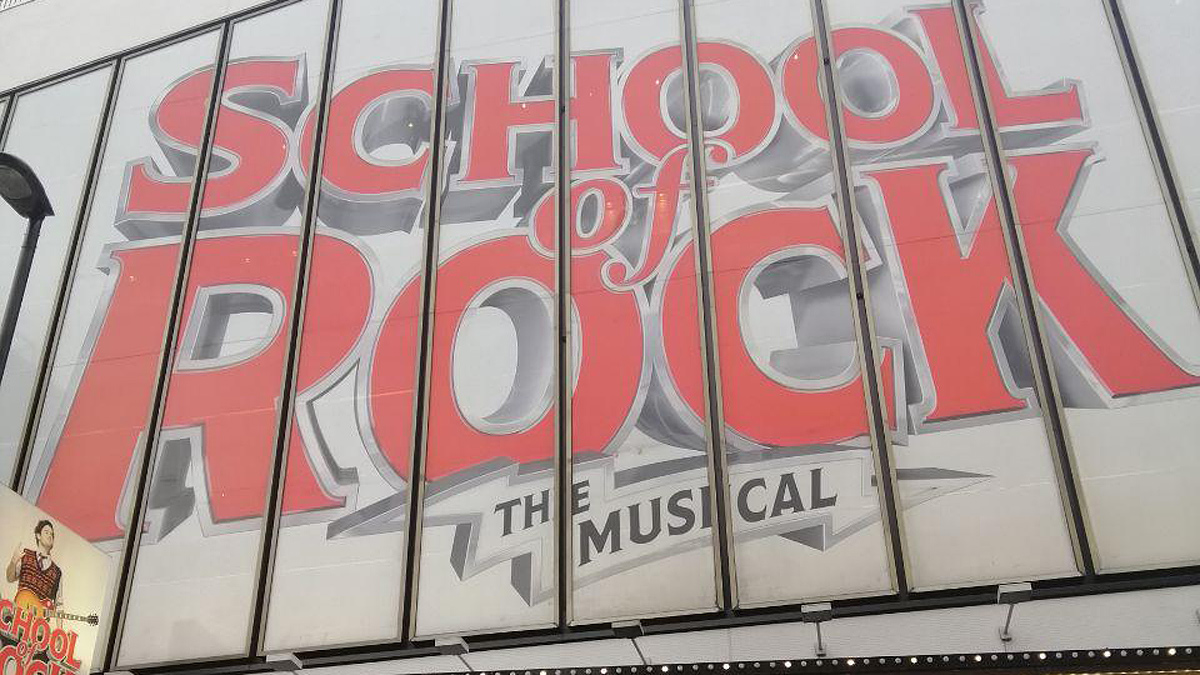 This Is Not a Drill: School of Rock, The Musical Is Coming to Manila

Here's what you'll be seeing onstage next!

(SPOT.ph) Matilda, The Musical by the Royal Shakespeare Company may just have started wowing the Filipino audience at The Theatre at Solaire in Parañaque City, but it looks like we already know what we'll be seeing next. The international tour of Andrew Lloyd Webber's musical School of Rock is coming from the West End to the Philippine shores in 2020.

We don't know much as of writing, but a page on Matilda, The Musical's program is all we need to keep us excited for the next show that GMG Productions and GWB Entertainment are bringing us.

School of Rock, The Musical is based on the 2003 film of the same title, which follows has-been rock singer and guitarist Dewey Finn as he pretends to be a substitute teacher to fifth-graders. It’s not always easy to follow the rigid system in a prestigious prep school, but Finn still manages to teach the kids how to rock—and even form a band for an upcoming Battle of the Bands.

The musical’s lyrics were written by Glenn Slater while the script was penned by Julian Fellowes. It premiered on Broadway at the Winter Garden Theatre in November 2015, and made its West End debut at the Gillian Lynne Theatre in November 2016. It went on a U.S. tour from 2017 to 2019, an Australian tour from 2018 to 2019, and a national tour in China in early 2019. School of Rock, The Musical had its last curtain call in London on March 1 after a three-year run.

School Of Rock Theater Musical The Theatre At Solaire Paranaque Savvy Seasoned
Your Guide to Thriving in This Strange New World
Staying
In? What to watch, what to eat, and where to shop from home
OR
Heading
Out? What you need to know to stay safe when heading out