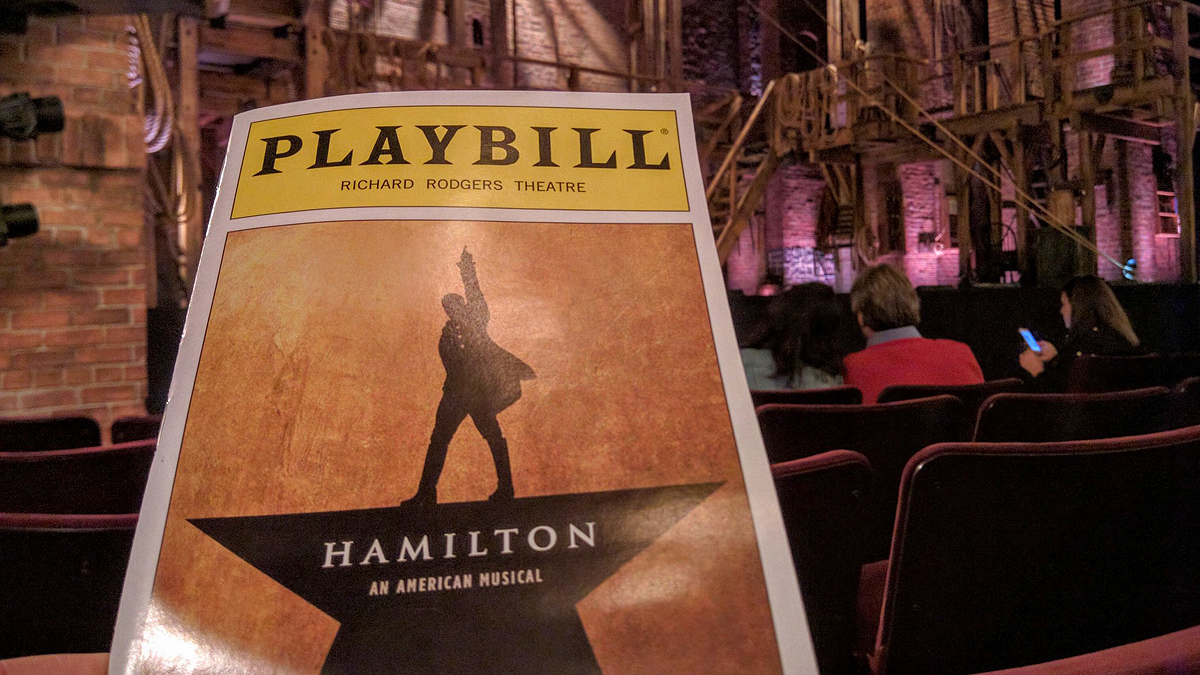 (SPOT.ph) The last few weeks have been hard for most of us: COIVD-19 was declared a pandemic, Metro Manila is on "community quarantine," people are hoarding toilet paper, and the world market is taking a huge hit. While we're just trying to get through one day at a time (plus the fact that it's Friday the 13th), Hamilton creator Lin-Manuel Miranda released a never-before-heard song from the award-winning musical.

"Wish I could send you a peace of mind via this app. Alas. But I can send you music no one's heard," he said on Twitter on March 13, 6:40 a.m. (PST). Titled "I Have This Friend," it's the first draft of the song that was supposed to be sung by the characters of Alexander Hamilton and George Washington. Had it been included in the final lineup, it would go before the "The Reynolds Pamphlet" scene and where "Hurricane" is right now, added Miranda. Eventually, part of "I Have This Friend" made its way to the end of "Hurricane," which was penned later on.

The multihyphenate thespian also revealed that no one's heard of the song, not even Hamilton director Thomas Kail. When asked by fans why it was never released, Miranda replied through Twitter: "It wasn't good enough. It was just lurking in my unlabeled iTunes 'Unknown Album' vortex."

Hamilton was inspired by Ron Chernow's biography about American founding father Alexander Hamilton, which was published in 2004. It went on to win 11 Tony Awards, including Best Musical, after its Broadway debut at the Richard Rodgers Theater in August 2015. Miranda also bagged a Pulitzer Prize for Drama, while he and the rest of his musical team won the Grammy for Best Musical Theater Album. It premiered at the Victoria Palace Theater in London in December 2017.

Lin-manuel Miranda Hamilton Musical Theater Tpc-000001 Adventurer Savvy Seasoned
Your Guide to Thriving in This Strange New World
Staying
In? What to watch, what to eat, and where to shop from home
OR
Heading
Out? What you need to know to stay safe when heading out