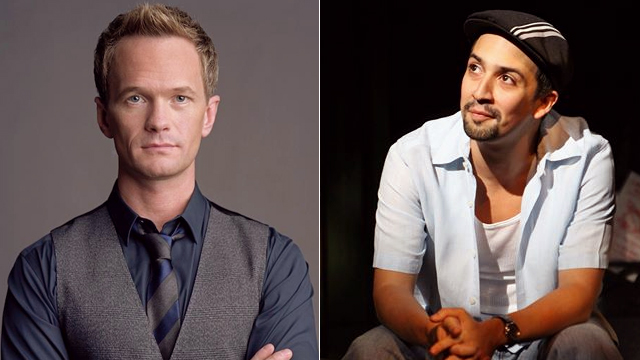 (SPOT.ph) If you've marveled over award-winning musicals Sweeney Todd: The Demon Barber of Fleet Street, Company, and West Side Story, then you were lucky enough to catch a Stephen Sondheim masterpiece. The American composer and lyricist is one of the most important names in 20th-century musical theater, with more than a handful of Grammy and Tony awards under his belt. In celebration of his 90th birthday, an amazing lineup of stars is set to star in an online musical concert featuring some of Sondheim’s greatest hits. Take Me to the World: A Sondheim 90th Birthday Celebration goes live on April 26 at 8 p.m., Eastern Standard Time, or April 27 at 8 a.m., Philippine Standard Time. It is streaming for free through Broadway.com's YouTube channel.

Take Me to the World: A Sondheim 90th Birthday Celebration is for the benefit of Artists Striving to End Poverty, which was initiated by Campbell and students from The Juilliard School in an effort to engage the youth through performing and visual arts. To date, Artists Striving to End Poverty has served 15,548 kids from communities struggling with immigration issues, homelessness, systemic poverty, and violence.

Free Things To Do Tpc-000001 Stephen Sondheim Musical Theater Savvy Seasoned Streaming
Your Guide to Thriving in This Strange New World
Staying
In? What to watch, what to eat, and where to shop from home
OR
Heading
Out? What you need to know to stay safe when heading out