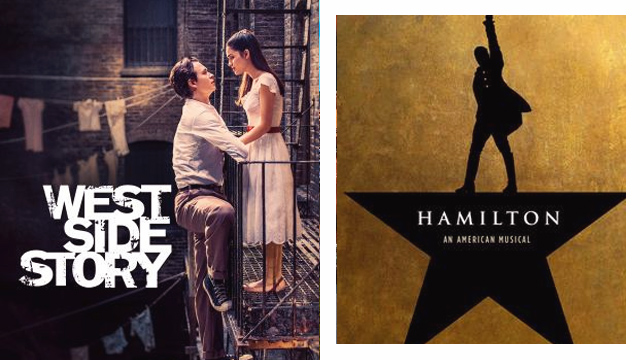 One Night Stand is back onstage.

(SPOT.ph) A few days before Metro Manila was officially under some version of a lockdown, plays and musicals were forced to pack up (including the international tour of Matilda, the Musical, which flew back to West End less than a week after they opened). But as mass vaccination progresses and COVID-19 cases wane, theaters are finally reopening with exciting titles soon to grace our local stage. To kick us all off in these exciting times, One Night Stand—a monthly series that mounts musical theater cabarets—is set to return on June 27, 8 p.m. at Social House, Ayala Malls Circuit Makati.

This month's edition is titled "ONLIVE!," which is a play on "online" and "live" to fully describe the status of the musical theater during the pandemic. The night will feature songs from musicals released online during the lockdown, such as Hamilton, Dear Evan Hansen, The Prom, Everybody’s Talking About Jamie, Tick, Tick… Boom!, In The Heights, West Side Story, and Come From Away. Hits will be sung by Cara Barredo, Nica del Rosario, Adrian Lindayag, Sandino Martin, Justine Peña, and Phi Palmos. It will be directed by John Mark Yap with musical direction by Farley Asuncion.

One Night Stand: A Monthly Cabaret was established in April 2015. Its current producers are Micaela Pineda, John Mark Yap, and Pat Valera.